Can a smart bra save lives?

If something was reaffirmed as the very obvious during the two-year (yet) period of lockdown and work from home scenario was the apparently futility of a bra. Bonus was the added comfort of not wearing it constantly, and giving women ample room to breathe. However, science always finds a way to figure usability in the most anodyne of objects. Enter. The Smart Bra. So smart, it can detect cancer. 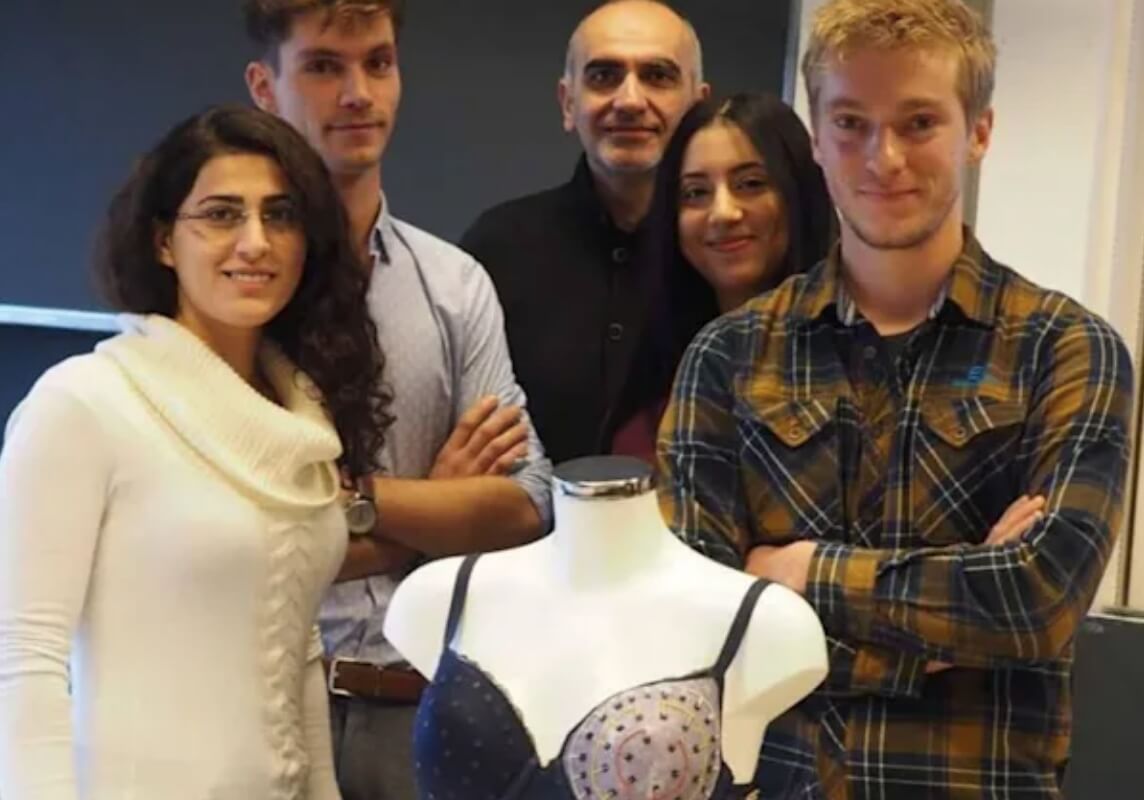 The bra, a humble undergarment is seeing a shift in its role with several start-ups looking at it as a means to disrupt the women’s healthcare industry. The world’s first “smart” bra, The OMbra, was unveiled way back at the Consumer Electronics Show in 2016 by the Canadian startup OMsignal. The idea of this bra was to measure one’s biometrics through clothing one already wears every day.

The OMbra was launched with the OMrun companion app, intended to precisely evaluate runners’ data and then offer customized, personalized training routines based on that information. Researchers have developed a variety of smart bras in recent years that could help with one’s eating habits, collect real-time data on biomarkers such as heartbeat, breathing rate, and temperature, and even detect early breast cancer.

In addition to this, a team of students from EPFL, a Swiss University, have developed a smart bra that can detect breast cancer in its early stages. The bra is being developed in collaboration with a Swiss healthcare start-up called IcosaMed.

The team is planning to get the bra into markets in 2021. IcosaMed’s technology relies on ultrasound waves to detect potentially cancerous cells instead of using radiation which is widely used in existing cancer-detection technology. The bra uses piezoelectric sensors which run on energy generated when pressure is applied on the bra’s piezoelectric material. Piezoelectric materials are materials that generate electricity when pressure is applied to them.

The bra has been designed with a focus on cost-effective, accurate and frequent detection of breast cancer. Emphasis has been given to the comfort of the wearer with the team claiming that the bra is comfortable to wear and that the SmartBra’s detection system is nearly imperceptible to the wearer.

As of now, the bra acts as a detection system and alerts the wearer to contact a specialist in case a suspicious mass of cells is detected. However, in the future, the team hopes to add a preventive functionality to it where it emits low-dose ultrasound waves to enable cell self-destruction in the cancerous mass.

The SmartBra will be sold initially to women who have already been detected with breast cancer to enable them to monitor their condition on a regular basis. Women with a genetic predisposition to developing cancer will be included as the target market for the bra is expanded at a later stage. Eventually, the team aims to market the SmartBra to all women. 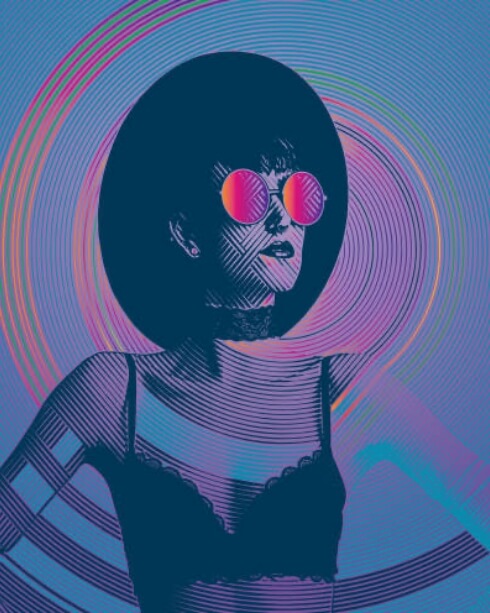 Women’s health is still largely underrepresented through inventions and technologies, and this seems like a breakthrough in such a positive direction!

However, there are some drawbacks to screening, such as the risk of overdiagnosis and increased anxiety and discomfort as a result of screening. The SmartBra’s non-invasive, painless method of monitoring is a revolutionary approach to cancer detection.

For India, Bilateral Relationships are the Key to Achieve Climate Goals
Beyond COVID-19: How to navigate women’s health