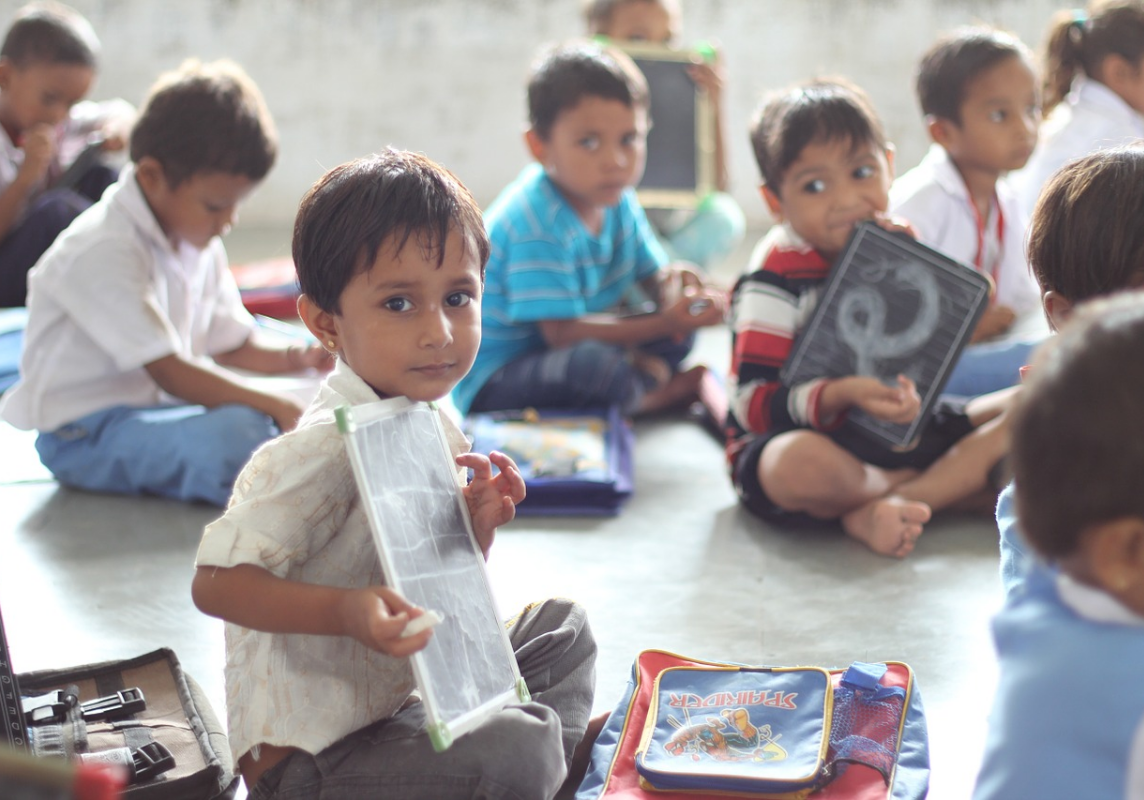 Despite the COVID-induced school shutdown, the children are once again coming to the classrooms as the latest Annual Status of Education Report (ASER) 2022 shows that the enrollment rate of students across all age groups has seen a significant increase.

In comparison to the pre-covid period (2018), the overall enrollment ratio across all groups has increased to 98.4 per cent from 97.2 per cent in 2018. However, there is still 1.6 per cent of students, who are not enrolled on the schools, reveal the report.

Speaking about the dip in the proportion of children who are not enrolled on schools, Madhav Chavan, President and member of the Board of Directors of Pratham Education Foundation said, “Fears had been expressed that economic stress might lead to children dropping out of school but this has not happened. Instead, the already low proportion of not-enrolled children in the 6-14 age group has halved from 2.8 per cent to 1.6 per cent over four years.”

Along with the rising overall enrollment in the period 2018-2022, in practically all age groups, there has been a significant shift in enrollment away from private schools to government schools.

Rukmani Banerjee, the Chief Executive officer of Pratham foundation stated two reasons behind this shift; first, if family income goes down or becomes more uncertain, it is likely that parents may not be able to afford private schools. They are likely to pull their children out of private schools and put them in government schools. Secondly, many low-budget private schools had to shut down during the COVID as it was not economically viable to retain the staff.

The ASER report red-flagged on the declining learning ability of the children in rural areas. The two-year-long gap from classroom education had taken back the learning ability of children to the pre-2012 level. The loss of children’s ability to read and do basic numeracy is visible in both private and government schools and in almost all states.

In government or private schools, the proportion of third-graders who can read at the level of class two fell from 27.3 per cent in 2018 to 20.5 per cent in 2022, said the report. This trend is more visible in the states that had higher reading levels in 2018.

The proportion of fifth-grade children in public and private schools who can atleast read a text at the class two level fell from 50.5 per cent in 2018 to 42.8 per cent in 2022. For the eighth grade, the fall is less steep but still discernible, with 69.6 per cent of pupils in this grade being able to read at least basic literature in 2022 as opposed to 73 per cent in 2018.

The survey also noted that from 44.1 per cent in 2018 to 44.7 per cent in 2022, the percentage of eighth-grade students who can divide has marginally grown.

In terms of facilities in school premises, the condition has marginally improved in all Right to Education-related indicators over 2018 levels.