India’s latest report on health infrastructure and access to care reflects a tragic state with respect to the survivors of gender-based violence (GBV). 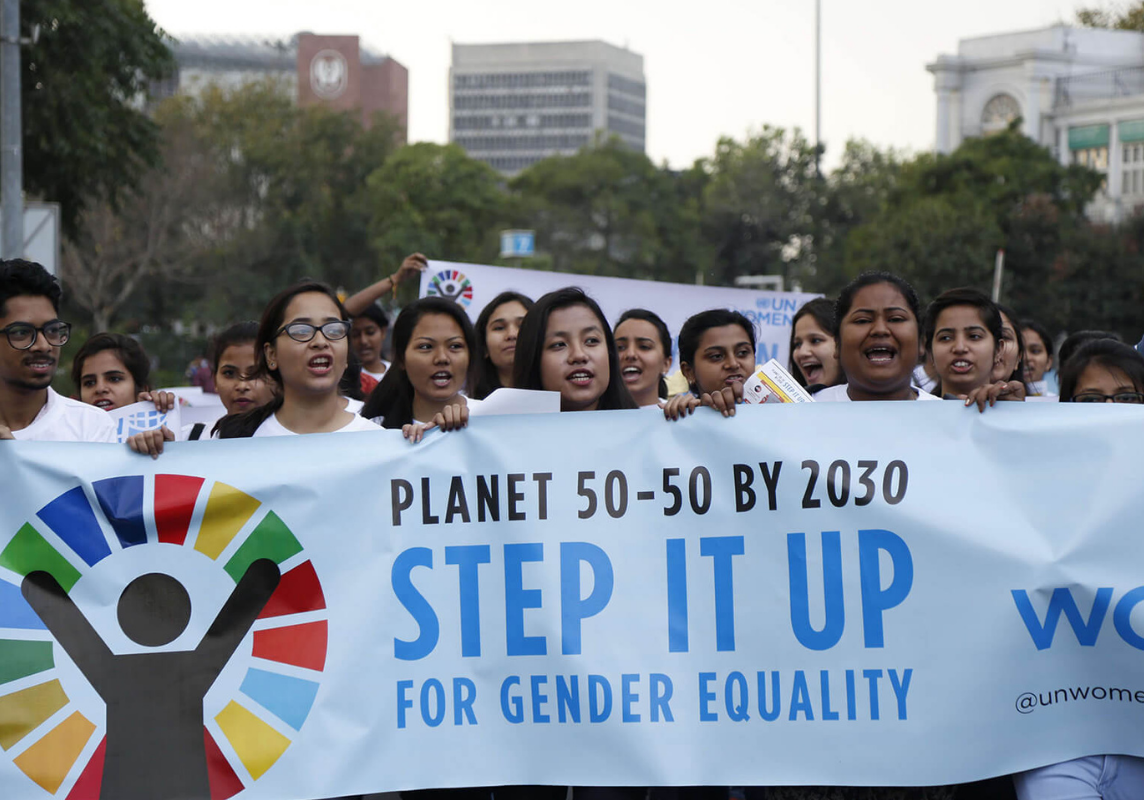 The key finding from the National Health and Family Survey (NFHS-5) shows that more than 98 percent of survivors do not access medical treatment to address the psychological, emotional, and physical trauma caused by the violence.

Médecins Sans Frontières (MSF) emphasized that this is due to the absence of comprehensive medical care available in close proximity to vulnerable groups, as well as the fear of mandatory police reporting. Victims of GBV frequently experience severe guilt and are stigmatized and blamed by family, friends, and society. This exacerbates the negative consequences of GBV so it’s important to address it by seeking medical or legal help.

According to NFHS-5 estimates, healthcare-seeking behavior among the survivors is close to zero. Of all women in India who have ever experienced any type of physical or sexual violence, only 2% have ever sought help from a doctor or medical personnel. Furthermore, only 14% have sought other help for the violence, while 77% have never sought help or told anyone about the violence they witnessed. 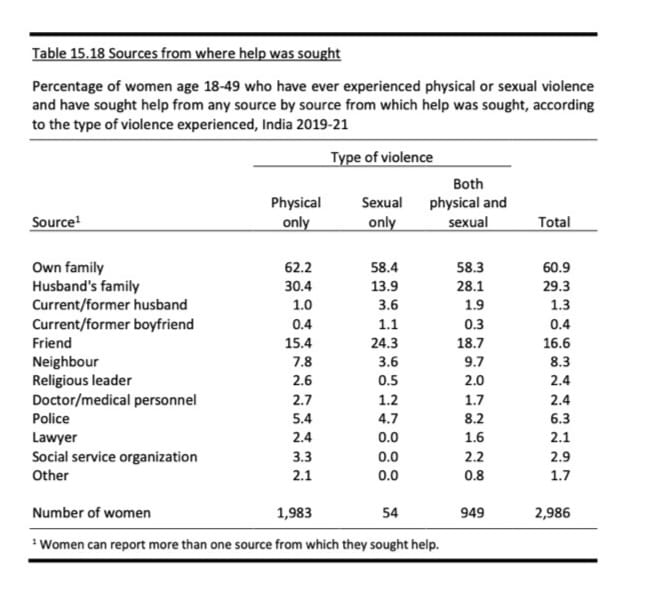 Currently, Section 375 of the Indian Penal Code defines the offence of rape but makes an exception for sexual intercourse between a married couple. But the petition filed by the RIT foundation demands this exception be removed from India’s rape law and challenges its constitutional validity.

Dr. Chitra Awasthi, director of the RIT Foundation, says that about 8-10 years ago, when she was working to rehabilitate domestic violence victims, the term “marital rape” came up and women said yes, they had a problem with it, “Then we realized there is nobody to address it and there is no redressal system in place. Nobody really heard them in the family or in society.”

Be Your Own Breast Friend: Going For Early Check Ups Can Save Your Life