In a recent session, the Supreme Court raised concerns about the worsening air quality in Delhi. Chief Justice NV Ramana told the centre and state governments to prioritize an emergency plan, even proposing a two-day lockdown in Delhi considering the high AQI levels. 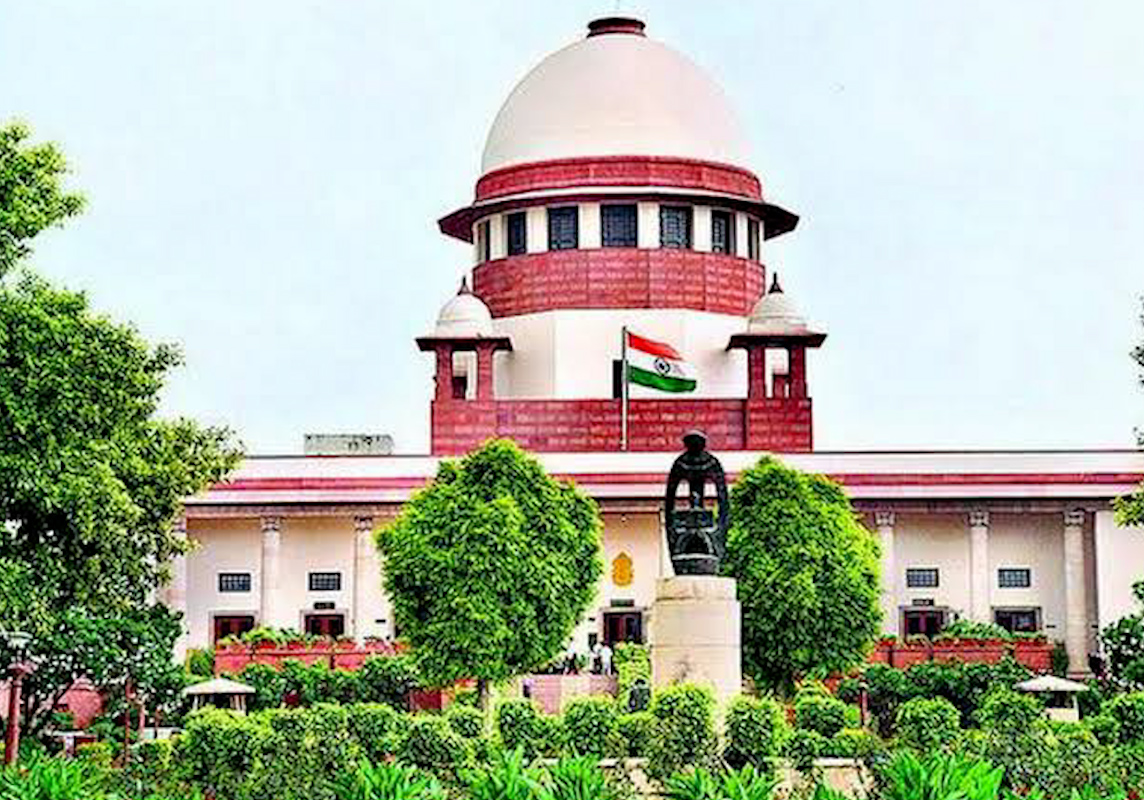 The hazardous level of air pollution is not a one-off event, nor is it limited to Delhi. Studies have found that 83% of Indians breathe air more polluted than the national standards. Air pollution has had a detrimental effect on children in India, making them prone to serious illnesses and reducing their average life expectancy by at least 1.5 years.

Around Diwali, the conversations around air quality and pollution pick pace. Governments call for emergency meetings; courts take cognizance and call for urgent actions. However, these conversations and actions are very seasonal in nature and happen right when the air quality is already at its worst. This seasonal public pressure leads to short-sighted, scientifically unsound and unsustainable interventions by the political class. These interventions are not only ineffective, but they also prevent sustainable long-term systemic changes from taking form.

A report by the Centre for Policy Research titled ‘Renewing India’s Air Quality Management strategy in the shadow of COVID-19’ highlights the issues with the current strategy for curbing air pollution in India. The report describes how the centralized nature of reforms to curb air pollution, led mostly by the judiciary in the past, makes them unsustainable and unscalable in the long run.

It points out how the two significant legislations around this issue- the Air (Prevention and Control of Pollution) Act 1981, and the Environment (Protection) Act 1986 have been around for over three decades. However, these laws, aimed at regulating air pollution at source, have had little effect because of poorly designed regulatory standards and ineffective enforcement mechanisms in the country.

The report details how policy asks by researchers and civil society groups backed by an informed public can trigger political action and make long-term reform politically attractive. A strong public opinion with support from the political leadership can induce investments in air quality management by government and non-government actors. It can strengthen institutions like Pollution Control Boards (PCBs), making way for better environmental governance.

The report recommends a ‘regulation-plus’ approach. In addition to traditional instruments like emission standards and periodic testing in sources like power plants, industries and vehicles, it recommends governance gaps and improving public service delivery. The strengthening of capacity of institutions like the state transport departments and municipal corporations is very essential for this. Air quality objectives need to be mainstreamed into the role of other agencies beyond the state PCBs. 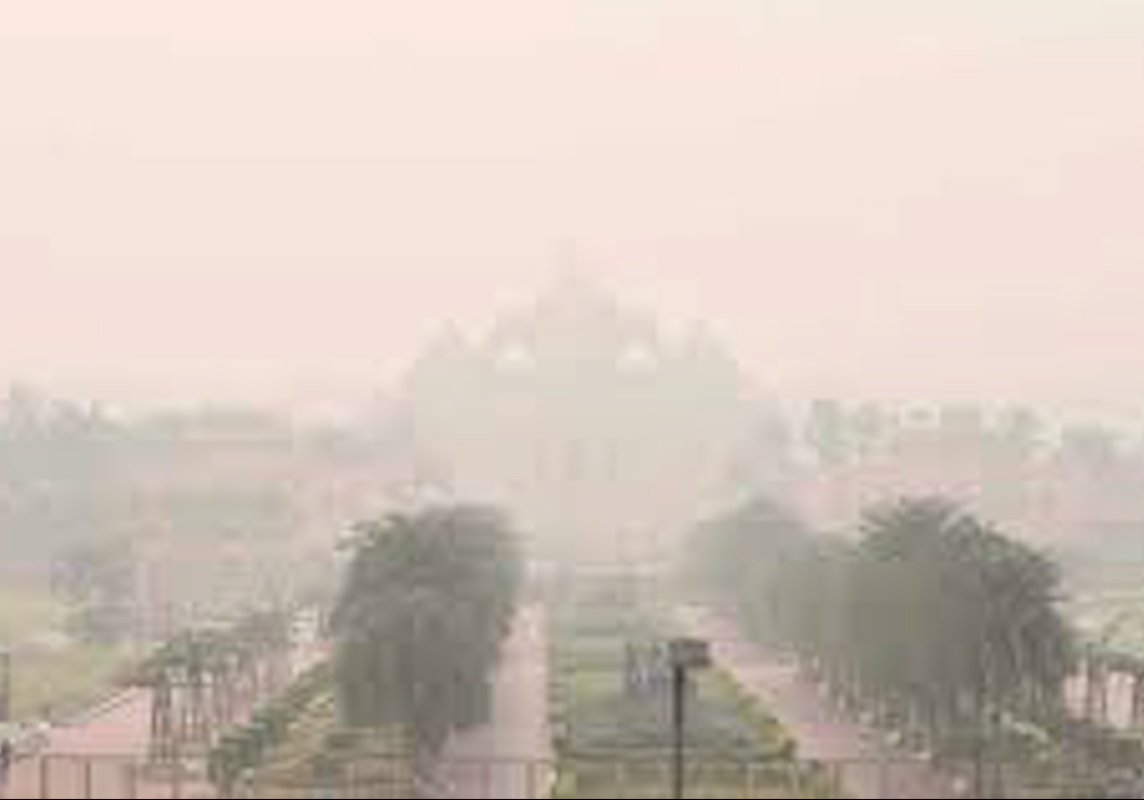 The decentralization of implementation of air quality measures is crucial for curbing air pollution. The report by calls for a reduced reliance on courts, and more focus on local consultation and planning for expedient action. It stresses on the inclusion of the executive and regulators to make scientifically sound and democratically accountable decisions.

The incentivisation of local bodies to lead sustainable reform by introducing new performance-based grants linked with air quality is a step in the right direction. In January 2019, the Ministry of Environment, Forest and Climate Change (MoEFCC) launched the National Clean Air Programme (NCAP). The programme requires urban bodies for 132 cities to submit an action plan to reduce their air pollution levels by at least 20% by 2024. Such localised planning is crucial to ensure responsive and meaningful air quality management in India.