Alia Bhatt wary of the reaction she’d have persistently as she would read her sister’s book, as she would talk about her sister’s struggles with mental health, and as she’d have to sit next to her sister and recount tragic yet empowering parts of their growing up as she tries to understand her old sister – Shaheen Bhatt. Alia Bhatt knew she would cry a lot, for starters – but she also admitted that crying in the Bhatt household is a very common affair. 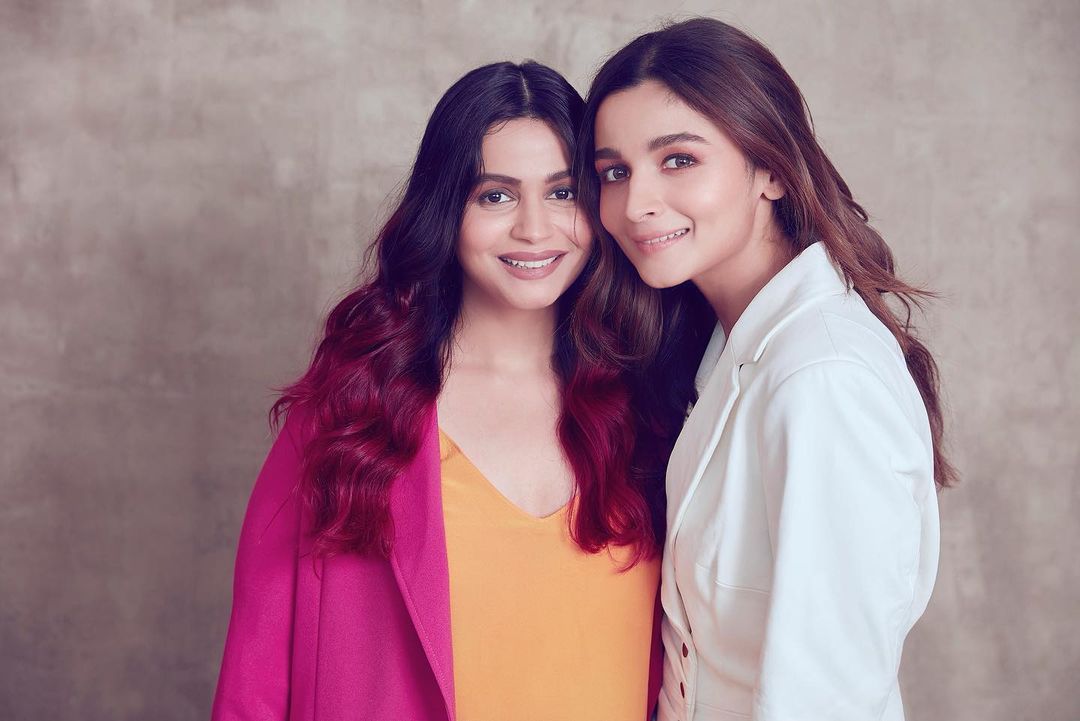 That crying is an adequate reaction to all emotions and feelings. It is also the same household where Shaheen Bhatt as a teenager attempted suicide owing to her struggles with depression. The same household that refers to her as the Shining Star, the one who walks into a room and fills it with light with her radiating brilliance. But depression is such a sneaky thing; you could be doing the same thing over and over again with a smile on your face, even as your insides crumble.

Younger sister, and actor Alia Bhatt concurs this by stating that it was only after she read the book did she realise exactly what her sister was going through on a daily basis. She said that she felt “terrible as a sister”, and that it gnawed on her that her sister who she considered the most brilliant person the family, never saw herself as one.

As we see more and more public personalities coming forward in the recent past years talking about their depression, huge misconceptions, and ideas about the struggles of those diagnosed with mental sickness are being lifted.

Ofcourse it doesn’t mean that the society is now completely bereft judgement, as illustrated by Shaheen who says that there were trolls who thought that she was using depression as an attention seeking tactic. Imagine putting your most vulnerable self out there, and not only be judged for it, but judged in the vilest way. That was what Shaheen went through as she navigated the path of depression and insecurities.

However, Shaheen Bhatt had to deal with these insecurities from a very early age, since she was 10 and at a photoshoot with her sisters, who looked alike in contrast to Shaheen, having the photographer ask Shaheen to step aside from the frame. Shaheen says this is an indelible memory, that will forever stay with her. 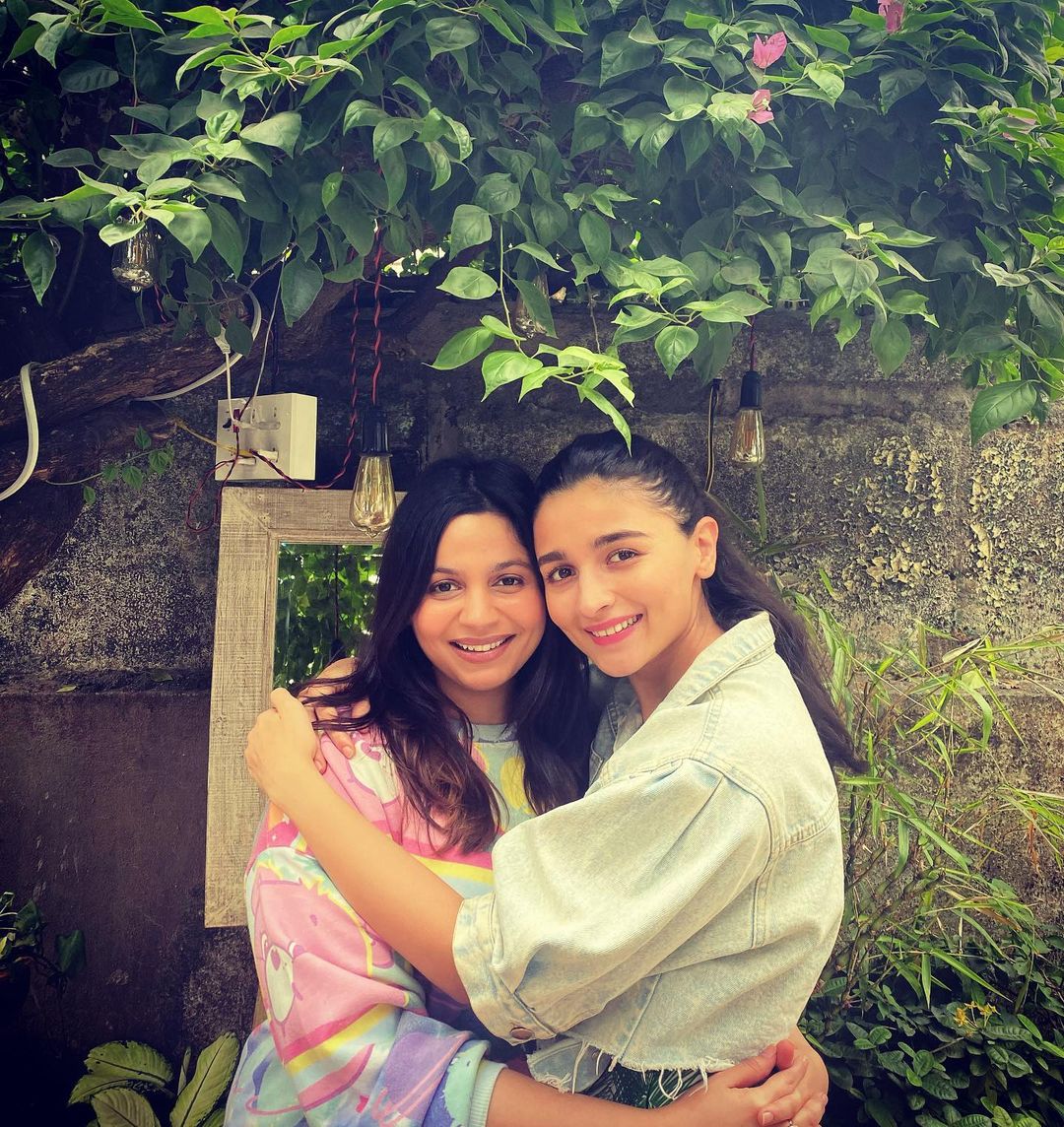 “Perhaps why she felt that writing a book on depression was a selfish choice, because she was truly tired of pretending that she was okay, and that she was hiding something that was integral to her sense of being.”

Today we see popular athletes, actors, musicians, discuss the pitfalls of living with depression, pitfalls of not making their mental health a priority, of hiding behind a veneer of everyday normalness while having their spirits crushed.

However, the conversation needs more amplification, it needs the rawness of truth, the visceral anguish that plagues people who either suffer or are the primary caretaker of those who suffer from mental illness. It is no longer something that requires to be hushed down; that breaks the foundation and the soul of people.

The interview that Shaheen and Alia Bhatt gave to Barkha Dutt is testament to the fact that depression doesn’t see age, colour, caste, bank-balance, or popularity. It is rampant, and it is something that we desperately need a dialogue on.