Half girlfriend, 2 states, Five Point Someone (adapted as 3 idiots), these books remind of us of one of India’s best selling authors Chetan Bhagat. He was always enthusiastic to become a writer, hence, he left his job as an investment banker and wrote his first book Five Point Someone. He has also featured on Time magazine’s list of World’s 100 Most Influential People. Five of his novels have been adapted into movies while one of them titled Kai Po Che won Best Screenplay award at the 59th Filmfare awards. 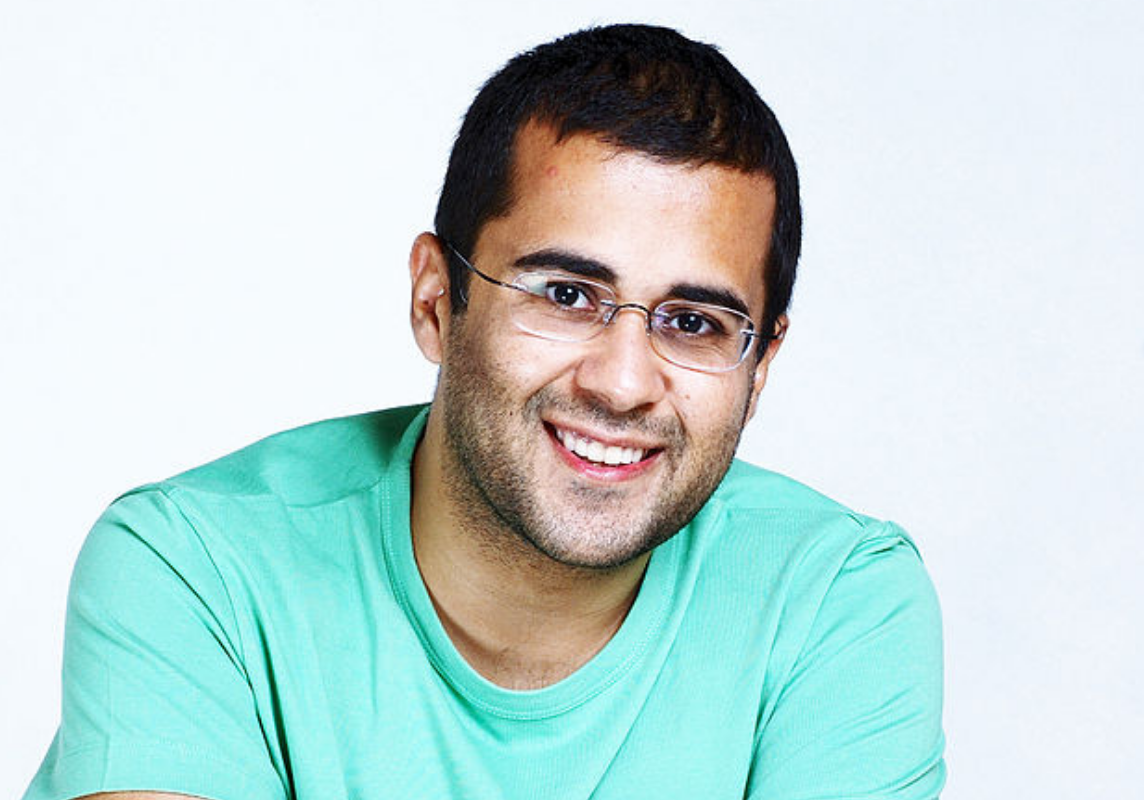 Chetan Bhagat has been vocal about several issues on social media. He is much known for his controversial statements on several topics on Twitter. Barkha Dutt in a candid interview hosted Chetan Bhagat where he voiced his opinion on Indian youth, government and poverty. He also spoke about his new book One Arranged Murder.

Chetan Bhagat has been questioned about his ideologies and criticized for his astringent comments on several contemporary issues. While expressing his opinion on issues, he remarks “I have my own ideology. My ideology is to make my country. If you don’t have money nobody respects you.”

His ideologies have always caught the eye of the public. Twiterratis have trolled him for his sardonic comments over several issues. In one of his recent tweets, he had spoken about the Pfizer and Moderna vaccines. He tweeted “Pfizer and Moderna are the best vaccines.

They have been out since Dec-2020. Why don’t we have them in India yet?” However, as his tweets went viral on social media, tweeple started listing out facts of why these vaccines aren’t in our country yet.

Remarking over the issue of poverty, Chetan Bhagat feels that the youth of India are smart phone busy and will barely put in efforts to develop the economy. He also said “People in India want to be poor and proud. Unless there is abject poverty, they are ok with being poor.” He reiterated that unless and until there is no abject poverty, the poor won’t take any steps to rise out of it. 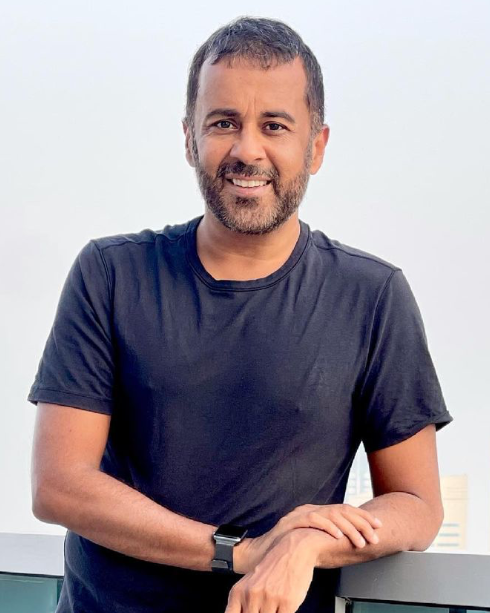 “We have never aspired for better things. We don’t expect better roads, better infrastructure or better medical facilities. We are happy with the way the government is functioning.”

Voicing an opinion against the government, expressing the need to become rich and building a future for India, Chetan Bhagat has dwelled upon several issues in the chat. Watch the full interview below.