Javed Akhtar, who has been always quite vocal about being an atheist, a critic of fundamentalism, communalism has won the Richard Dawkin’s award for critical thinking and holding religious dogma up to scrutiny. A well-known lyricist, poet considers himself an avowed atheist actively contributing in the socio-political field. In a country that pays importance to religion and culture, Javed Akhtar has paved a way to being a rationalist, secularist in the democracy. 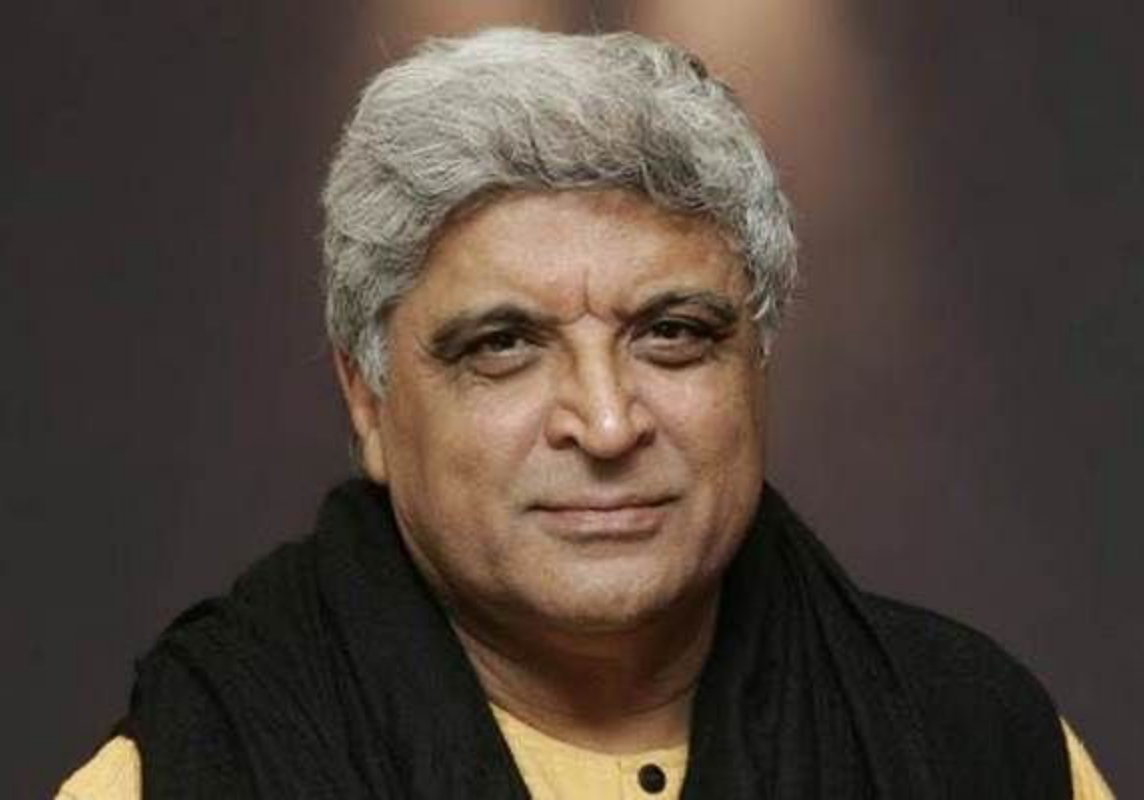 Due to his active socio-political discourse on Twitter, Twiterratis even trolled him for receiving the award, questioning the authenticity of the award. Javed Akhtar’s atheism is an ideology nurtured through his childhood.

In conversation with Barkha Dutt, he shares “I come from a liberal background. I was never taught religion like children are taught in our community and how that thought is ingrained in them. Hence, I became an atheist.” Moreover, he adds, “There is no shortness of atheists in our country. People don’t have the courage to come out.”

India is a country of diverse religions and has a long history of atheism and atheists. Atheism was always seen parallelly within the meaning to life. Javed Akhtar promulgated his ideas into a more culturally secular person who treats every religion equally.

He has been vocal in voicing his opinions in public. Indeed, he even drew flak for his thoughts. He has condemned Azan being recited on loudspeaker because it is unfair to people of other religions. He is also against the idea of niqab and hijab for women. 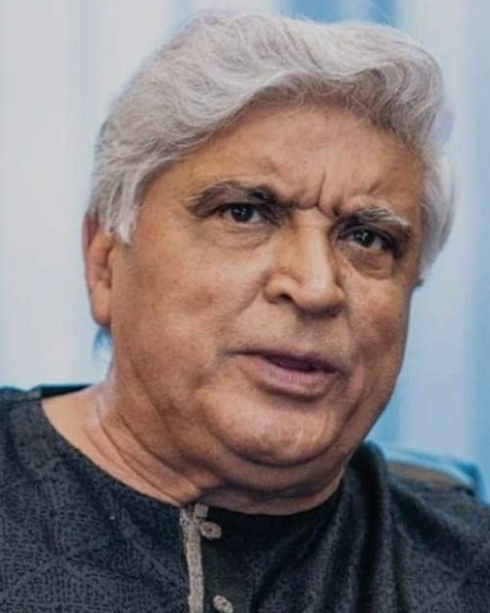 “what curtails dignity and freedom should be banned and stopped.”

He embraced his atheism with time. To the people of the country who troll him for his questionable thoughts, he remarks “As a mtter of fact, the society doesn’t mind an atheist. They have a problem with secularism. Secularism is a threat to the society. A secularist person is also a threat to them as a society.”