How culture is picturised in movies often is either mirrored by society, or reflects how society typecasts certain religions, faiths. If we take a look at how Christianity was often shown in popular Hindi cinema, it would start with midi dresses, meander through anglicised Hindi, and almost always have a compulsive drinking habit.

Similarly, with illustrating Islam. But, with a crop of new actors, woke actors, the idea to perpetuate these stereotypes is being squarely opposed. Perhaps why Jim Sarbh, who has pleased everyone with an eclectic personality, style, and acting prowess had decided to shun the image of being the boisterous, cavernous “Evil Muslim”. 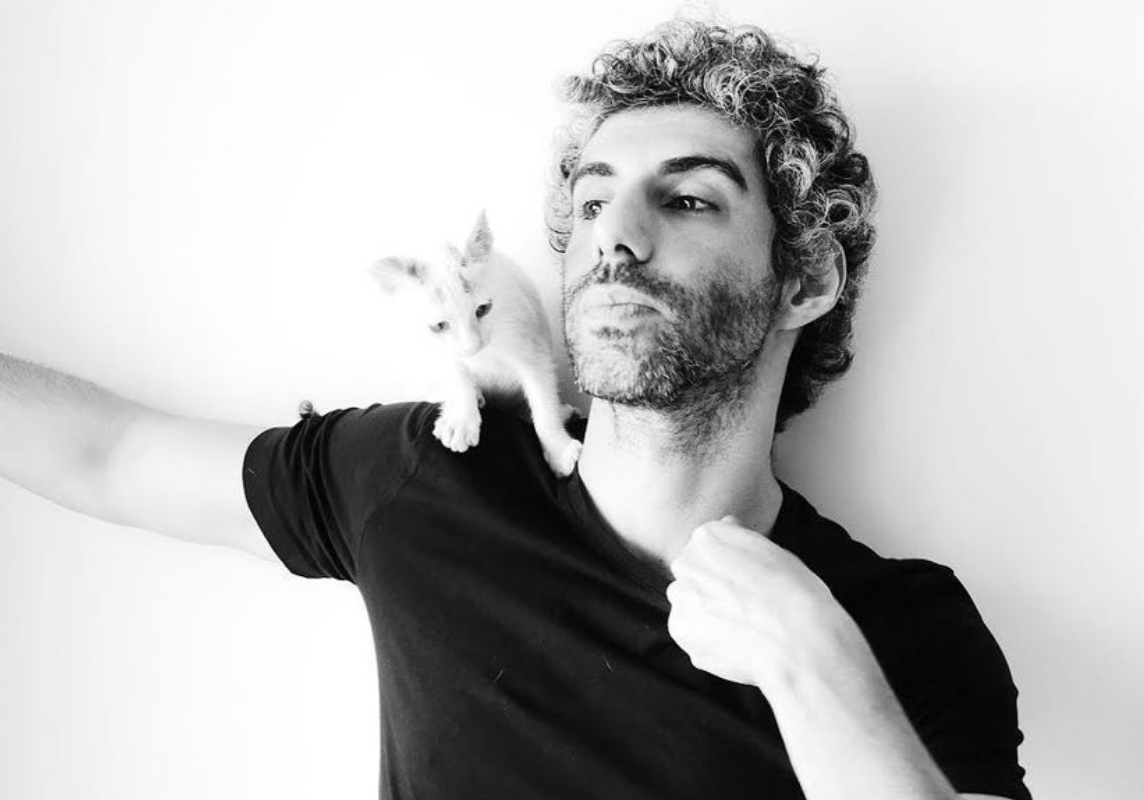 Jim Sarbh noted, in an interview with Barkha Dutt, that it was after Padmaavat – the 2018 movie in which he played the antagonist Malik Kafur – did he decide that he wasn’t going to be playing any more of these typical roles.

Jim Sarbh noted that he believed that by doing these roles time and again, he was furthering the idea of Islamophobia – a phenomenon that has anyway been rather omnipresent in India in the recent past.

It takes strong, opinionated, and often fearless influencers to come up and take centre stage to admonish common practices that are borne out of ignorance.

This ignorance often results in fundamentalist thinking that takes chunks of information and makes assumptions there by culminating into dangerous realities.

There is nothing more influential in India than Bollywood, nothing that shifts paradigms, alters the zeitgeist more than mainstream Hindi speaking Indian film industry. For something of that reach to dismiss popular and alarmist tropes, speaks of cultural change in a country as diverse as India 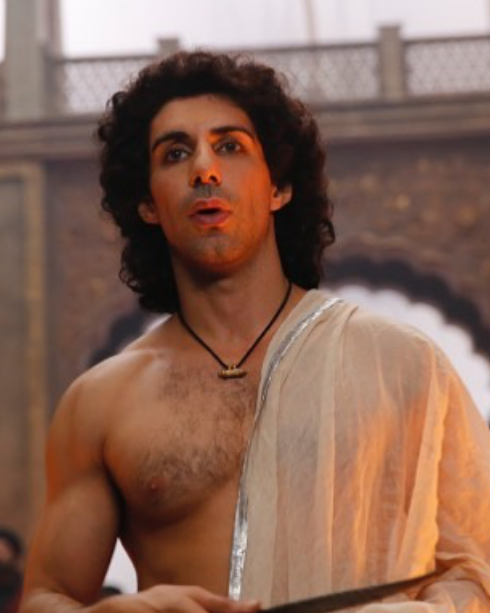 “Whether a Hindu or a Muslim, a person who pulls down a religious place are the same.”

Sarbh claimed as he explained that attributing positive or negative characters to religion only perpetuates a prejudice and nothing more. Watch the full interview below.