“I will never forget it” – words that people usually use for cataclysmic events. Whether flanked by joy or by anguish, these words are extremely person tethered to a memory that often evokes either trauma or happiness. Of course, when its trauma, the way it manifests over time brings a new wave of sadness. Kareena Kapoor Khan, probably never expected that the source of this anguish – something that scarred her very deeply – would be borne out of one of the happiest events of her life. 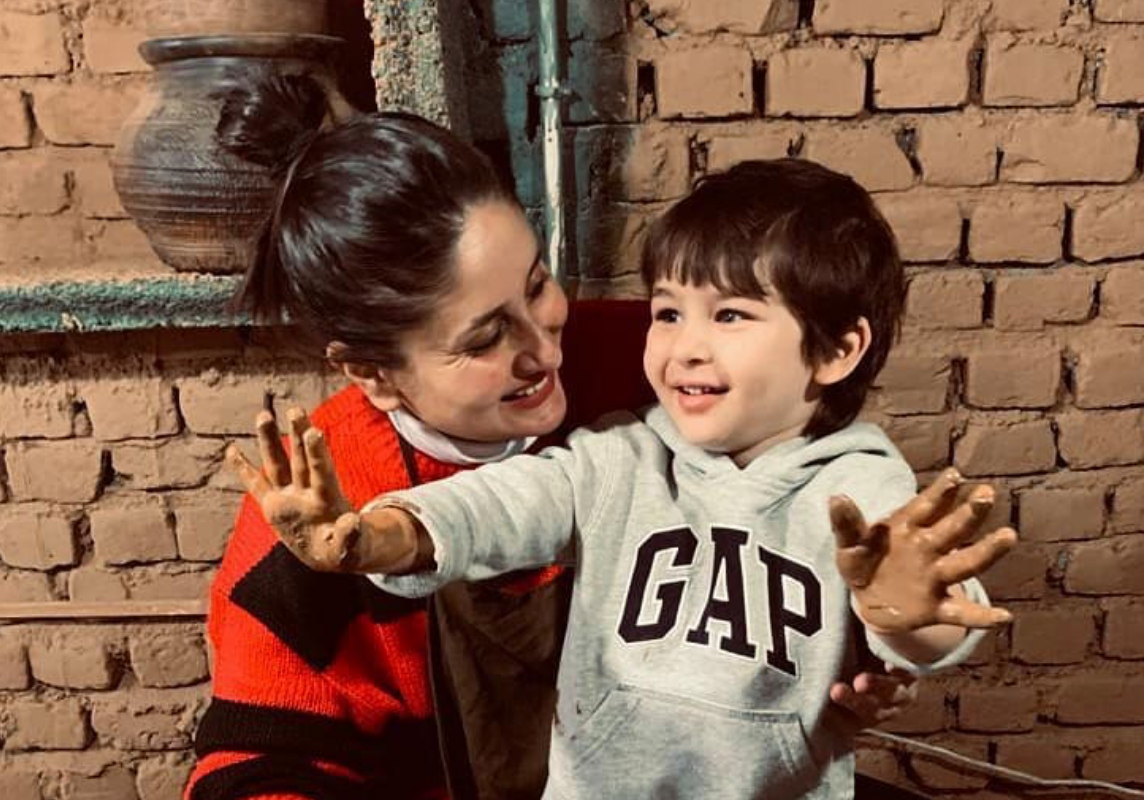 To the world Kareena Kapoor Khan has it all, and with the tag of being a superstar she also carries the burden of being under the public eye quite constantly. Her first- born, a child that would have cricket, movie, cultural royalty, and actual royalty all rolled in to, would definitely pique interests of people.

However, when Taimur Ali Khan was born, it wasn’t just awe with which people were obsessing over the child. His name became a point of debate, contention, and even threats. Named after a Muslim warrior, the child’s name was vehemently opposed as a sect of people believed that the torture of said warrior was now being glorified through the name of this celebrity toddler.

Kareena Kapoor, in an interview with Barkha Dutt, recounts that her battle with naysayers and trolls actually began roughly 8 hours after she gave birth when a popular Bollywood celebrity chastised her for naming her son Taimur.

It was because of the harsh words of this celebrity that Kapoor cried on a day that she was supposed to be only over the moon. Post this, was relentless trolling on the internet coupled with Taimur’s every living second being documented by the paparazzi.

The latter that still goes on in till today, something that even made little Taimur scream out “No Photographs!”. 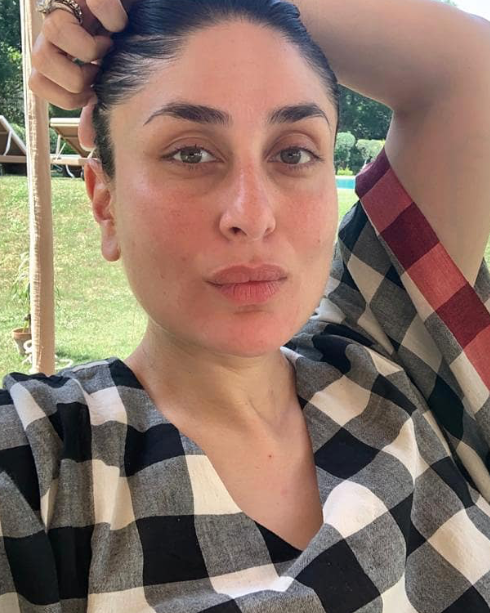 “caste, creed, religion doesn’t feature into the scheme of things for us”.

She says that it is entirely her discretion, and questions why can’t she name her child as per her wishes. Something, one would think would not be a thing to be questioned. It is bizarre that even as evolved members of the society we would question a name, just because it was once the name of someone else who is viewed as an evil person; it is bizarre that new- parents have to go through a circus of trolling only because they used their prerogative as parents.

Ultimately it is entirely too bizarre that even as the name-shaming of Taimur is not over, Kareena Kapoor Khan who recently revealed the name of her second child was again subjected to the same mindless vitriol. This time, because the name Jeh Ali Khan is being considered a hop and a skip away from Jehangir.

Are we really now in a habit of attacking toddlers because of their names? Are we really intimidating people and having their names trend on Twitter to display how they have hurt Hindu sentiments by naming their child as per their wishes? Is this the kind of world we believe in to be a world fit for the future generations?