Rakeysh Om Prakash Mehra, a filmmaker whose films have often presented an inflection point in the Indian cinema, especially the way they have looked at contemporary issues has now released his memoirs in an autobiography titled The Stranger In The Mirror. He is the director of the famous Rang De Basanti, Critically Derided, Delhi 6, the critically acclaimed biography, Bhaag Milkha Bhaag and the latest movie Toofan circling around the life of a boxer. 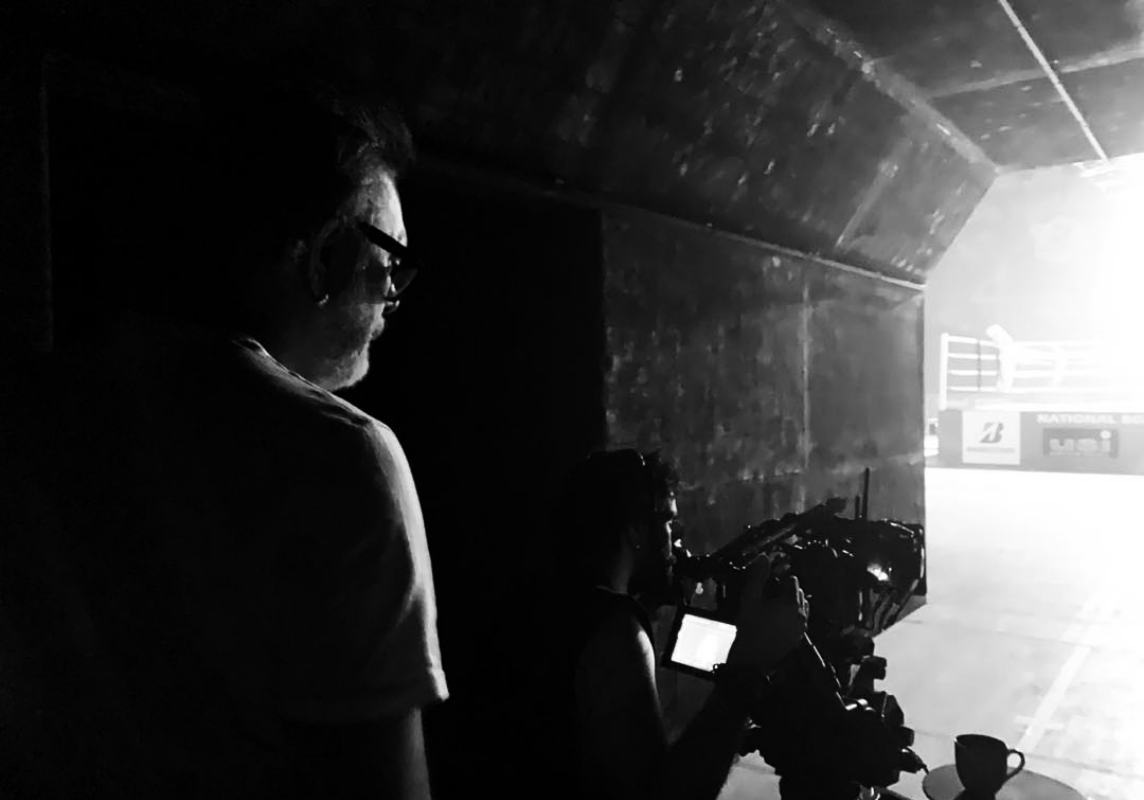 Before becoming a well-known director in the Indian cinema industry, Rakeysh Om Prakash Mehra started off selling vacuum cleaners for Eureka Forbes. In the year 1986, he started Flicks Motion Picture Company Private Limited to direct advertisements. Post the establishment, he directed several ads for Coke, Pepsi, Toyota and many others.

He gradually then stepped into the cinema industry and directed his first film Aks, starring Amitabh Bachchan, Manoj Bajpayee and Raveena Tandon. Though the movie wasn’t a box office hit, it won three Filmfare awards and is considered a “Cult Classic” of Hindi cinema.

Released in 2006, Rang De Basanti received critical acclamations. Rakeysh Om Prakash Mehra was awarded the Best Director in Filmfare and National award. The film was also nominated for BAFTA in the Best Foreign Language Film category. It was also one of the first films to enter Oscar nominations.

But then came the most dreadful times for the director with the release of Delhi 6 that wasn’t critically proclaimed by the audience. With the lukewarm response towards the film at the box office, Mehra’s sorrow led him to thoughts of drinking himself death.

While he throws light onto the dreadful times after Delhi 6 was released, he shares his personal experience with Mojo Story. In conversation with Barkha Dutt, Rakeysh Om Prakash Mehra reflects on his multi-faceted relationship with cinema. 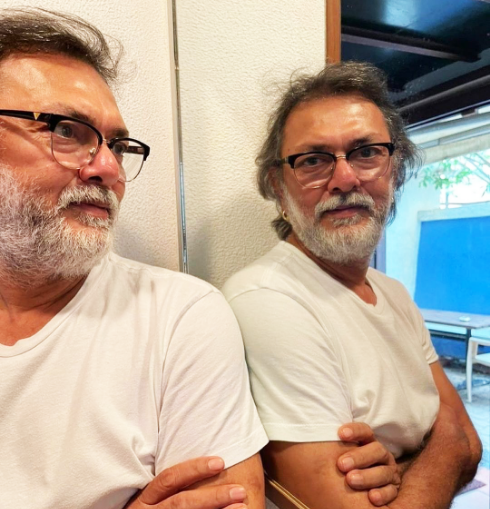 “You are at a crossroads naked when you have released a movie because you have put out your thoughts in the open for people to understand.”

Delhi 6 was closest to his heart. Whatever I was saying Delhi 6 for true. None of it was manipulated. The events were happening at that time. It was creative rendition of the events. Delhi 6 was a reflection of the Babri masjid riots.”

Mehra elucidates how India is still a young country and the idea of patriotism has now grown into being a global citizen. “As a storyteller and film maker it’s my religion to reflect these well induced ideologies,” he adds.

Young at heart, “Forever 18”, Mehra exclaims that a film like “Rang De Basanti in the current scenario would have better opportunities of expression.”
When asked about the reason behind writing the memoir, Mehra remarks “I wrote my memoir as I loved reading books on movies. I wanted to capture behind the movie scenes in my books.”

Mehra further reflects on his life after Delhi 6 in the interview, the reason behind titling the book “The Stranger In The Mirror”.