The coronavirus struck the world like a lightning bolt and the impact it had in India was devastating. There was lack of hospital beds, oxygen beds, oxygen cylinders. People were seen running pillar to post to get a hospital bed. While our country could manage the first wave of the pandemic, the second wave was an unseen blow that shook the health service providers and the government as well. 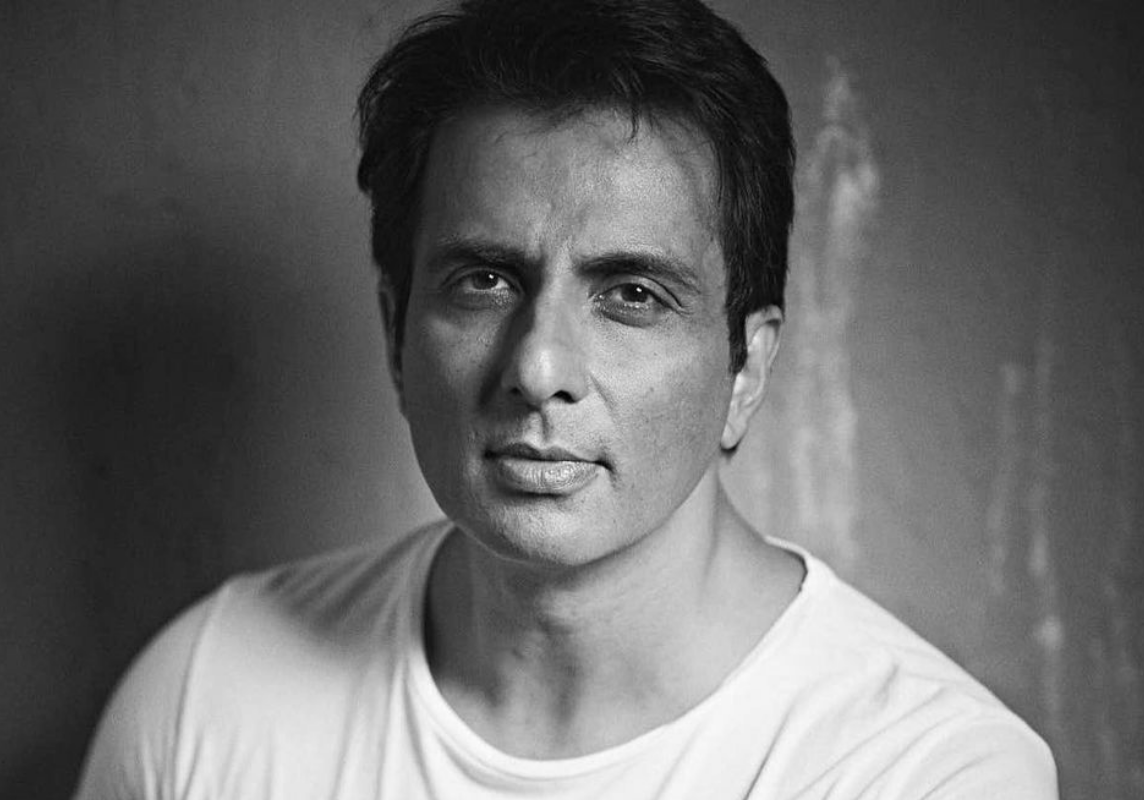 While the government made arrangements for oxygen cylinders and hospital beds, several countries offered a lending hand by providing medical equipment. The defense forces, railways united to fight the pandemic. While air force air lifted oxygen cylinders, railways started oxygen express and governments opened up roadways to transport oxygen through road as well.

Amidst all hardships in the country, several people lost their jobs. For many like the migrant workers, it was their only source of livelihood. They were left on the streets jobless and helpless. To help these migrant workers, Sonu Sood became their man in times of need. A ‘Good Samaritan’ who helped migrant workers reach their homes. The actor was in the fore front for facilitating oxygen cylinders and hospital beds.

After he sent a bunch of migrant workers home, he started getting requests from people all over India. As a matter of fact, he even started getting weird request. In an interview with Barkha Dutt, he shares “I once got a call from a man asking me to take him to a ‘theka’. He adds that this was the most bizzare request I had ever received. For Sonu Sood, it was always the inner voice that kept him going.

Apart from Sonu Sood who had caught the limelight for his samartian work, Michelin star chef Vikas Khanna has also helped several distressed in the pandemic. He started an initiative ‘Feed India’ that has fed millions of people until today. “Over 50 million meals have been served to the hunger stricken, needy citizens,” Vikas Khanna said.

Both Sonu Sood and Vikas Khanna share that they understand the plight of the people as once upon a time they had seen similar struggles too. We had come to city of our dreams to pursue our passions. “I had to save money to survive. I used to eat Vada Pav and walk through out to save a penny.

Though I have earned a lot of money now, the Rs. 500 I earned will always remain close to my heart,” Sonu Sood reflects over his struggling days as an actor. 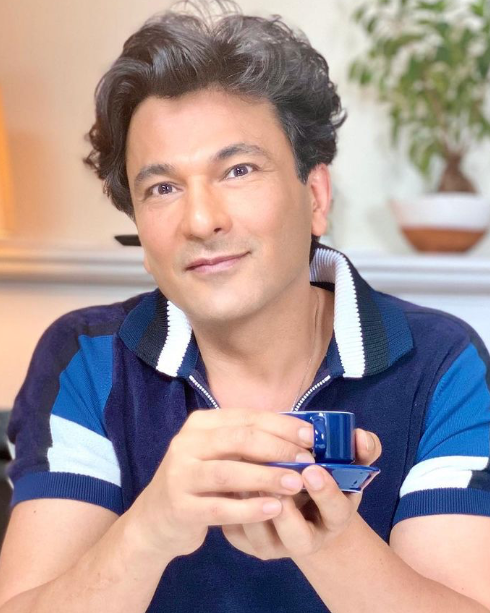 “I wanted to listen to my mother’s voice when I was in New York, but I needed $20 to speak just for a minute. It was really a struggle,” exclaims Vikas Khanna while sharing his experiences. While we know them as the heroes of the pandemic, these Punjabi ‘Mundas’ have been through a lot to becomes the heroes for us.