Positioned as one of India’s lowest caste, Dalit women and men are subjected to untouchability drudgery, manual scavenging, sexual assault and prostitution. Especially, Dalit women are looked down upon in the society and they have contributed to the discourse of casteism majorly. Dalit women are oppressed, denied and suppressed in the community. 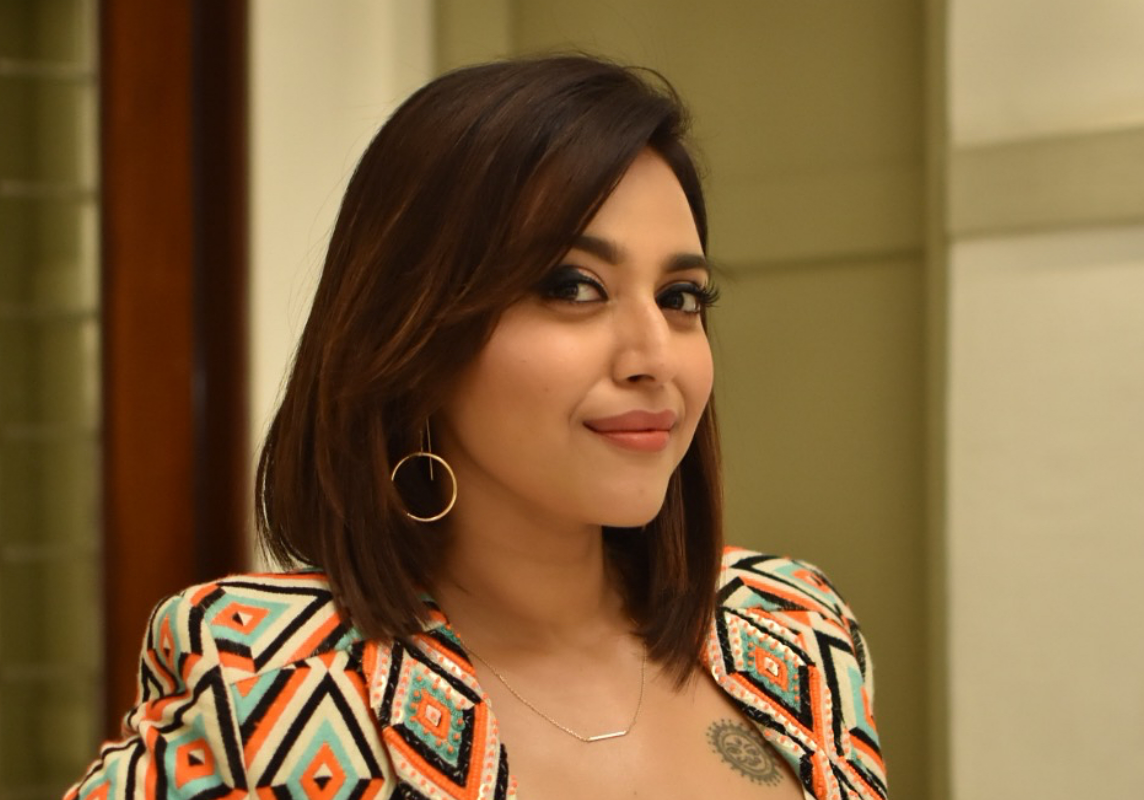 Dalits throughout the country are treated as people fit do the labor work. They are forced to work under landlords and upper caste counter parts who treat them indifferently. They are attacked, exploited by those in power with impunity. For a Dalit woman, living in swathes of rural India, justice is a far-fetched dream. In prosecuting a rape case, these women face several obstacles in their journey to justice.

A few months ago, a 19-year-old Dalit girl was allegedly gang raped by a group of upper caste men in Hathras, Uttar Pradesh. Despite the parents’ denial, her body was forcefully burnt leaving them helpless. Members from the opposition party, family members of the victim weren’t even allowed to visit the burial. This incident just exemplifies that sexual violence against Dalit women is deep rooted in our country. Casteism manifests the violence against Dalit women even more.

Voicing her opinion on the issue, Swara Bhasker, in conversation with Barkha Dutt remarked “My head exploded when I got to know that a Dalit girl was raped by a Thakur family. The callousness and cruelty of the Uttar Pradesh police, the bureaucracy and the way it responded, the whole case it uncovered that our biases to the marginalized is so deep rooted. We almost need to fetishized to see the girl’s body.”

The recent rape case has shone us how the government in the states and the country downplay the link between rape and casteism. Furious over the way government handled the issue, Swara Bhaskar expresses her anguish and says “I have no theory and I see a fact and there is a breakdown of law and order. This is a government that has lost moral responsibility to rule. Yogi Adityanath should resign. The government has botched up both the Hathras and Balrampur rape cases.”

Well, the government plays a major role in covering up a sexual assault or rape case when it involves an upper caste family.

“The onus lies on those in power. The problem is rape happens and the administration acts detrimental to the victim of the family.”

As a society we need to abolish casteism, protect our women and provide justice to the victim. To raising voices and starting a movement to support Dalit women and much more, watch the full interview of Swara Bhaskar