The coronavirus pandemic has brought to light some tragic realities and heartbreaking stories about migrant workers waiting for a train home. Amongst them at Mumbai’s Bandra station was 70-year-old Leelavati, who had been abandoned by her son. 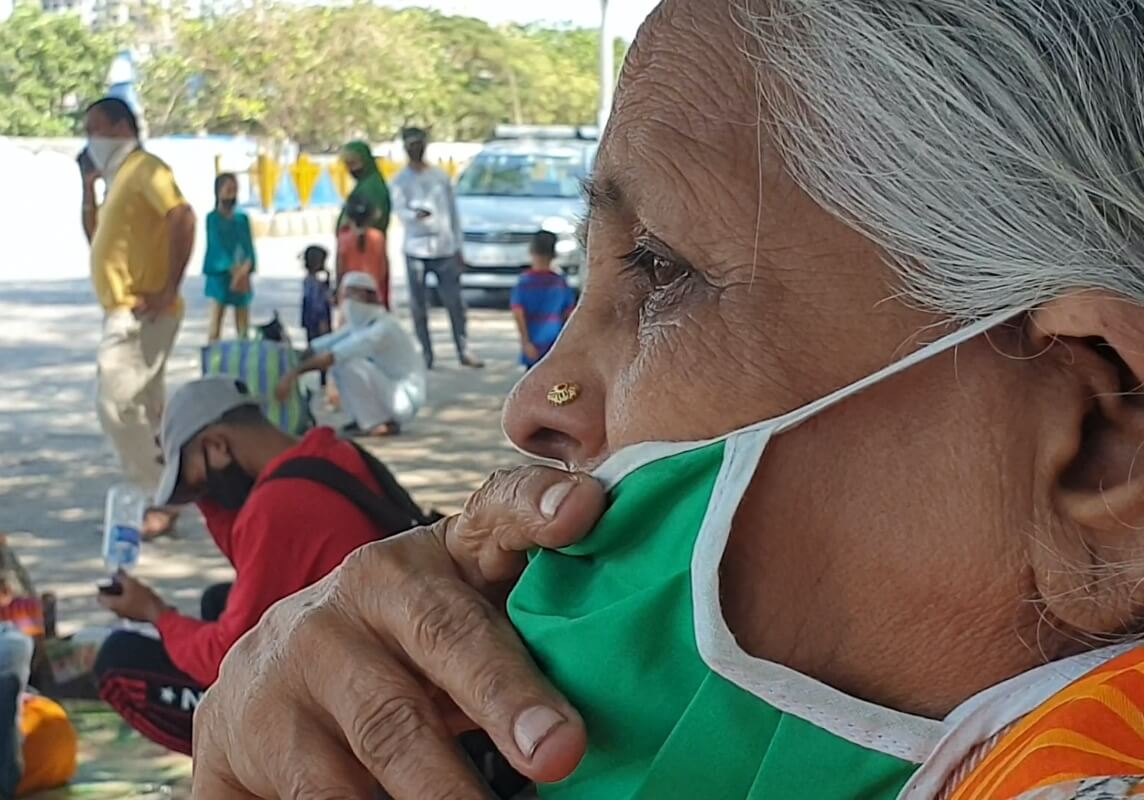 “My son drank, thrashed me, and threw me out of the house,” she said

Leelavati had travelled from Delhi to see her ailing son in Mumbai. However, when she arrived, her drunk son beat her and pushed her out of the house. She had no money and was sitting alone amidst the crowd when she burst into tears, remembering her late husband and lamenting over her current condition.

“I’ll beg for a living, but please get me to Delhi”.

She was stranded at Bandra station alone, desperate to catch a train to Delhi, with only a pack of Parle-G biscuits and a bag.

Barkha Dutt, who was with her team at the time, noticed the woman in distress.

During the conversation, Leelavati revealed that she had walked alone to Bandra station, surviving only on a packet of biscuits and some rice and dal.

Hundreds of workers are awaiting a train that will transport them home. What migrant workers have gone through and are still going through during the pandemic is heartbreaking.

It is even worse for older people who have been abandoned by their families. 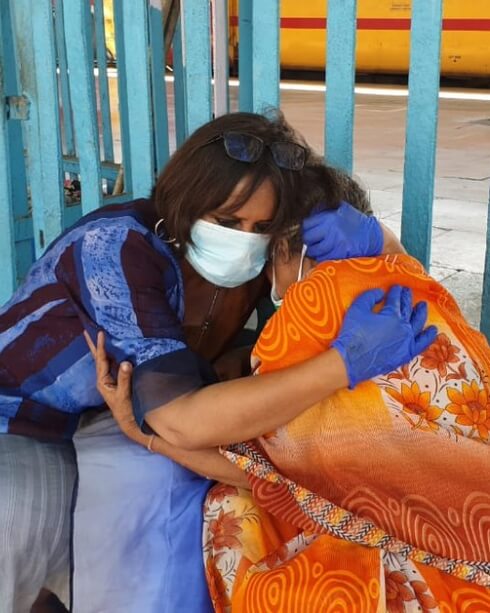