Are Indians Masked Properly? Turns Out, Not.

Mask adherence in India continues to be at dismaying levels despite the emergence of the highly transmissible Omicron variant. A detailed report by the Digital India Foundation (DIF) revealed that in 10 of the 11 major metropolitans in the country, over 1 in 2 are either unmasked or wear it incorrectly. 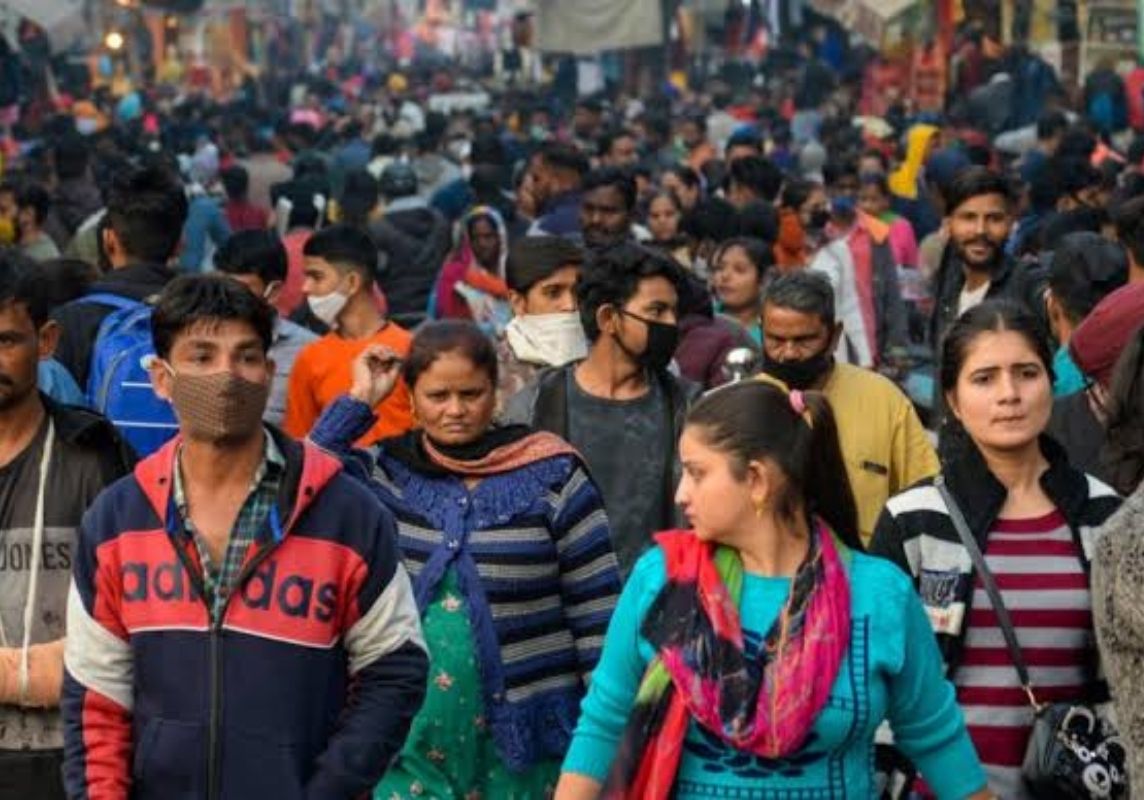 Mumbai was the best masked in the country with over 76% of those who were sampled in India’s financial capital were observed to be fully masked. It was also the only city on the list where more than 50% of its population were following proper masking protocols. It also noted that the 18-25 age group was most masked with 4 in 5 covering up, however, that success rate dropped as the population got older with only 2 in 5 in the 56+ age group wearing masks.

This is alarming at a time when the city broke its single-day record for infections on Wednesday documented over 15,000 new cases as compared to over 11,000 at the peak of the second wave.

The national capital, Delhi, lagged far behind the Maharashtra state capital when it came to masking. From a sample of 1634 people in the city, less than 2 in 5 were fully masked – the actual figure standing at a paltry 38.25%. This comes at a time when Delhi on Wednesday reported over 10,000 Covid-19 cases, a jump of 94% from the day before.

The positivity rate, standing at 11.88%, is the highest since May 2021 making Delhi along with Mumbai the current hotspot for the incoming third wave. Youngsters in Delhi aged between 18-25 performed far poorly than those in Mumbai when it came to masking with less 1 in 2 mask wearers. In another shocking revelation, almost 2 in 5 believed that Covid-19 was no longer a threat.

The World Health Organisation (WHO) had said in its latest update on January 5, 2022 that masks are a key measure to reducing transmission and saving lives. It added that masking is just one part of the many precautions that need to be taken.

“Wearing well-fitted masks should be used as part of a comprehensive ‘Do it all!’ approach including maintaining physical distancing, avoiding crowded, closed and close-contact settings, ensuring good ventilation of indoor spaces, cleaning hands regularly, and covering sneezes and coughs with a tissue of bent elbow,” asserted the WHO in a series of Q&A when asked why masking is important.

The United States earlier this week had recorded over a million cases in a day, a global record and a caution to India on what could potentially happen in the subcontinent country if it doesn’t learn from other nations who are struggling to control the outbreak. The US Centers for Disease Prevention and Control (CDC) had estimated that over 95% of the cases were of the Omicron strain.

While experts in India have said that it is highly unlikely there will be a health crisis like last year due to Omicron’s low fatality rates, immunization is important.

“We have to be careful about it,” Dr Jayaprakash Muliyil, Member, NTAGI, tells Mojo Story adding, “I was initially worried, but as the picture unfolded, it was very clear the mildness [of the virus]…It so happened that it arrived after several others have gone through, people have been immunized so, I guess the virus had to option but to behave itself.”

With cases in India galloping, several states have taken steps to curb the spread. Maharashtra, Delhi, Telangana, and Uttar Pradesh are among those who have enacted curfews and restrictions in public spaces. Many government leaders are confident that they are to deal with the virus, but emphasize they won’t be complacent.

How the Covid-19 Pandemic Triggered the Rise of Inequality in India
“Testing Adds No Value to the Virus Solution” : Top Epidemiologist said on India’s Third Wave