Revisiting the family of the labourer who died by suicide

At the height of the Covid19 pandemic, the world’s largest lockdown had halted all economic activity, leaving migrant workers without work. According to a study on the impact of COVID-19 on migrant workers in India, nearly 75 percent of the surveyed workers had no source of income after the lockdown, and almost 45 percent reported difficulty due to food shortages. 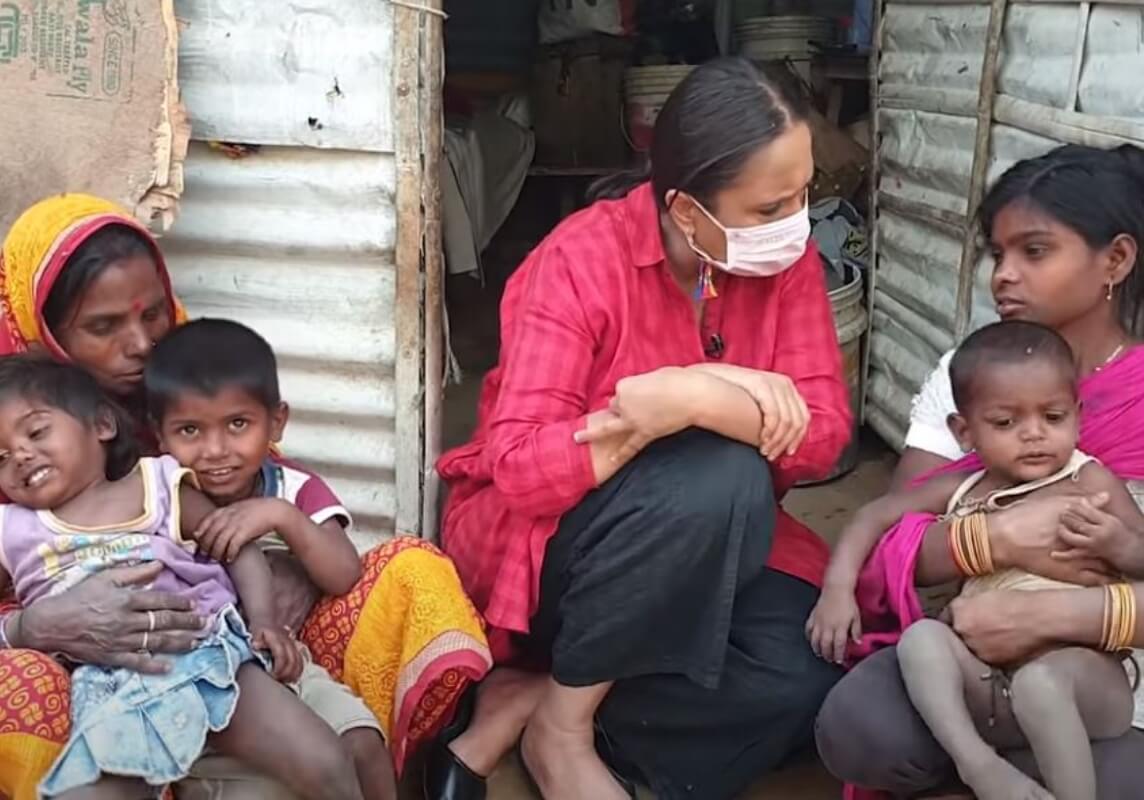 One such migrant worker from Bihar, Mukesh Mandal, had died by suicide in April 2020, mentally distressed by economic hardships.

Two days before his death, Mukesh had sold his phone for Rs 2500 and used the money to buy a fan and rations for his family, and clear some debts. Mukesh used to paint homes for a living and was unable to find any work since the lockdown had been imposed. Mukesh is survived by his wife and four children.

Mojo Story returned almost a year later to Mukesh’s home; a makeshift shanty made of metal sheets in Saraswati Kunj in Haryana. Mandal’s wife, Poonam, shows his passport-sized photograph. Poonam now lives with her parents. Putting food on the table for her children is Poonam’s first priority.

The Aadhar card, issued by the government of India has become essential for migrant workers like Poonam as they serve as identity proofs and are mandatory for availing several government schemes. However, thousands of migrant workers still do not have an Aadhar card. Poonam says that she tried but could not get hers made because she was told that the process had been frozen for the time being. 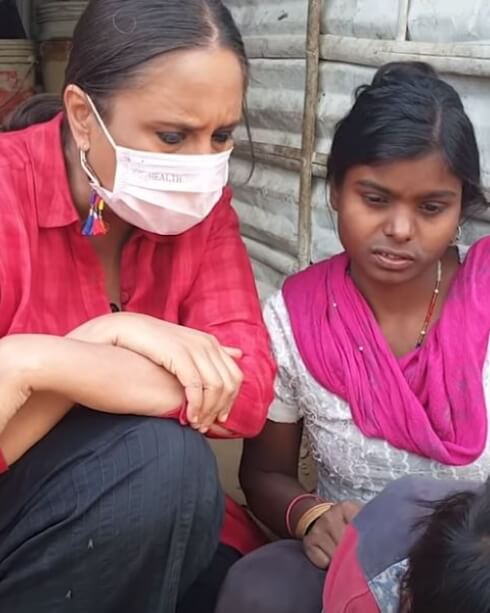 An NGO pays 5000 in rent for their home and provides them with basic ration once every 30 days. Amidst all the struggle and grief, Poonam has been subject to character assassination by her neighbors and relatives who hold her responsible for her husband’s death. However, she braves on for her children. Her mother and her neighbor Pinki have been supporting her through this tough time.

Thousands of families like Mukesh’s face economic turmoil and have been pushed into abject poverty and malnutrition because of the lockdown. Lack of basic documentation and awareness has deprived them of employment opportunities and benefits of several government schemes.

Should India Consider Booster Shots?
Death in the Ganga