India is currently testing at 60% of what it was in June 2021. Testing has declined significantly in key states such as Delhi, Maharashtra, Bihar, Andhra Pradesh, Bengal, Rajasthan and Haryana. Flagging the declining tests in these states, the centre has asked them to ramp up testing to keep an effective track of the pandemic and take appropriate action. 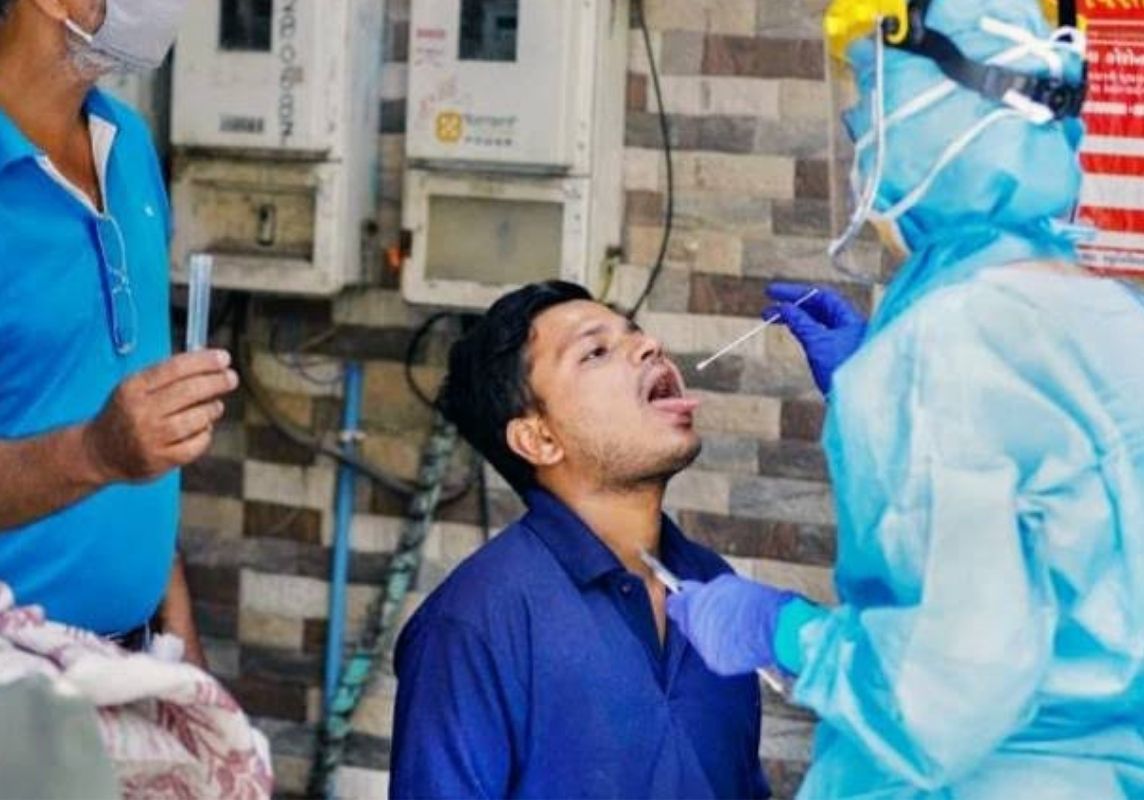 However, the Indian Council of Medical Research (ICMR) issued a statement on the list of people who do not need to be tested for Covid, such as asymptomatic individuals and domestic travellers. Many experts have also argued that the testing adds no value to the virus’s solution.

Dr Chandrakant Lahariya, an epidemiologist, said testing adds little value to the virus’s cure. “The test has no effect on the course of treatment. Some countries conduct extensive testing but in a pandemic, context is critical. And in a country like India, where transmission rates and vaccination coverage are already high, testing makes no difference,” he added.

He also claimed that lowering testing would alleviate public anxiety and give more resources to people who are already sick, allowing them to get their reports faster. As a result, there should be focused and selected testing to protect vulnerable people.

Rapid Covid-19 and at-home tests have been shown to be less accurate than laboratory tests and to have limitations. Rapid tests have a high risk of producing false negative results. The sensitivity of rapid tests is typically 30% to 40% lower than RT-PCR. The main disadvantage is the possibility of falsely negative results in people with low viral loads who are early in their infection and spread it to others in the following days.

According to Dr Sanjay Nagral, hospitals do not test front-line workers. Only patients are tested. So, there are numerous testing kits available due to a medical or commercial interest.

Therefore, the third wave needs a new rule and given that omicron is in widespread community transmission, the old idea of testing, tracing and isolating is worthless, as stated by JP Muliyil in a conversation with Mojo.

Are Indians Masked Properly? Turns Out, Not.
Can Omicron Lead to A Possible Third Wave?