“No Idea Why I Was in the Hospital” : Delhi’s First Omicron Positive Personal Account

It was on a call with the India Medical Association that I got to know that I was infected with Omicron, the latest Coronavirus variant that has taken the world by storm.

I was confused, primarily because it felt like a normal day to me. I was under home isolation but had no symptoms that would point to being infected with a new variant. 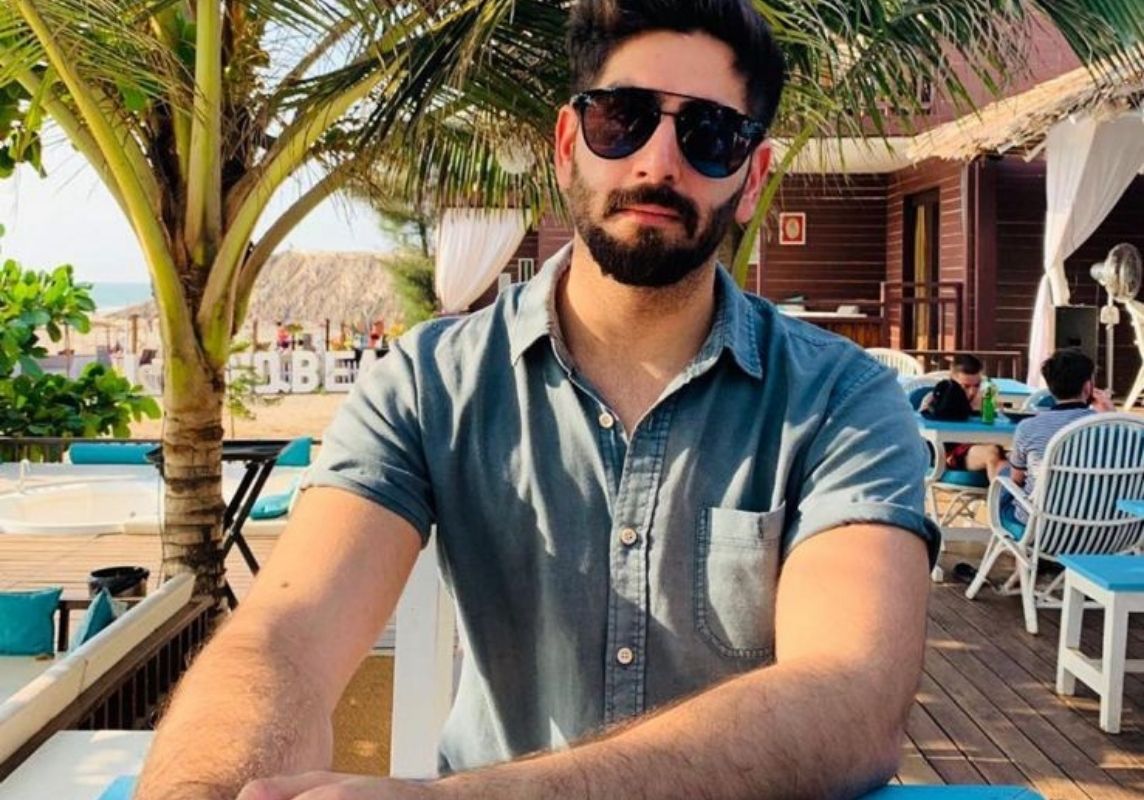 I travelled from Dubai to Delhi on December 2. At that time, there were no mandatory RT-PCR tests being conducted on arrival. People were being checked randomly at the airport. I wasn’t, and hence I headed straight home. But while prepping for another flight a few days later, I got myself tested. Even though I was fully vaccinated (with Covaxin) at the time, my RT-PCR turned out to be positive. This was on December 6.

After a dozen calls from various government agencies, including the Delhi health department and local dispensaries, I was asked to isolate myself at home since I had no symptoms.

The only reason I got myself tested at the time was because I thought it was a mandatory travel rule. However, I got to know later that just showing my vaccine certificate would have worked. I had a slight fever on the day I got myself tested, but that lasted for only half an hour. I checked my temperature a little while later and it was normal. The only discomfort I experienced was sweating, which I later read is a symptom of Omicron.

Guards were placed outside my house while I was isolated. In those 4-5 days, I hardly experienced any other symptom of the variant and my days went about fine. My samples had been sent for genome sequencing at a Delhi laboratory. And on the fifth day of my isolation, I got a call from the IMA saying that I was infected with the Omicron variant. The first person in Delhi, in fact.

In all the panic that followed, I was shifted to the LNJP Hospital on December 12. The doctors took an RT-PCR test again on the 13th, and I turned out to be negative. The variant had vanished from my system in the same way it appeared- dubiously. However, the medical team thought that it was wise for me to be kept in the hospital for a few more days. 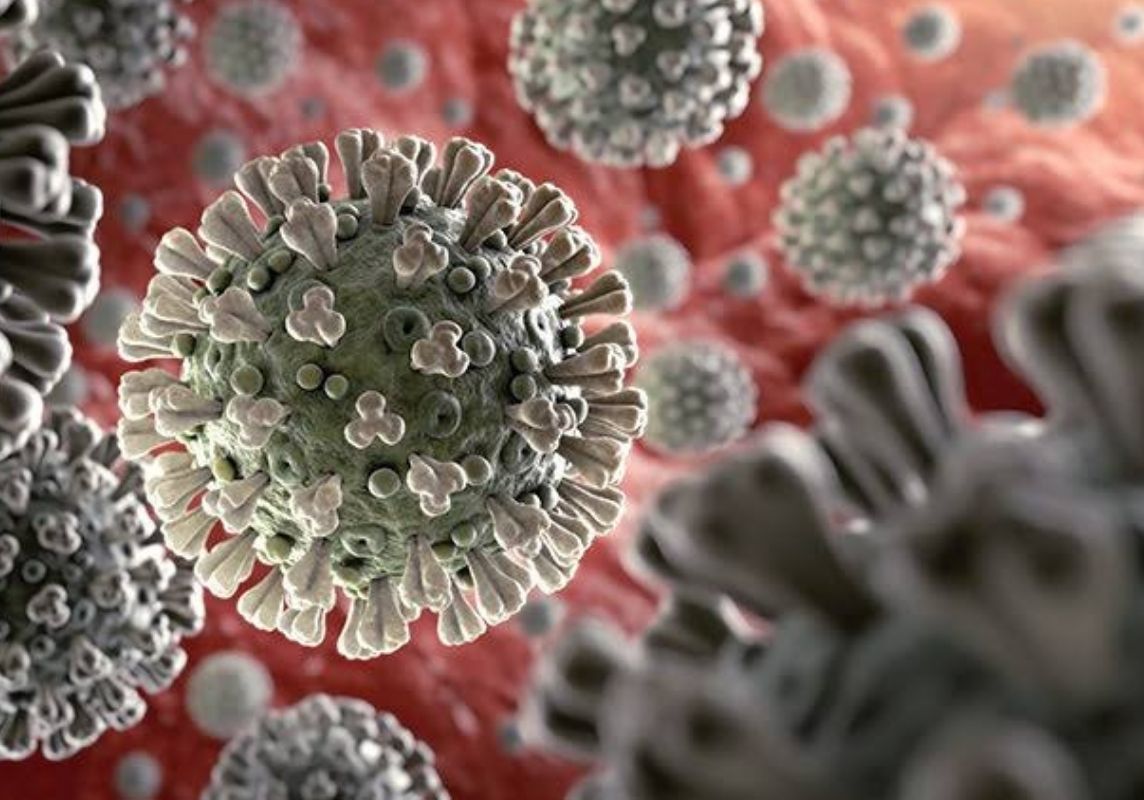 At the time, the special Covid ward at LNJP had about 45-50 patients, but roughly 38-39 of them were asymptomatic. The ward had only two other Omicron patients, but we were all fine. About 5-6 patients had mild symptoms, but I did not see anyone who was seriously sick. At the time, I had no idea why I was being kept in the hospital. It was a stressful situation. But looking back at it, I understand that the medical authorities had to do it because of a lack of information about the variant itself.

After isolating in the hospital for a few more days, I requested the doctors to let me go since I had tested negative. I was discharged on December 16. While I had completely recovered, without any discomfort in my body whatsoever, I was still made to isolate myself at home. After another negative RT-PCR test, I was finally allowed to step out of my house on December 25.

It has been over ten days since I got rid of the virus. It feels as normal as it did before being infected by it. There are no signs of fatigue, headaches, or post-Covid symptoms. This is unlike the time I got infected with Covid in November 2020. At the time, I had all symptoms related to the virus- loss of smell, loss of taste etc. But this time, it went by like a breeze. Staying in the hospital got tough for me, but the virus itself was mild.

“They were firing AK47 at us relentlessly,” says Indian Student Who Got Shot in Kyiv
This Activist Saved Lives During Covid. She’s Now Being ‘Auctioned’ Online