In the varicoloured lanes of Lucknow’s Gayatrinagar, lives 17-year-old Zainab Sheikh. Over the last one and a half years, she has got more accustomed to her pale-walled, one-bedroom house than she ever was. While experts make attempts to understand the real physical toll of the pandemic, its mental agony, perhaps, can never be accounted for. This stands especially true for young girls like Zainab who lost over a year of education to the pandemic-induced lockdowns.

But this lockdown hit her in ways she could never have comprehended: spending a year and a half locked up with an alcoholic father, sharing a single mobile device with her brother for online classes, and withdrawing her name from a top-notch private school in Lucknow.

Zainab had just finished her class 10th board exams when Coronavirus hit India and the union government declared a strict lockdown. Malls, markets, ghats were bolted shut, as was the private school she studied in. As she waited for her results, her family received a massive economic jolt. The only earning member of the family, Zainab’s father, failed to keep his business afloat.

“Abba tried hard to make things work but lost all sources of income. The only money we have been getting since is the rent from a house we have given out on the ground floor of our building,” she said, adding that it was more the alcoholism of her father than Covid-19 that led them to economic deprivation.

Zainab, who already belonged to an underprivileged family, thus lost the only source of paying for her private school’s education. “Mother told me that she would try to get me re-enrolled into the private school next year and asked me to drop out, but I really wanted to study,” she added. 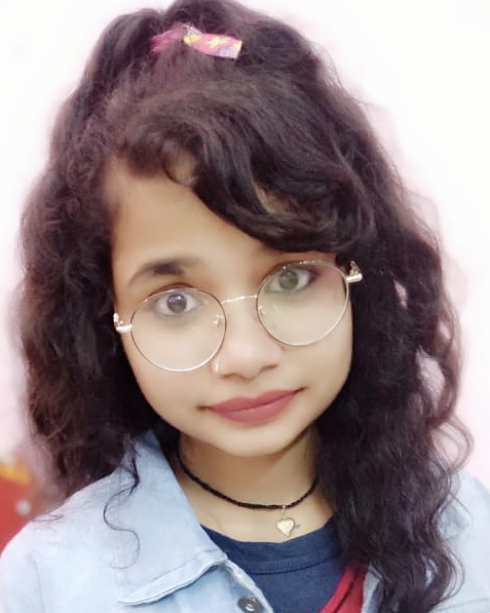 To keep her academics afloat, and to pursue her dream of becoming an IAS officer, Zainab thus enrolled herself into a government school close to her house. In a matter of equal pride and shame, she told me how she paid for it from the money she had earned by giving tuition to younger students. “The private school asked us to pay Rs 1500 monthly. But the Girls Government Intermediate College charged me the same amount for a full year,” she added.

In the online classes that thus pursued, Zainab, in many instances, was rendered helpless.

The alcoholism of her father became a frequent hassle for her education over the last 17 months. Sharing one such incident, she said, “My parents would often start arguing in the middle of my online classes. While the teacher gave us lectures, I could hear my father hurl abuses in the background at my mother. I tried my best to concentrate, but often had to end up leaving the class and pacifying them.”

Studies from the University of Minnesota’s Center for Infectious Disease Research and Policy say that pandemic-induced lockdowns have led to an unrealised surge of anxiety among teenagers. Staying cooped up in homes and being away from friends and open areas has led to a rise in depression and bipolar disorders (the study predicts an 8-9% rise in comparison to the pre-pandemic period). “I feel agitated and irritated over half the time now,” Zainab says, adding a mellow yes to my question about feeling increased levels of anger.

However, it is the education end that Zainab is most worried about. As a Science student in class 11th, Zainab was hoping to study five subjects. But due to limited access to online classes, she only managed to study Chemistry and Biology. “Our Physics teacher passed away during the first wave of the pandemic and we hardly had any classes for Hindi or English,” she added. Essentially, Zainab and her classmates missed out on a complete year of studying Physics as the school did not appoint a new teacher until last month. “I resumed studying Physics only after school reopened on August 16th,” she says, expressing fear for her upcoming 12th board exams.

A survey by economists Jean Dreze & Reetika Khera states that only 8% of children in rural India & 24% of children in urban India had access to online education. Zainab is also one of the millions who missed out on education due to the inaccessibility of a mobile phone.  Her family of five shared a single mobile device, and she often had to fight with her brother. Both she and her brother had online classes once or twice a week but at the same time. “We managed somehow. But one of us always lost out on some lecture or the other.

The teachers used to call us asking why we couldn’t join, and I didn’t know what to say to them,” she said. The youngest in their family, Zainab’s 13-year-old brother had to drop out of school since he could not access online classes at all.

The government school Zainab is currently enrolled in also did not provide her with a timetable. “Most of the time, the teachers sent us Youtube links for lectures and did not respond to our doubts. But now that schools have reopened, things are going better.”

The fact that she was being gradually pushed out of quality education hit her more when she spoke to her friends from her former private institution.

She added, “The teachers there sent all the students detailed lectures and even made them visit the school in small groups to check answer sheets and conduct doubt-clearing sessions. But I tried to make the most of whatever I had.”

Zainab, however, considers herself lucky to not have been pushed out of education for being a girl. As per reports by the Right To Education Forum, over 10 million girls in India are currently at the risk of losing out on education. But Zainab’s parents, unlike many of her female friends’, did not pull her away from finishing a high school degree. 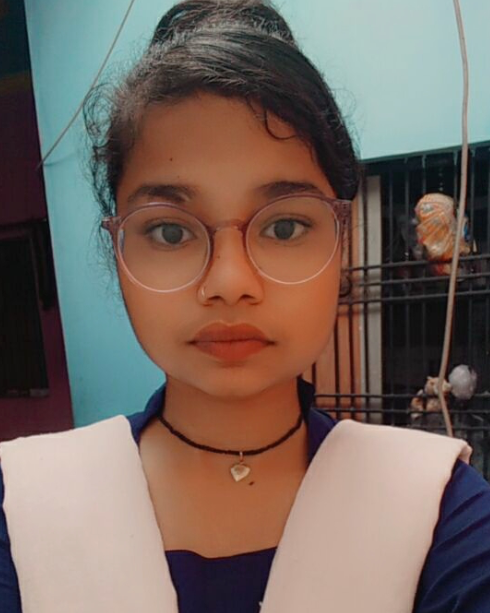 Zainab, who is also a member of the Lucknow based child rights group, Vigyaan Foundation, continues to give coaching to younger girls to earn some money and keep her education going. “Last year, I paid for my school fees and books from the money I had earned myself. I understood the economic condition of my parents and did not want to bother them,” she added.

Zainab and many like her have been identified and trained as ‘change-makers & youth ambassadors’ to empower by Vigyaan Foundation, in an attempt to enhance the lives of young girls hindered by economic barriers.

And even though going to school seems a tad bit heavier task for her body, Zainab is happy to have a physical presence there. “The attendance was a bit low when school began, but it has now stabilised. We wear masks and use sanitisers frequently. But the best part about it is that I get to clear all my doubts!” Zainab added.

I am an IIT student. I was raped. The rapist was called an asset to India