I am an IIT student. I was raped. The rapist was called an asset to India

A lot has changed since 28th March, 2021 – a date that will remain etched my memory forever. This date, this memory, unequivocally, taught me to be wary of every male in this country, irrespective of their age, marital status, societal status, educational qualifications and upbringing. I hope and pray no woman ever has to undergo what I was subjected to on that fateful night on March 28, 2021. I was being force-fed alcohol by a fellow college-mate after my initial refusal to drink alcohol. After being rendered unconscious, I was raped. It did not stop there. The perpetrator of the crime, my rapist, used everything in his power to stop me from seeking medical help. He even convinced his classmates, one of them a fellow girl, to now let me gain access to receiving medical help. 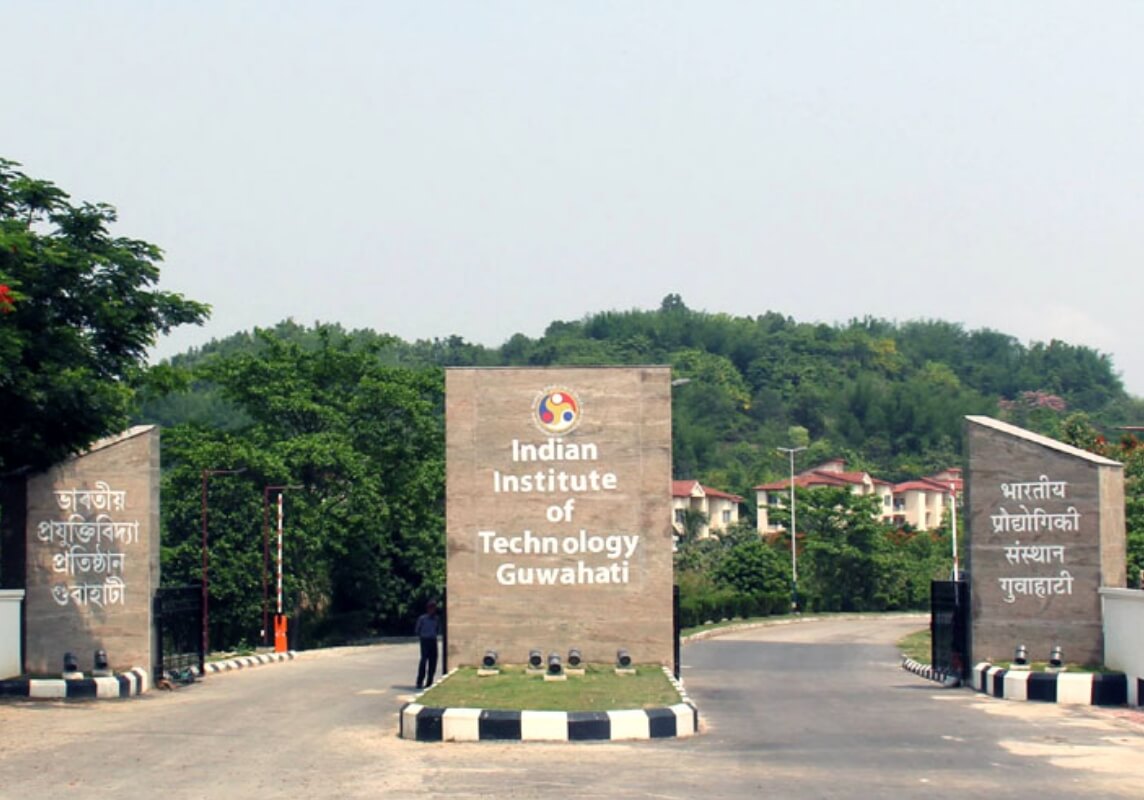 They were all busy smoking and trying to ensure that this crime was covered up; that the perpetrator, Utsav Kadam, who has since been rusticated from the IIT Guwahati, gets away scot free on the pretext that an ambulance should not be called, medical assistance should not be sought, as my reputation would be at stake if any of that happened.

This is a tale of horror, told in first person, by a student of IIT Guwahati, who was raped by her classmate, was prevented from seeking help, and when she did gather the courage to seek the justice she deserved she was chastised in the court, while her rapist lauded as an “asset to the society”.

It was only when my roommate arrived at the scene of crime that an ambulance was called and thankfully I survived to speak up against the diabolical deeds of the perpetrator and his three friends.

Utsav Kadam is a monster who deserves to spend the rest of his life behind bars, away from civilized society. After all, it is only when society is kept out of bounds for Utsav Kadam that women can move about freely in it.

Even though, today, in my view, I emerged stronger from this crime perpetrated on me. It took me a while to reach here. Initially I was shaken to the very core of my being. I could barely walk properly and my mental health was shattered completely.

The perpetrator flexed every bit of his clout to ensure that I was defamed by the students of the college including, and most surprisingly, the female student body. The harassment didn’t just stop with me, the perpetrator’s mother even threatened my father on phone. The telephone records reveal that the perpetrator’s efforts to humiliate me continue unabated.

On August 13, 2021, the bail order came – allowing the man responsible for my condition walk free for the time being.

In the trial court too, every delaying tactic is being employed by the perpetrator to keep postponing even the start of the trial.

“I am just 19 and a student, it is very difficult for me to take all the defaming and slut-shaming in my stride. However, I want to let everyone know that I’m not backing down.”

Judiciary is the last bastion of hope in a democracy. I am not on the grant or rejection of bail. There is no dispute in respect to that. What shook my conscience is this: in my case bail was granted to the accused because he is a”future asset” as was I ( there is no way a victim and an accused in a criminal case can be hoisted on the same pedestal).

As a young girl, I feel helpless and hopeless. Calling any man accused of a heinous offence like rape as an asset is in itself dastardly. Whether the State would consider him as such (an asset) is another aspect. I am relieved that one part of the ‘State’ (as defined I n Article 12) i.e . my college, did not consider him to be such and promptly terminated him.

I am thrilled that I can breathe the fresh air on campus without worrying about the exceptional talent that is Utsav Kadam. There is one thought that bothers me though about Utsav Kadam; if the matter never goes to trial. He is using everything in his power to delay the start of the trial; charges are yet to be framed.

On the pretext of one application after another for this piece of paper or that, the trial is yet to commence. In the event he is not convicted, my whole family including my siblings will be exposed to his ‘talent’; the talent of violation of women.

Of course, I am scared, yet, I’m ready to take this battle head-on for the cause of women who have been violated for the lone reason that they are members of the female gender. It is time that the survivors speak up, come forward and be strong together.

No matter how much the perpetrator of the crime, which occurred on  March 28, 2021, and his accomplices & friends try to suppress me by defaming me online.

This has not been easy for my parents either. I am hurt because they are. They are hurt by all that I have had to face so far; not otherwise. I have come a long way and will fight this till the end. I am grateful to God and thankful to those who are with me and supporting me in this quest for justice.

I am grateful to IIT Guwahati for his rustication on September 6, 2021. I do look forward to spending the rest of my tenure there sans any fear of Utsav Kadam. This incident will be a lesson for future male students at the institution to understand that a woman is not a man’s possession; he must respect her as a human being and not a toy in his hands to be played with. The action of the perpetrator and his three friends at the scene of crime is not only heinous but also dastardly. It is  against the basic moral and humanitarian interest of a civil society.