I arrived in India today from Ukraine to visit my father who has been keeping unwell. And while deplaning the flight at New Delhi, I received a barrage of messages and news updates about the unprovoked and unjustified invasion by Russia of multiple locations in Ukraine. 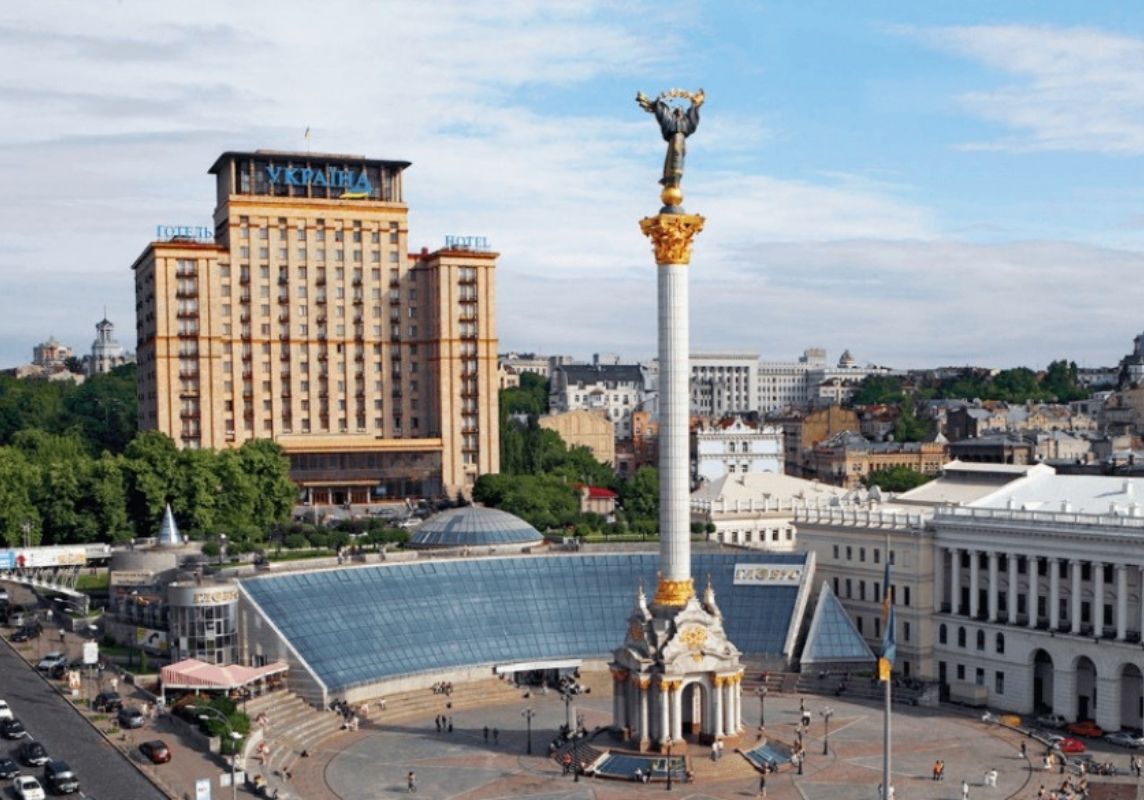 The warning signs had been visible for quite some time, and not just in the last few weeks, but since 2014, when Russia first illegally annexed Crimea and then started backing and funding separatists in Ukraine’s east.

In the 21st century, one would assume, nations would be civilized enough to concentrate more on building a progressive society, health, education and looking after the well-being of its own people while maintaining respect for its neighbours.

However, that’s obviously not in Putin’s playbook of trying to rewrite history using lies, deceit and brute force. All in the name of attempting to rebuild the concept of a “Soviet Union” that is totally defunct now, as it was from its very inception.

Ukraine, an ex-soviet state, has long made up its mind of choosing a path along the lines of the Western nations and has grown aspirations to become a modern country governed by the rule of the law and equality in society under the efforts of its hard-working and peace-loving people. It has been a second home for me for over a few decades now. In that time, I have made numerous friends, learnt to appreciate Ukrainian culture, and been welcomed by friends who have become like family!

But Russia just won’t let this sovereign nation determine its own way. Like a toxic ex giving in to spite instead of a civilized separation, the ‘stronger’ partner bullies, coerces, sabotages and uses any and all other barbaric means to make the other miserable.

It would be wise for Russia to watch out, however. Ukrainians are far braver than one can imagine. They also possess greater finesse than one would ordinarily presume, the proof residing in how Ukraine has built up its army from scratch since Russia started this war by proxy in 2014. And here’s the kicker: they’re hopping mad about it. Russian attempts to destroy their country means more to them than one could ever imagine. Because while it’s not perfect, it belongs to them. They’ve been building this country with their own blood, sweat and tears since the Maidan Revolution, and the present generation is proud of its efforts. Into the creation of a true democracy. Make no mistake, this is what Russia fears most.

“Let them Wear their Saffron Shawls; My Hijab is My Right”
At the India – China border in Ladakh, this is what I witness every day