My Brother Died in Lakhimpur. Truth About His Death is Still Not Out 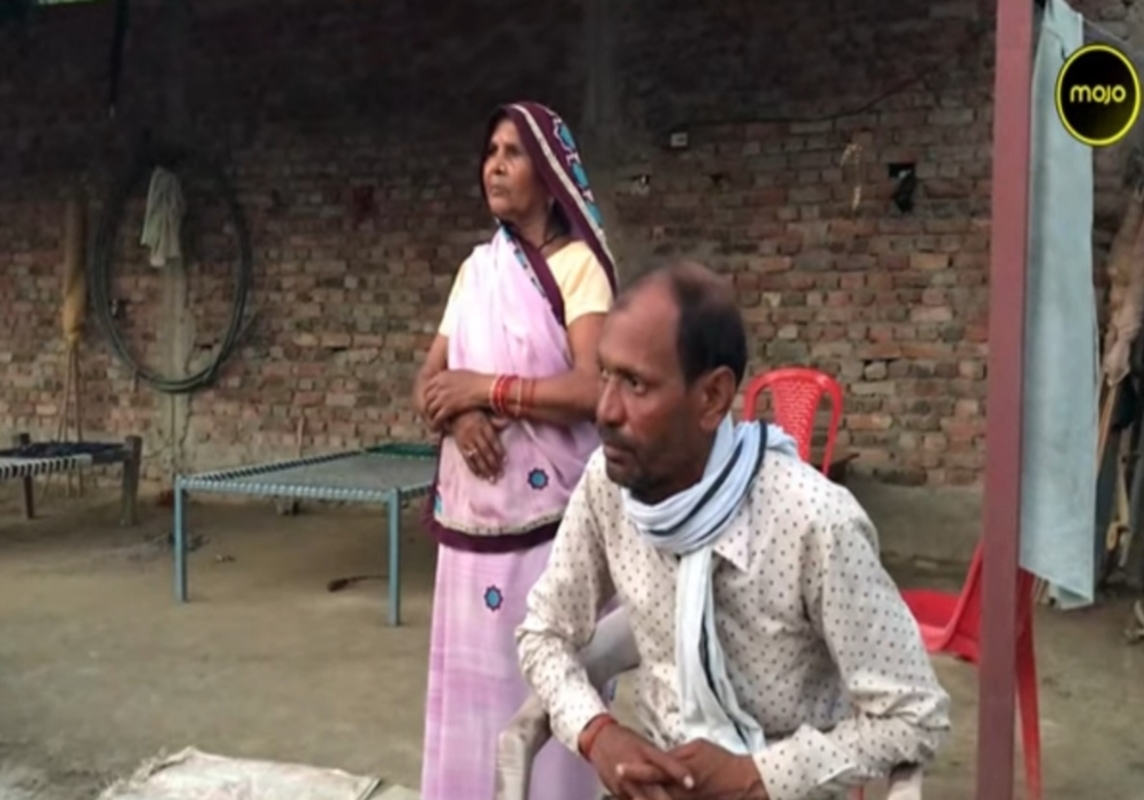 I submitted a complaint in our local police station two days after the Lakhimpur Kheri incident happened, where farmers were mowed down by a jeep that belonged to Ajay Mishra. My complaint was against his son Ashish Mishra. Over a month has passed since, and my complaint has still not been recorded. I have not been able to acquire an FIR copy. I had been running to our local Kotwali, police station day after day, and yet no complaint was recorded.

I also went to the administration but have been unable to get the FIR copy. The police have been trying to merge my complaint with the FIR given by the BJP workers against the farmers who killed their members in an act of mob violence. This FIR was filed by Ashish Mishra’s close aid Sumit Jaiswal. When I asked for my FIR copy, they gave me the FIR copy of the complaint registered by BJP workers. However, I refused to accept it purely because this mix up offers impunity to Mishra.

Yes, there are attempts being made to merge the FIRs and provide protection to the prime accused, i.e. Ashish Mishra. That is why I registered an FIR with the district court.

In the recent Supreme Court hearing, the UP Government stated that my brother had died after being crushed under the car. This contradicts what the accused had been claiming, that my brother was killed by mob fury. Of course, my family cannot say that we are happy with this truth coming out. But we always knew. We are more hopeful for justice now.

We want Ashish Mishra to be kept in jail for my brother’s death too. Since he is the prime accused. We have been saying this since the beginning. My brother’s body had marks of tyres, being dragged on the road. He did not have any bruises that would come after being beaten by a lathi. We had checked by removing his clothes when his body came. It had no signs of mob violence that they had claimed. His body had charcoal of the road and tyre marks. The Supreme Court oversight ensured this truth came out, and I am thankful to them.

There were continuous efforts being made to hide the truth, especially by the police. The inspector of Tikunia is at fault. My brother died due to his negligence. Despite that, he tried to cover up his death. The incident happened at 3 pm and my brother was there for 3 hours. After that, he was sent for post mortem directly. This is pure negligence.

In my FIR, I have mentioned that the Tikunia inspector was negligent, that I had to run behind him many times and I spoke to him on the phone many times too. He was being lackadaisical about registering an FIR in the case of my brother’s death.

It’s quite saddening to see how Yogi Adityanath is dealing with the whole issue. He used to be in action all the time. But now that someone from his government is under the radar, i.e Ajay Mishra, nothing is happening. No wheels are being churned. The MoS is just doing his job as usual. He is going to rallies, inaugurating buildings, even attending seminars on ‘good policing’. Yogi must take action on this too. Everyone must be treated equally. Now that it is about his minister, no action is being taken.

Ever since it has been established that my brother died under a car, the only thing we long for now is justice. That’s all my family wants, even if it comes to us slowly. I also urge the government to take action against the Tikunia SHO, whose lazy attitude led to the death of my brother. He suffered for 3 hours before he was sent for post mortem directly. His behaviour should be questioned

The views in this article are personal to that of the author.

This Activist Saved Lives During Covid. She’s Now Being ‘Auctioned’ Online
I am not Oppressed, I am the Black Swan