My Nephew Plays Cricket For New Zealand. This Is Who I Support When India Plays Them

Sports and nationalism have always been intertwined. Especially when cricket is concerned.

The influx of nationalism into sports is not a new phenomenon, nor is it an artificial one. Sports and nationalism have co-existed and co-evolved naturally and gradually. Winning an international sporting event has always been associated with national pride. Obviously, cricket in India is no exception to this. It has become an important part of the Indian national identity. However, is unconditionally supporting a sports team the quintessential litmus test for proving one’s love for their country? 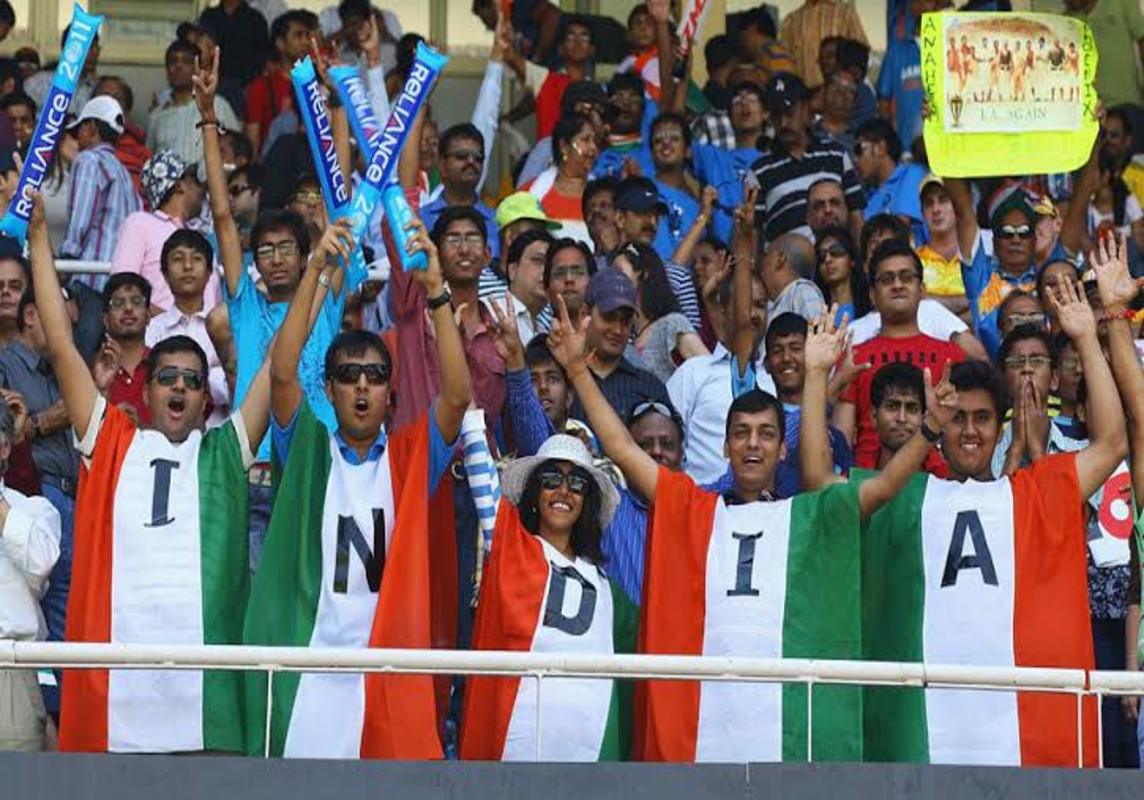 I often find myself at the crossroads with this question. Every time the Indian cricket team takes on New Zealand, making the decision on which team to support is not so easy for me. On the one hand, supporting my own country seems like the obvious choice. I love my country. I have spent all my life here. I take a lot of pride whenever the Indian cricket team lifts a trophy. While on the other, my own flesh and blood, my nephew ‘Ishu’ (New Zealand leg-spinner Ish Sodhi) plays for the black caps.

I have always been a big fan of the Indian cricket team. I still find myself reliving my memories from when India had defeated the West Indies to lift the 1983 World Cup under Kapil Dev. Although I saw the match on a black and white TV, my memories of the day are filled with the most exuberant colors. I remember shouting myself hoarse and dancing like crazy in tune with the rest of the country.

However, nowadays I can’t help but hope for my Ishu to prove his mettle as a bowler in every single match he plays, be it against my own country. I cheer for every wicket he takes. My smile grows wider with every dot ball he throws. My patriotic side takes a side-seat and my maternal instincts kick in, yearning for his victory, hoping for his success.

This is exactly what happened when India faced New Zealand on 31st October. Ish dismissed two of the best players on the Indian team, Rohit Sharma and Virat Kohli, gearing his team towards victory. The victory was all the more special to us since it was also Ish’s birthday that day. I was probably his biggest cheerleader that day. Does cheering for my nephew make me any less patriotic than I was in ’83?

Recently, I have seen a slew of reports on people celebrating India’s defeat against Pakistan being charged under the harsh UAPA law. I respect the importance the game of cricket holds in our lives. However, I also believe in the true spirit of the game. One can cheer for any team, for a multitude of reasons, and still be loyal to their own country. 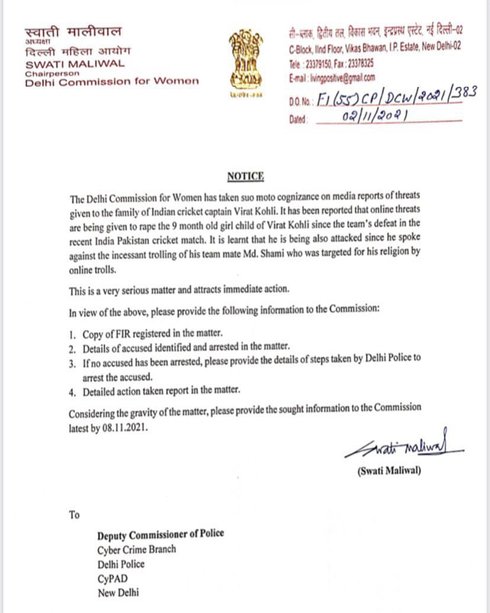 I do not justify jubilation or frustration beyond constraints. No loss ever entices me to break windows of the houses of players who did not perform well. No victory makes me want to celebrate by raising slogans against any nation, someone else’s or my own. I also know that Pakistan is not New Zealand. We’ve never been at war with New Zealand. However, is the act of celebrating a team’s victory in a sporting event tantamount to terrorism? We’re not at war with Pakistan now.