I was surveilled by Pegasus. Is this what they were looking for?

On July 13, 2021, a journalist from “The Wire”, Kabir Aggarwal, called on the phone of my wife Ipsa Shatakshi, in which he told us that he would like to interact with both of us with regard to a report. He suggested a “Jitsi” app for the conversation. When we started, at the beginning itself, he advised me to keep my phone in another room and we did so. Kabir asked me about 3 mobile numbers, out of which one mobile number (used till June 2019) was mine, the second was of my wife’s and the third belonged to a member of our family. I informed the same to him. He then asked us if I ever felt being surveilled via my mobile phone. 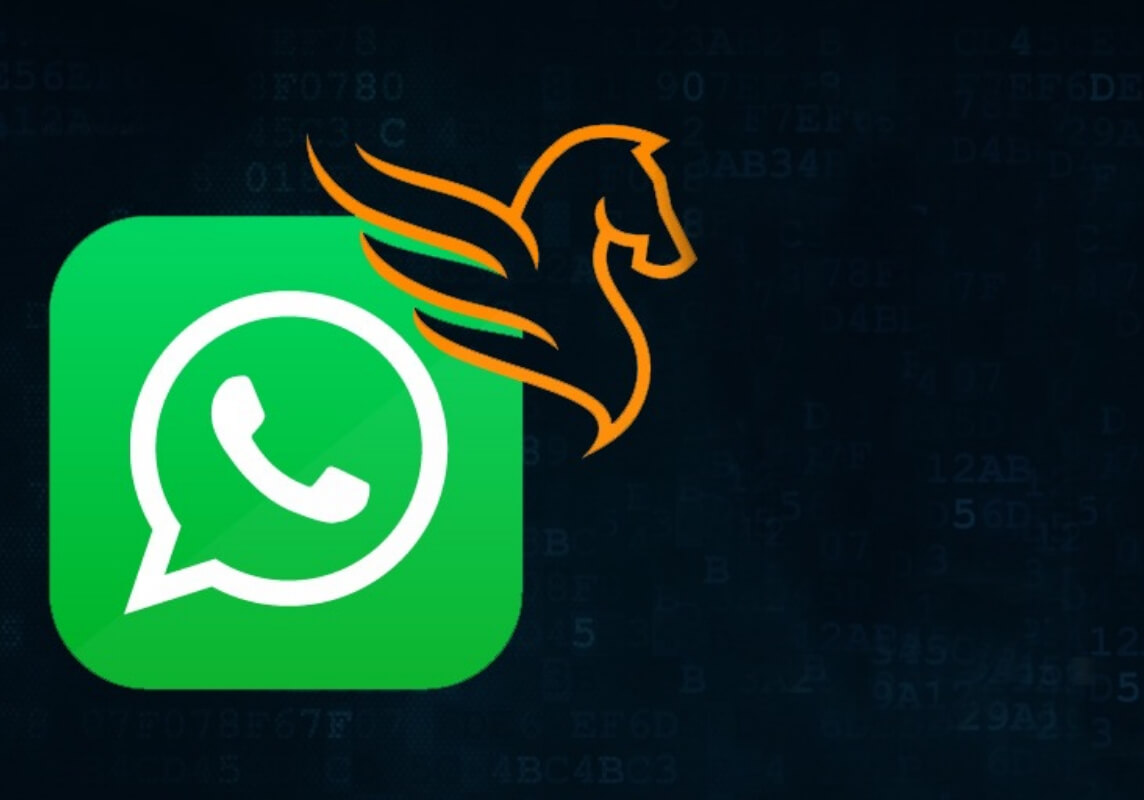 I nodded my head agreeing to his question because since July-August in 2017, I experienced a “long beep”, in around 80 per cent of the calls that I made. Whenever I used to go for reporting somewhere after making a call with reference to the same, there were some people who used to reach in advance and would start questioning the villagers whom I would have thought of interviewing for my report. “Who are you calling here?” “Why are you calling them?” and other similar questions they would ask. When I was kept in illegal detention in 2019 before my arrest, the Central IB and APSIB officials had also told me that they were tapping my phone.

They asked me whether I was surprised by my own surveillance. I said no. Not at all; because the kind of pro-citizen reporting I do, this is what I expected from those who are anti-people. But yes, Kabir didn’t tell me that along with me, thousands of other people have either been surveilled or could potentially be surveilled. On July 18, when the first report was published under ‘Pegasus Project’ and when I came to know about Pegasus Spyware and it’s misuse, I was very angry. Because Pegasus spyware can take full control over the camera and microphone of our mobile devices and then there’s nothing like ‘privacy’ left.

Actually, I came to Jharkhand in the latter months of 2014 and thought of writing two books. First book, on the harassment of tribals in Jharkhand by cops, in which I wanted to include killing tribals in the name of Maoists in fake encounters, molestation and rape of tribal women by paramilitary forces, mass arrests of tribals under fake cases, etc.

Second book, on the loot of lands of tribals and their displacement in Jharkhand by the government and domestic-foreign corporate houses. For the collection of facts to write both these books, I ventured out to forests-hills of Jharkhand and during this exercise, I also started writing articles and reports on the hotly debated issues of Jharkhand which were published in web portals and Hindi magazines.

At this time there was BJP-led government both at the Centre and in the state. After a few days, I started getting information of increasing surveillance on me by the government. But I continued to write fearlessly because I felt that I am definitely doing something good, if the government is taking notice of my work.

Meanwhile, on June 9, 2017, COBRA battalion of the CRPF announced the killing of a Rs. 15 lakh reward Maoist at Parasnath Mountain in Giridih district. On June 10, the then DGP of Jharkhand DK Pandey gave a cash prize of Rs 1 lakh to the then SP of Giridih, Akhilesh B Wariyar to celebrate.

When I went to ground zero for reporting, I came to know that the tribal Motilal Baske, whom the police said is a Rs. 15 lakh reward Maoist, was a ‘doli’ laborer and also used to run a small tea-snack shop at Parasnath Mountain.

Moreover that, a house was also issued to him under the Prime Minister’s Awas Yojna, the first installment of which was also deposited in his Bank of India account just a month ago. I made a truth-based report, which was published by several Hindi magazines and web portals including “The Wire”. I had also posted consistently on this incident on my Facebook account. 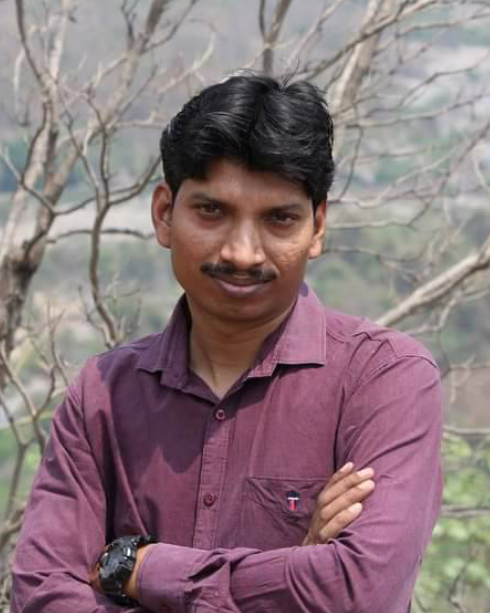 A massive movement started to demand judicial probe and FIR against security forces on the killing of tribal laborer Motilal Baske, after my report was published. The thunder of this movement was also heard in the Jharkhand Legislative Assembly along with Lok Sabha and Rajya Sabha.

This movement also brought all opposition parties on one platform. The ‘Pegasus Project’ revealed that my phone number was given to NSO for surveillance after a month or two of this fake encounter of Motilal Baske.

Even after this, I continued raising questions through my reporting on the arrest of tribals in fake cases, looting of land of tribals and indigenous people by domestic-foreign corporate companies, displacement of tribals-indigenous people, police suppression of ‘save water-forest-land’ movement, gangs working under the nose of police in the name of eliminating the Maoists, Pathalgadi movement, unconstitutional restrictions imposed by the Jharkhand government on the registered trade union “Majdoor Sangathan Samiti” and PFI, which led to mass movements in the state.

To stop my reporting and publication of both books, I was kidnapped on June 4, 2019 from Jharkhand’s Hazaribagh district under a big conspiracy by the Central IB and APSIB officials who came in civil dress. At that time, I was traveling to Aurangabad in Bihar with my advocate friend Mithilesh Kumar Singh in a rented car.

They too were kidnapped along with me. For 2 days, we were kept in illegal custody in a COBRA camp in Bihar’s Barachatti where they continued to threaten me. I was also offered a bribe of putting an end to public-interest journalism and start writing for the government and work for intelligence, for the IB.

When I refused to listen and agree to their demands, I was handed over to the Gaya police on June 6. They kept “gelatin and detonator” in our car in front of us. Police declared me a Maoist leader and declared both persons accompanying me as my colleagues. We were slapped with 10, 13, 18, 20, 38 and 39 section of the draconian Law UAPA along with sever sections of the IPC and were pushed behind the jail.

After this, the police raided my residence and confiscated all my collected documents full of facts that I’ve gathered for my books. They took away my laptop too. I came out of jail on December 6, 2019 on default bail on the reasons of failure to submit chargesheet within 6 months. 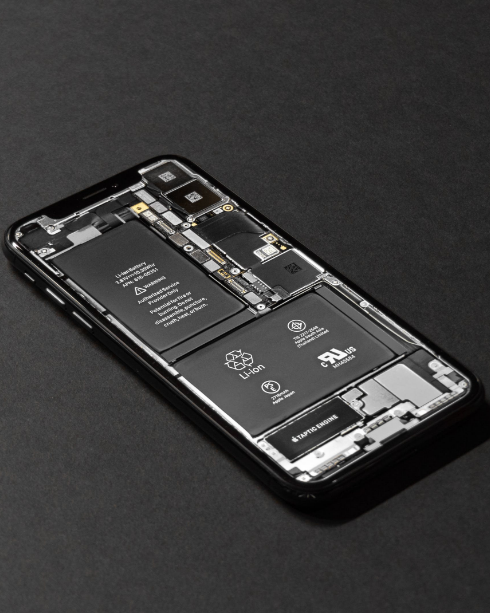 These past episodes reaffirmed that I was being surveilled by Pegasus Spyware and to track me and to stop me from doing my job of public-interest journalism; my wife’s phone, a family member’s phone was also put on surveillance, so that I get afraid and stop writing. I can certainly state that if our phones are subjected to forensic examination, then there will be sufficient evidence of Pegasus spyware being in our devices.

That’s why my spouse Ipsa Shatakshi and I have filed a ‘writ petition’ in the Supreme Court and have said that our fundamental rights that are guaranteed under the Constitution of India have been violated by unauthorized use of surveillance done by government agencies.

Disclaimer: The views are completely that of the author and not of MOJO Story.