In the past year, the world’s attention has shifted away from other diseases to Coronavirus, a lethal virus that has wreaked havoc around the world, killing over 1.5 million people, infecting even more, and causing economic devastation. However, According to the World Health Organization, Cancer claimed 10 million lives in 2020. 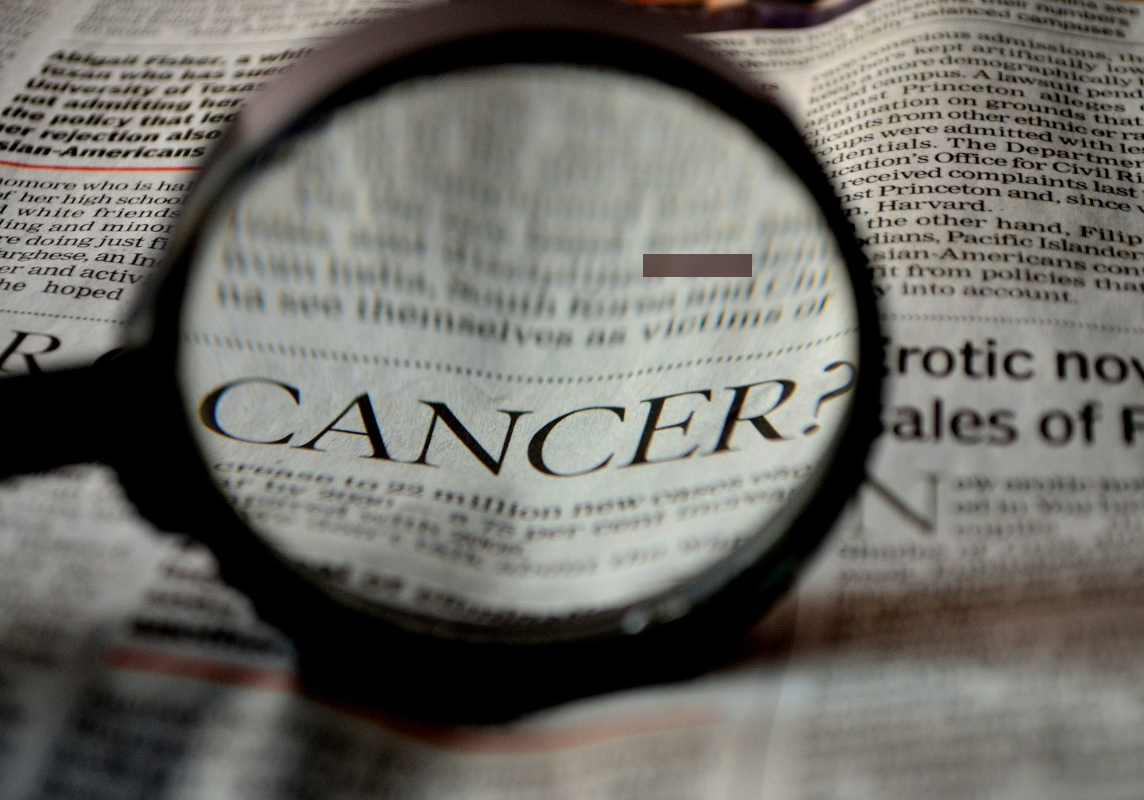 Azra Raza, a Columbia University oncologist and cancer researcher, in an interview with Barkha Dutt, discusses her book ‘The First Cell: And the Human Costs of Pursuing Cancer to the Last,’ which poses questions about cancer, which remains one of the most difficult challenges for Modern Medicine.

In our desperation and search for a cancer cure, are we punishing both people and their caregivers? Are we approaching cancer treatment incorrectly? Is medicine losing the battle against cancer?

“Till I shared a bed with a cancer patient, I did not know.”

Losing her husband to cancer changed Azra Raza’s approach and perceptions as a doctor, as well as her understanding of cancer. “Now, I measure every grief I encounter with analytical eyes,” she explained.

Sharing her personal experience, she stated that “It is never going to be enough in terms of saving the lives of our loved ones. As an individual, we try every single thing possible, even if there is a one in a million chance to save someone close.” I believe anyone who has witnessed a loved one suffer through cancer treatment will nod their heads in agreement.

Cancer treatment is the same today as it was a century ago. Since 2005, 70% of drugs have resulted in no improvement in survival rates. And 70% of them are hazardous to patients. President Nixon declared “War on Cancer” in 1972, but as pointed out by her, there has been little improvement in the prognosis of most cancers.

The only decline in the death rates from cancer we have seen are due to early diagnosis from routine screening and anti-smoking campaigns. Thus far, medicine has failed to find anything significant in the treatment of aggressive cancer.

Furthermore, Azra talks about paycheck oncology. Oncologists are given drugs through FDA approval to give to patients – a drug that has a 20% chance of extending the patient’s life for two months but will bankrupt the patient financially because it costs hundreds of thousands of dollars. 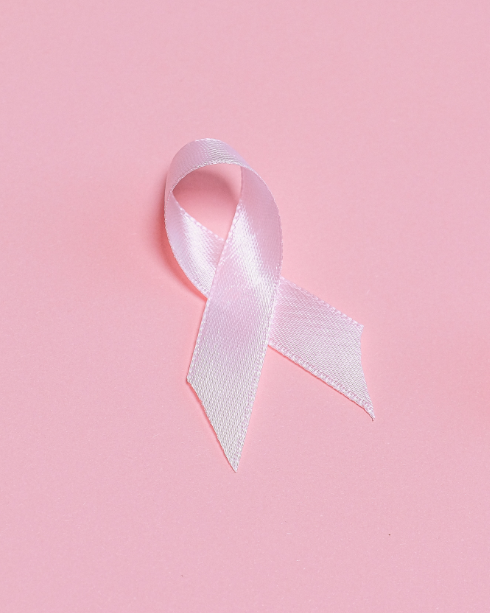 According to Azra, “the cost of anti-cancer drugs will consume more than 80% of all cancer spending.” It effectively does next to nothing to improve a patient’s chances of survival.

Despite these statistics and costs, should patients and their families be given this treatment option? Should we place the burden of decision-making on them? Is this the only choice left for people?

A cancer diagnosis has historically evoked fear, not only due to the disease’s painful course and high mortality rate, but also due to the arduousness of treatment.

Azra wants to bring a complete revolution in cancer studies and treatment. She believes, “Prevention is the best cure.”

She asks people to focus on prevention and early detection instead of pushing people into expensive, potentially harmful cancer treatments.

She opposes the drug-based approach to cancer treatment because of the deficiencies in the way it has been performed.

Today, 95 per cent of resources, mostly government funds, are spent on studying the last cell. Only 5% of funds are allocated to early detection and prevention. The majority of it is earmarked to anti-obesity and anti-smoking campaigns. 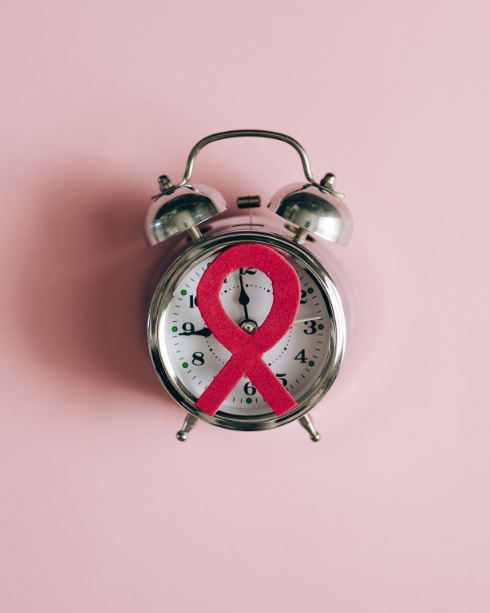 “To begin the ending, we must end the beginning. Prevention will be the only compassionate, universally applicable cure.”

Rather than burdening people emotionally, physically, and financially with ineffective drug or promises to keep a patient alive for a few days or months, we should shift our focus and diverge resources to study early-stage cancer and eliminate that first cell.

The relentless battle to understand, cure, and conquer cancer oscillates between defeatism and hope. Azra’s critique of how cancer is researched and treated calls for a revolutionary new treatment paradigm that focuses on looking for early signs of cancer and finding the first cells, rather than our largely unsuccessful approach of attempting to eradicate the last remaining cell after cancer has spread.

I was surveilled by Pegasus. Is this what they were looking for?
I am an IIT student. I was raped. The rapist was called an asset to India