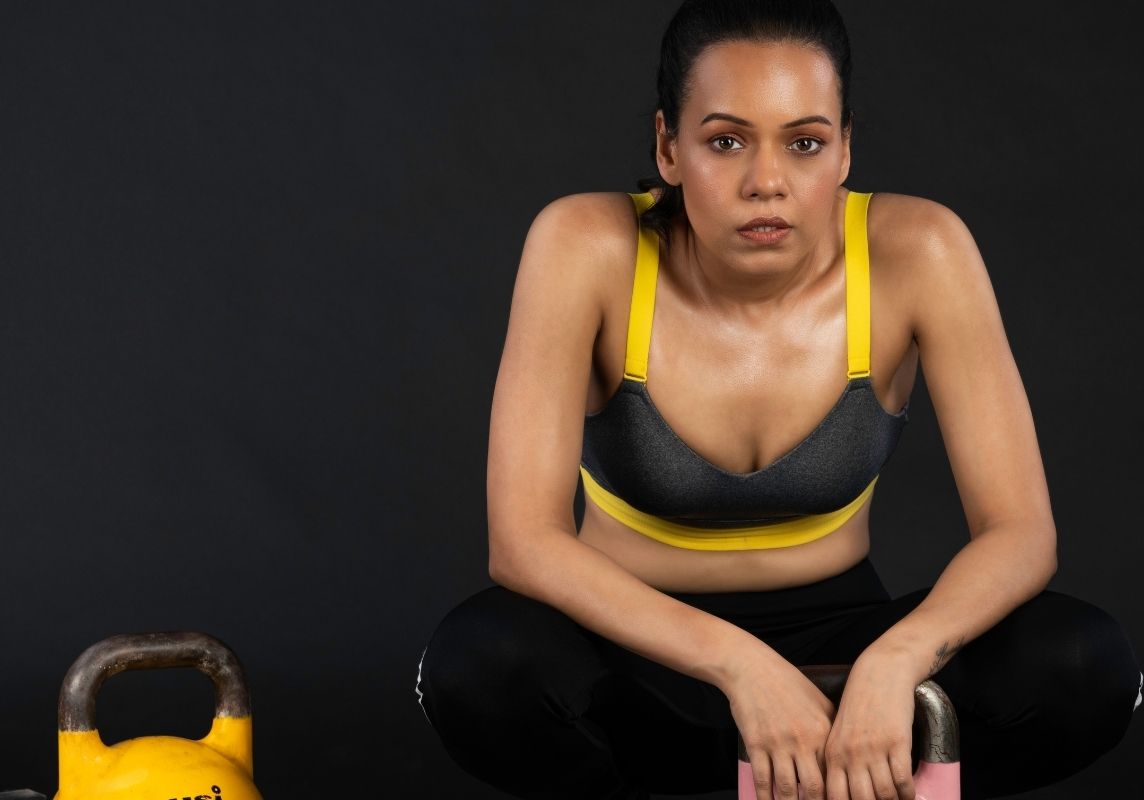 It all started with the idea of losing my post-partum weight. I popped out my bundle of joy in 2015 and wanted to get rid of the post-partum weight. For the life of me, I had never hit a gym before that. In a quest of losing weight, I was introduced to the beautiful sports of Kettlebells. I started lifting bells for recreation. Soon I had to call it quits. My practice of Chartered Accountancy needed me, my son was small, and the pressures of a nuclear setup, it was all too overwhelming.

But as they say, when the going gets tough, the tough get going! It was a bright Sunday afternoon; sometime in May 2016, my coach called me. He offered to come and train me home. I was apprehensive. Had never had a male coach coming home. It was a culture shock of sorts. But then it happened. We started training, training just with the idea of losing weight. But he probably saw a spark in me, a spark that gave him hope to make Kettlebell sports big in India, to make India reach the World Kettlebell map.

It was a tall ask. Even now, nine out of ten would not know what is Kettlebell sport. Kettlebell lifting is a repetitive weightlifting sport performed with kettlebells in a given period of time. Competitive kettlebell lifting has a long history in Russia and Eastern Europe but developed as an organized, standard sport under the name ‘Kettlebell’ lifting during the 1960s and is now seeing a surge in interest and participation worldwide.

On 28th March 2022, the Hon’ble Prime Minister of India, Sri Narendra Modi, sent a letter of Appreciation to my father, congratulating him and me on my achievements and recognizing my contribution towards the nation. When you receive a letter from him, it just all feels so right! In my own way, I have tried to grow the sport in India to help Indians love a sport other than cricket, but it seems I have a long way to go!

My Naval Officer Husband Has Been Missing Since Late September
My Nephew Plays Cricket For New Zealand. This Is Who I Support When India Plays Them