CUET: An Exam Before Exam?

This year, the admission process for Central Universities will be different. The University Grants Commission (UGC), a statutory organisation established by the Ministry of Education’s Department of Higher Education, introduced a Central University Entrance Test (CUET) for admission into graduate courses at public colleges. 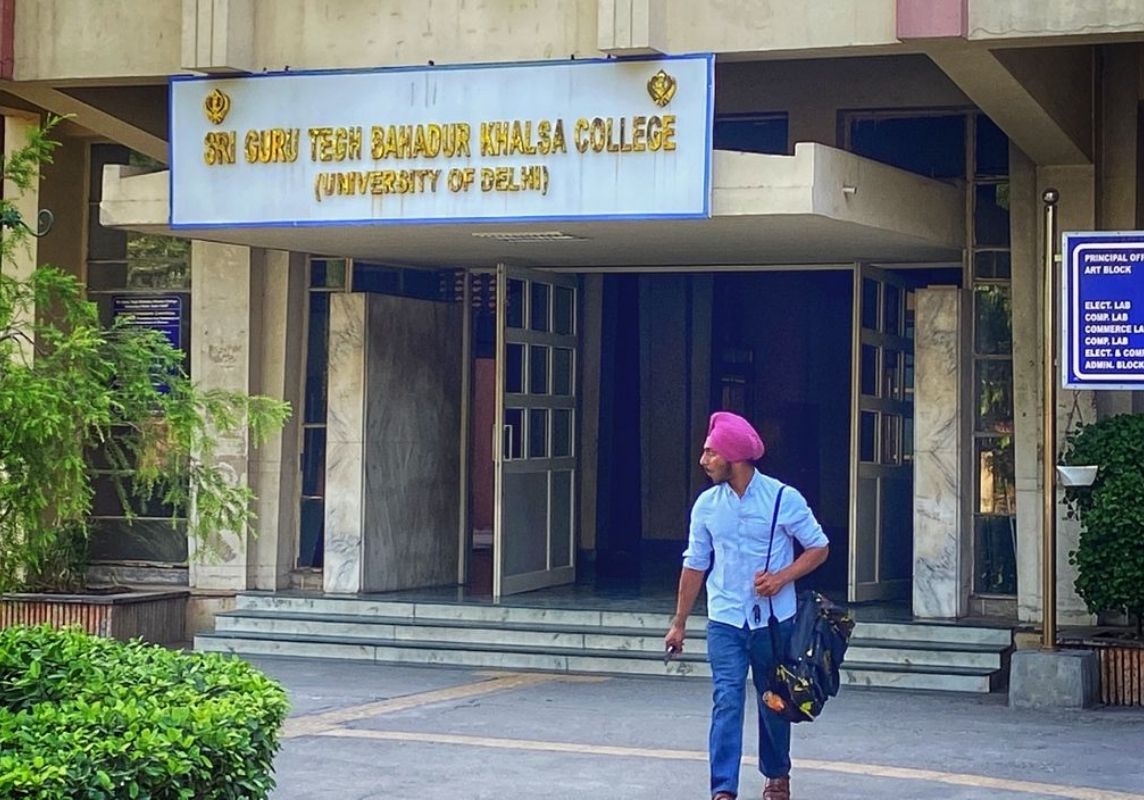 For students, this new reform brings more headache than relief. 17-year-old Anisha Srivastava, who is applying to Economics Honours at Delhi University (DU), is one of those students.

She labels the elongated admission process as “cumbersome” and is left perplexed as to whether she should prepare for Board Exams or CUET, “this new admission system is tough for our batch because we completed the majority of our education online due to the pandemic. Furthermore, we are still unsure regarding the significance of board scores for admission.”

Anisha’s mother, Vani, is supportive of her daughter’s concerns and implored to the Government to consider introducing CUET from the upcoming academic year instead, “the CBSE boards exams are near, now this new admission policy left them clueless about what to prioritise for education. As apartments, we are also worried for the future of our kids.”

The Central University Entrance Test (CUET) was introduced as per the New Education Policy (NEP) 2020 by the UGC. The results of CUET are valid at 45 Central Universities. Before this, university admissions were driven by merit, while a few held their own entrance exams.

But, this move means that students have to sit for only one exam, and it will be on the basis of these marks they will receive an offer.

The first section is divided into two parts – Section A is mandatory for all students, while Section B is for students who want to pursue their graduation in language courses. Section 2 will contain the 27 domain subjects, out of which candidates have to appear on six subjects of his/her choice. A student will only be required to complete section 3 if it is mentioned as a requirement for the programme to which they are applying.

This new examination system created a debate as Tamil Nadu’s MK Stalin led government passed a resolution requesting the Union government to drop the CUET. The motion was unanimously passed by the assembly with only the BJP opposing.

DMK’s letter justifies the proposition by evidencing that CUET is based on the National Council of Education and Research Training (NCERT), which makes it unfair and almost unreasonable for students that pursue their education in state boards. This new examination system will not provide an equal platform for all students, and already marginalised students will suffer the most with the latest reform all set to mushroom private coaching centres.

Dr Sudha Acharya, Chairperson of the National Progressive Schools Conference, sided with the DMK’s claims, informing Mojo Story that this admission policy was planned without seeking their consultation. She explains, “National Education Policy 2020 was designed to ease off the student’s stress, but by introducing CUET, you burdened them with more stress. Now they have to prepare for two exams simultaneously.”

She further believes that this system will have a damaging impact on the schooling system, “this is already impacting the schooling system. The University of Delhi set 40 per cent in board exams as eligibility criteria for CUET. As per Indian parents’ psyche, marks and admission in good colleges is their topmost priority. Parents are writing to us to allow their students to go to coaching centres instead of school classes.”

Mojo Story spoke to Dr Nitin Malik, registrar of Delhi’s Dr B.R. Ambedkar University, which was one of the colleges to validate CUET, “our Vice-Chancellor took it as an innovative step for admission and wider coverage of all the students who are interested in different programs. As our university offers a unique programme in Humanities, so we decided to adopt CUET.”

Unlike Dr Sudha Acharya, Malik applauded the CUET and asserted that if students do well on their board exams, they are bound to do well on CUET since both are planned by NCERT.

As board exams edge nearer, the examination system has created confusion among young students.

In an email Mojo received from a student, they told us that several clauses in DU’s brochure contradict each other, due to which they are unable to fill the online application. The email and the details in its originality are attached at the end. Mojo attempted to speak with the University of Delhi but failed to receive any response from their side.

“I’m Your Husband, You Owe me Your Body”: Marital Rape Survivors on What Their Rapists Told Them
Tripura: Police ‘Shoots the Messenger’ as News of Communal Violence Spreads over Social Media