A 33-year-old tribal man was killed by the forest department while returning from the forest after collecting wood from the Dakshin Lateri forest range in Madhya Pradesh’s Vidhisha district. 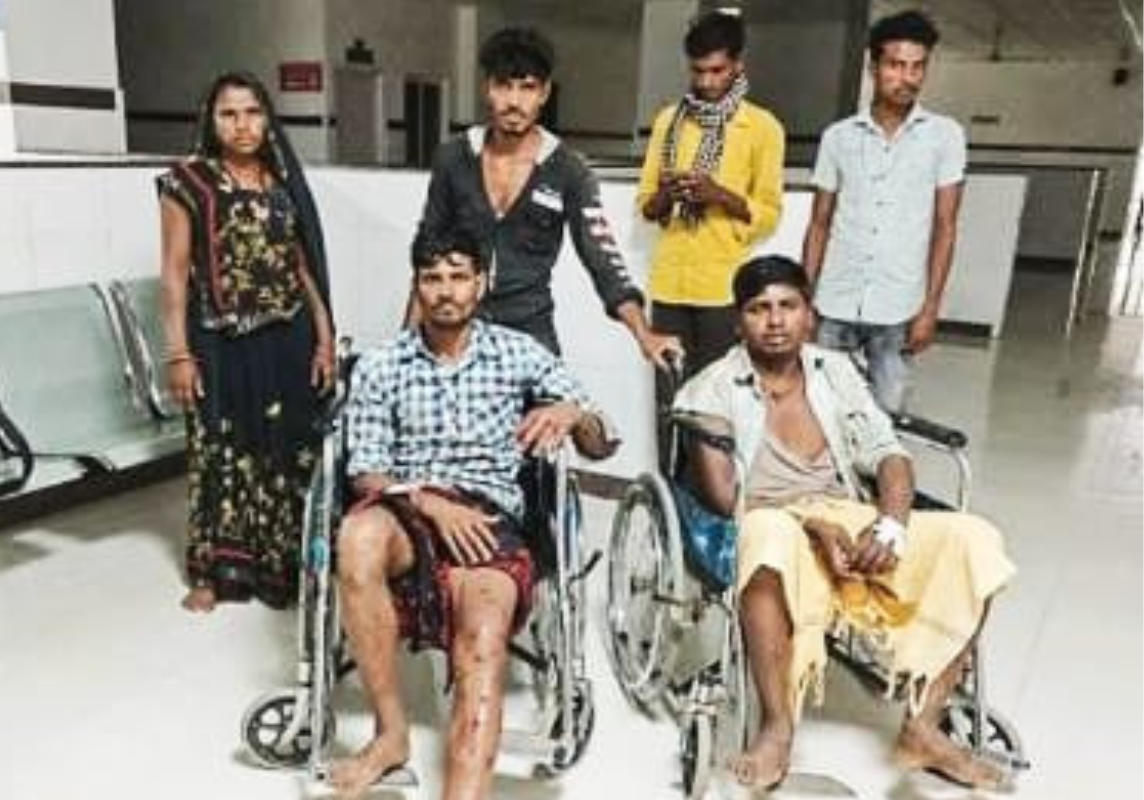 Chief Minister Shri Shivraj Singh Chouhan has ordered a judicial inquiry into the incident.  A case of sections 302(murder), 307(attempt to murder) and 34 (Acts done by several persons in furtherance of Common intention) of Indian Panel Court (IPC) 1860 has been registered against the forest officials.

Bhagwan Singh, brother of Chain Singh, refuted the DFO’s claim. He said, “We were returning from the forest after picking some dry wood.  At around 10 p.m., forest officials shot us from close range. During the shooting, one bullet hit Chain Singh, and he died on the spot. We were also shot by forest officials when we hurried to rescue him.”

Rajendra Singh, another victim, said that forest officials attacked them without any provocation, “They fired many rounds of bullets on us. After killing Chain Singh, they ran away from the incident site.”

More than 8 bullets were fired by forest officials 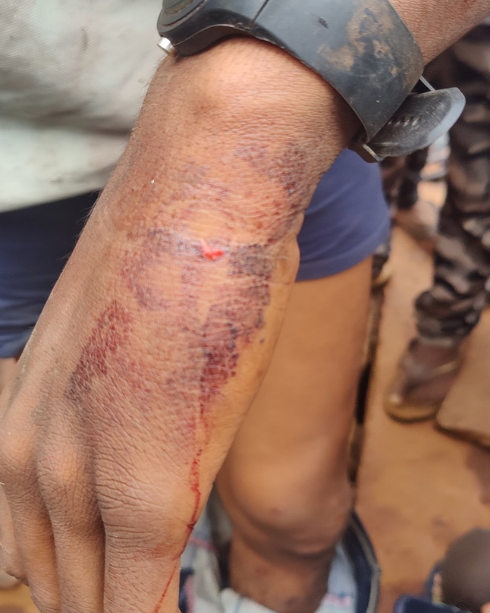 These tribal people have no other means of subsistence. They work on the farms when there is work available, and when wages are scarce, they pick dry wood and sell it. “We went to the forest to collect wood and sell it to earn money so that we could celebrate the festival,” the victim explained.

As per Durgesh Singh, a 35-year-old tribal from Vidisha, most people in his village work on fields as agricultural labourers during the Rabi and Kharif seasons.

In response to a question about why villagers go to the forest despite the forest department’s strictness. He replied,  “We can only feed our families by working in the fields as wage workers. We hardly get work for 4-5 months in agricultural work. Other times, we work at construction sites in cities or pick dried wood and other forest products in nearby forests and sell them at nearby markets.”

“It is a sad incident and will be investigated properly,” said Narottam Mishra, home minister of Madhya Pradesh. “Financial assistance of ₹ 20 lakh will be given to the kin of the deceased and ₹ 5 lakh each to the injured in the incident.”

According to Vidisha Additional SP Sameer Yadav, a case of murder has been lodged against the forest officials, “Two forest officials have been suspended. Prima facie police investigation indicates that the bullet was fired from a 312-bore gun.”

He said that the incident should be investigated fairly, and the deceased’s family member should be given a government job.

Dilip Chakma, Executive director of IRAC said, “This is a serious human rights violation against the tribals by forest officials. Unfortunately, the incident happened when the rest of the world was commemorating the international indigenous people on August 9.”

He called upon the Madhya Pradesh government to conduct a judicial inquiry and make the report public.

Sharp rise in crimes against tribals

Mahaveer’s son Rahul Tomar alleges that forest officials shot his father with their service guns and beat him with their guns’ butts after abusing him.

“In Madhya Pradesh, the entire government machinery is working against tribals,” said Mahendra Singh Kannoj, a tribal activist and founder of Jai Adiwasi Yuva Shakti (JAYS), a group working for the rights of Tribals. “On one side, a tribal woman is made president of the country, while on the other, government officials kill innocent tribals.”

The JAYS leader said a massive protest would be organised if an honest investigation was not conducted into this incident.

Meat Ban in Delhi: What Does It Mean For The Shop Owners?
Kashmiri Pandits Threaten A Repeat of the 1990 Exodus