Diverse, indigenous and traditional food systems hold the key in the fight against malnutrition, hunger and climate change. 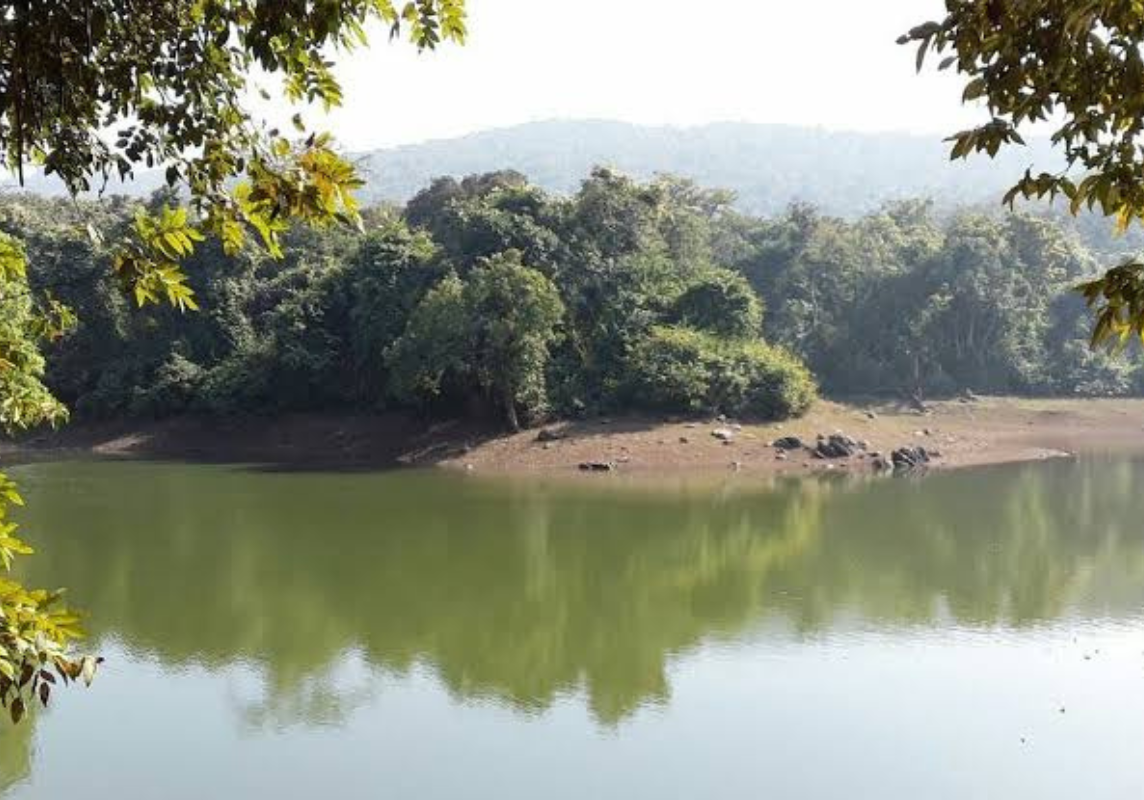 On a fine Monday morning, just ahead of National Nutrition Week, we started with Aruna Tirkey, founder of Ajam Emba – an initiative to revive Jharkhand’s rich tribal food, for Gumla, some hundred kilometres from Ranchi, Jharkhand. The roadside view – with landscape and greenery was mesmerising. As we reach Gumla, we are welcomed by an overcast sky, a flock of baby ducks, three little goats and the bright smiles of Vanita and Rajani Topo. They offer us fresh water from the stream flowing a few yards away.  While we start our conversation, Vanita and Rajani begin explaining the symbiosis between community practice and nature like the application of agro biodiversity, to maintain nutritional security.

What followed was truly astounding, we witnessed a true example of ‘knowledge and wisdom of the local’ — be it the ability to predict the weather by looking at the pattern of the wind, the soil quality or the faith in the forthcoming rains which Vanita assured us would salvage the rice she’s grown.

While the primary crop of cultivation has moved from millets (little millet and finger Millet) to rice, a number of practices remain in tune with climate adaptation and resilience. On large patches of land around the house, Rajni mentioned how different varieties of tubers group without any human intervention. From sweet potato to elephant yam to colocasia.

While walking us around, Vanita spotted over fifteen edible plants, which would have been otherwise brushed aside as a random weeds. These uncultivated weeds hold immense importance in the diets of the community.

These saags, “high in the source of fibre and micronutrients like calcium, zinc and other micronutrients, have to keep Adivasi populations healthy for so many generations, its the destruction of forests, denial to access the forest areas, forced a change in food and lifestyle that we are seeing these health issues come up” said Aruna Tirkey and Adivasi chef entrepreneur and owner of Ajam Emba, a restaurant of its own kind working to revive indigenous food.

It wasn’t just the uncultivated weeds, we were further enlighted with the fact that often part of a plant that is cultivated are thrown discarded as trash without realizing that it is edible, for example, the leaves from sweet potatoes are harvested and dried, which is used throughout the year in the preparation of various dishes. This includes the staple Marh Jhor, a delicious soup made using the residual starchy water of cooked rice flavoured with different saags. The leaves of colocasia are used fresh to make various subjis.

“The way we harvest is also very just, we only pluck the mature leave and never the young buds as we want these plants to grow further and survive forever, even the famous mahua flowers are never plucked or the tree is never shaken only the ones that fall onto the ground are collected. Stored in various forms, pickles, jams, alcohol and often eaten fresh,” said Aruna.

Aruna further guided us into the space where the forest area begins, within a couple of steps into the forest, Vanita spotted something that looked like a stone embedded in the soil, as she pulled it out, I was told that this is a rugda , fungi, but not a mushroom that is indigenous to the forests where sal trees grow, only when a sal leaf falls onto the ground and begins to decay. A local delicacy cooked like a stew with finger millet crepes.

Indigenous communities are the most marginalised communities living in the remotest areas of the country. They have a unique way of living in harmony with nature and ecology, with a dependence on ecosystem-based livelihood for their subsistence.

The increasing stress on natural resources due to external and internal forces including climate change, land use, population and socio-economic development policies is making life difficult for them

Over the globe, the aggressive market-driven promotion of monoculture has resulted in a reduction of traditional diversified food cultures, which were earlier mostly collected/cultivated from the common lands (both cultivated and wild), much such uncultivated food like leafy greens, tubers, small fish and animals, collected from agricultural fields and grazing lands, water bodies and forested areas, still constitute a large portion of diet in a large number of communities. This way the local biodiversity is also conserved and protected because it is also very much the part of customs and values of tribal and other communities. The proportion of these foods in the diets of different ethnic communities is still significant, especially considering the nutritional value.

Unfortunately, the forest inhabitants have been pushed to the edge by modern civilizational practices and the capacity to access support from the mainstream system is also limited because of remoteness and other vulnerabilities. Further, the ecological support base of the forest and hills in their surrounding is also degrading fast and such a situation poses an alarm to the local communities.

Various mushrooms, aquatic weeds, honey, birds, leafy vegetables, fruits, vegetables, legumes, millets, flowers, tubers, and seeds are available in the wild and on uncultivated land and are still relevant to this excluded society.

Uncultivated foods, are also known as wild, lost, forgotten or forest food, and have a significant meaning in the context of high malnutrition rates in tribal areas of India.

Revival of uncultivated foods in the area is critical to meeting food requirements and diet diversification of local communities.

In addition, there have been instances where tribal communities sell off nutrient rich wild foods like fruits, roots, tubers, insects, birds, rodents, edible leaves, mushrooms, tamarind, and bamboo shoots to middlemen in exchange for salt, oil and other domestic products at a throwaway price. Also, the consumption of rice supplied through the Public Distribution System (PDS) has reduced their diet to simplified rice based meals.

Jharkhand particularly has traditionally been rich in biodiversity and its indigenous practices. However, climate change induced events have significantly influenced the rich vegetation, forest cover and farming patterns of the indigenous communities. It has delayed the farming cycle as well as a decline in wild foods have been observed, and hence, it has further communities to switch from multi-cropping to mono-cropping pattern and change in food habits.

Dietary diversity, specifically in the context of Jharkhand is pertinent as the state has a significant (26%) tribal population and uncultivated greens and fruits have been their major source of food as well as these are a major and inexpensive source of micronutrients like calcium, iron, folate, vitamin A and C.

“Despite the huge benefits, the forest food is reportedly under-utilised in the community. Our initiative at Ajam Emba is focussed on reviving and giving people an experience of forgotten food,” said Aruna Tirkey, Ajam Emba.

While the health and biodiversity imperatives of uncultivated are well known, the activists and food rights groups are infuriated over the recent cabinet decision of the Jharkhand government about the inclusion of fortified rice in the Public Distribution System (PDS). They say, “It is disappointing.”

“Not so long ago, the hills and forests of eastern India were teeming with animal life and luxurious vegetation. In this abundant environment, Adivasi communities developed a sound food system as an integral part of their admirable way of life. This food system, with its strong element of mutual aid, was not just a source of good nutrition but also an inspiring example of economic democracy,” said Jean Dreze, Economist and Social Scientist.