Kanpur Violence: Relatives of Accused Claim For Their Innocence

Saina, 27, was paving her way through the busy streets of Beconganj area in Kanpur. She had just returned from the local court of Kanpur, where her brother had appeared, when she expressed her concern, “My brother has nothing to do with the violence. He was just filming the scene.” 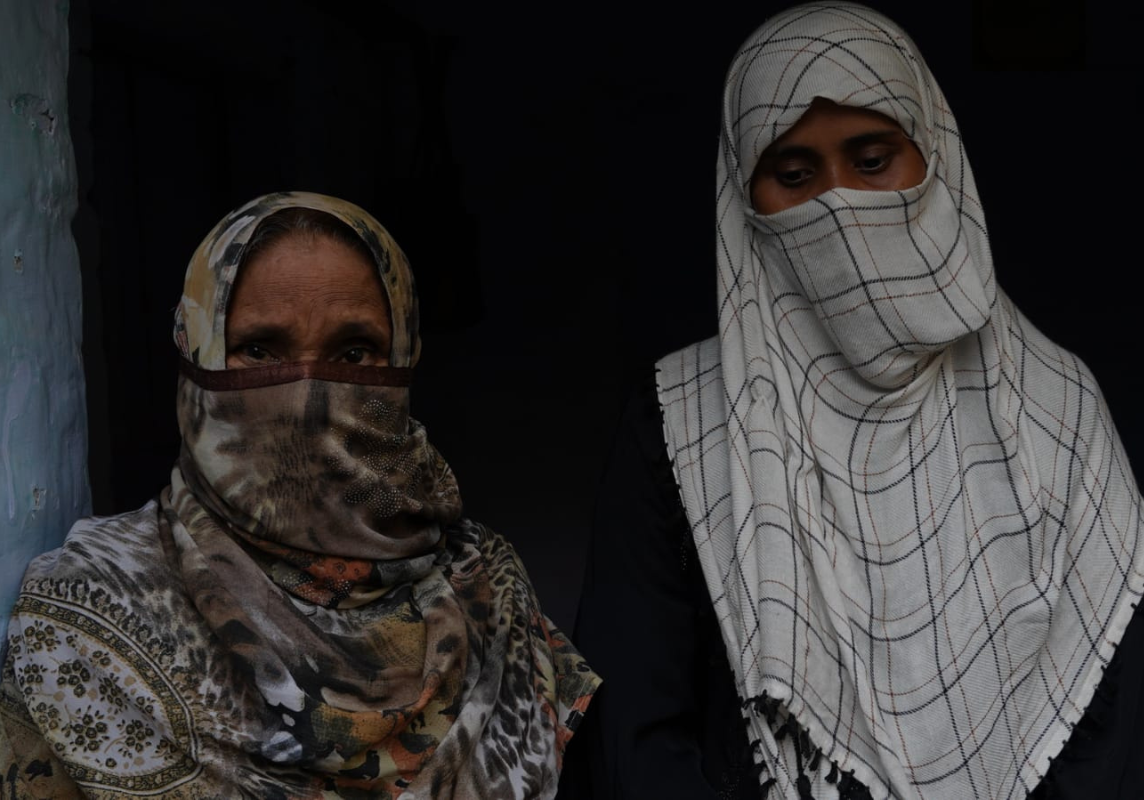 Mohammed Hasseb, Saina’s younger brother, was arrested amid the violence that erupted in Kanpur’s parade chowk on June 3. Saina showed the video on her phone, stating that Haseeb does underground wiring, “He was passing through the violence-hit area and when he began filming the violence, some people started to beat him.” She further claimed that Haseeb had been beaten by the Kanpur police as well, who have detained around fifty others in connection with the violence breakout.

The incident occurred during a visit by Prime Minister Narendra Modi, President Ram Nath Kovind, and State Chief Minister Yogi Adityanath to the neighboring area of Kanpur Dehat. Hayat Zafar Hashmi, national president of the Maulana Mohammed Ali fan association, an organization that claims to work for human welfare, was named as the primary perpetrator of the violence by Kanpur police.

According to media sources, police discovered close to 150 Whatsapp groups on his phone, which Hashmi was using to mobilize people and demand the closure of Kanpur’s Beconganj market. Along with the other 35 defendants, Hashmi was charged under more than 10 sections of the Indian penal code, the most serious of which are Sections 147 (Punishment for rioting—Whoever is guilty of rioting) and 307 (Attempt to murder) of the Indian Penal Code (IPC)

Another accused in the case was 18-year-old Mohaamed Aquib. His father, Mohammed Mukram, runs a hosiery shop in Kanpur’s Beconganj bazar. “He went to get some medicine for me. Then, out of nowhere, a tear gas shell erupted at his feet. He was washing his eyes at the time the cops arrested him,” Murkam recalled. He claimed his son was tortured by the police — Aquib’s arms, legs, and calf bones all badly bruised. 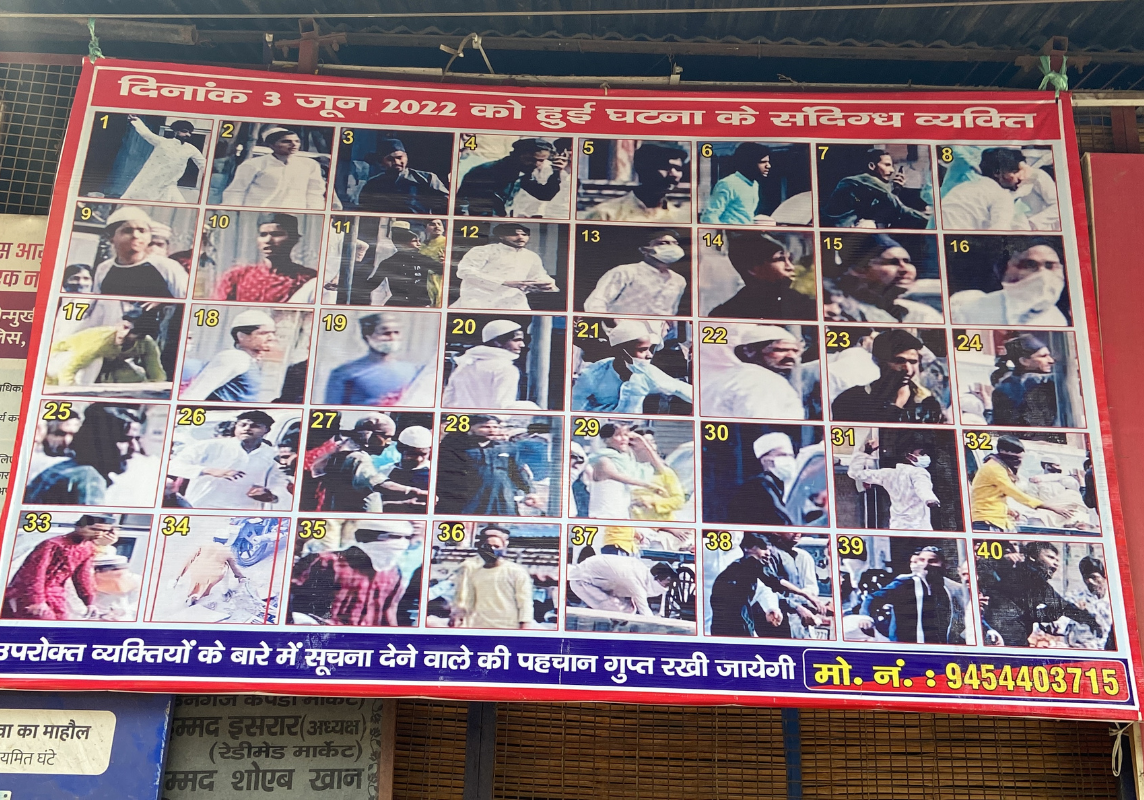 Mukram informed us that he got information of his son’s arrest when a local journalist called him. While recalling that day, Mukram instantaneously paused and showed us the video of Aquib’s arrest on his mobile phone. The video ends after a few seconds but his tears do not.

Aquib’s incarceration has had a telling financial repercussion on the family. The 18-year-old is an only child. Murkram is convinced of his son’s innocence.

All India Majlis-E-Ittehadul Muslimeen (AIMIM) chief Asaduddin Owaisi has raised questions about the Kanpur police’s probe, “There was no FIR against the policemen who were watching the spectacle in silence and were behaving in a ruthless manner. Why is this unilateral action taking place? An attempt is being made to silence the journalists by registering an FIR.”

The violence in Kanpur was just one of a series that had occurred across the country. These incidents came as a result of protests calling for legal action to be taken against BJP politician Nupur Sharma who during a national television debate made offensive remarks against Prophet Mohammed, causing a national and international uproar.

Yuvraj Dwivedi, General Secretary of Vishwa Hindu Parishad Kanpur, believes that her statement was not wrong, “She was triggered after the insult of Hindu god Shiva. Violence in Kanpur was a pre-planned attack — Muslim people selectively targeted the Chandeshwar Hata at the parade road, which is primarily the Hindu dominated area.” He also alluded to the Kashmiri Pandit exodus, “They are attempting to migrate Hindus, but we have learned from Kairana. No Hindu will now leave their home, whether in Kashmir or Kanpur.”

Mukesh has also filed a complaint in this case. On June 3rd, he was attacked by a mob. According to the F.I.R filed in Baconganj police station, a mob wielding bombs and iron rods rushed towards the Chandreshwar Hata, shouting Allah-o-Akbar and Nara-e-Takbeer. Mukesh said that Chandreshwar Hata was targeted on purpose. The area incorporates more than fifteen shops and is located at Parade Road, where the spark of violence began. Hata is dominated by Hindu shop owners and as per a VHP spokesperson, this campus was the main target of Muslim rioters.

Mojo Story tried to talk to police officials but were unable to contact them and will update the report once we receive input from Kanpur Police.