Gyan, 35, working as a lemonade vendor, was eating his lunch under the shade of a Kikar tree as the sweltering heat swept the capital Delhi. He was worried. He was due to send money to his family this month, but his income has taken a considerable hit. 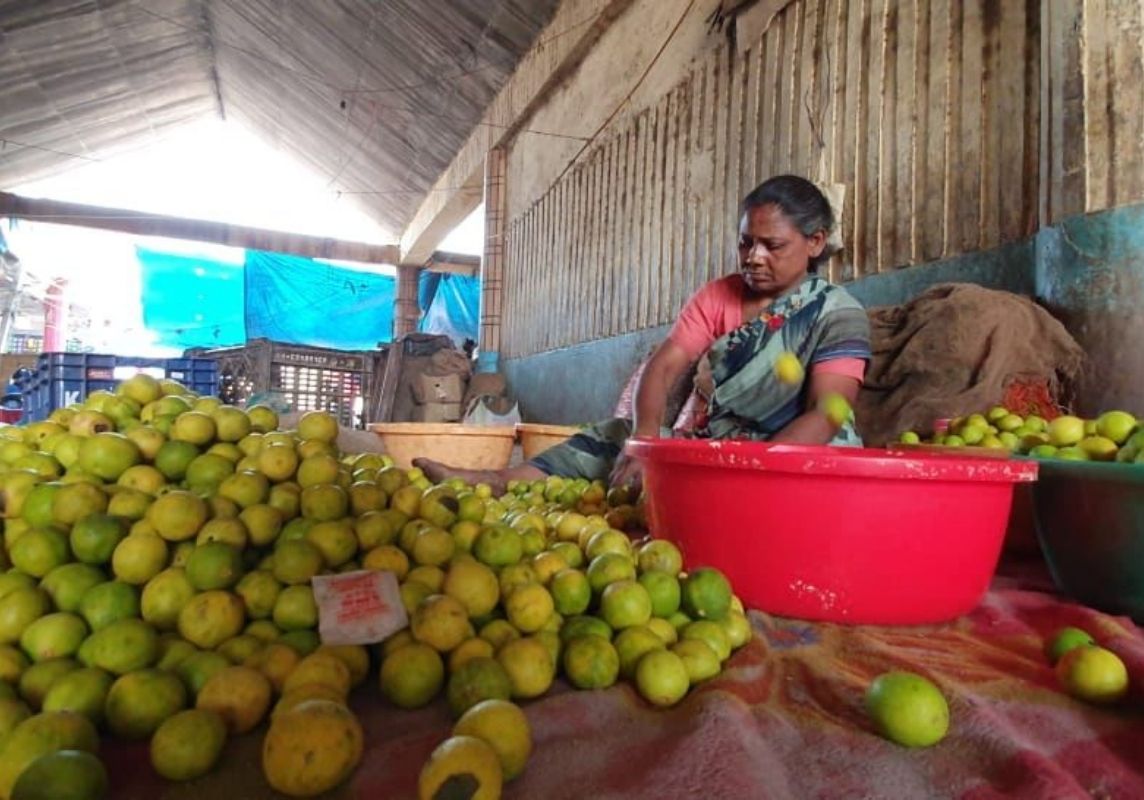 Lemon prices in the national capital have soared, leaving vendors like him in dire situations. Gyan paid Rs. 250 for a kilogram of lemons, more than five times higher than the usual price. “How do I make a profit when I sell a single glass of lemonade for Rs. 10? It’s all my loss,” he said.

Small vendors like Gyan find themselves restricted from raising their prices, “Customers are irked if we raise the price to Rs. 15.” Gyan earns Rs. 400 per day during the summer months, an increase from the usual Rs. 350. Delhi’s torrid summers make lemonade a popular drink, but the freak rise in lemon prices, which have seen it surpass the price of apples and mangoes, have eliminated Gyan’s profits.

On 8th April 2022, the prices of lemons in cities are as follows: 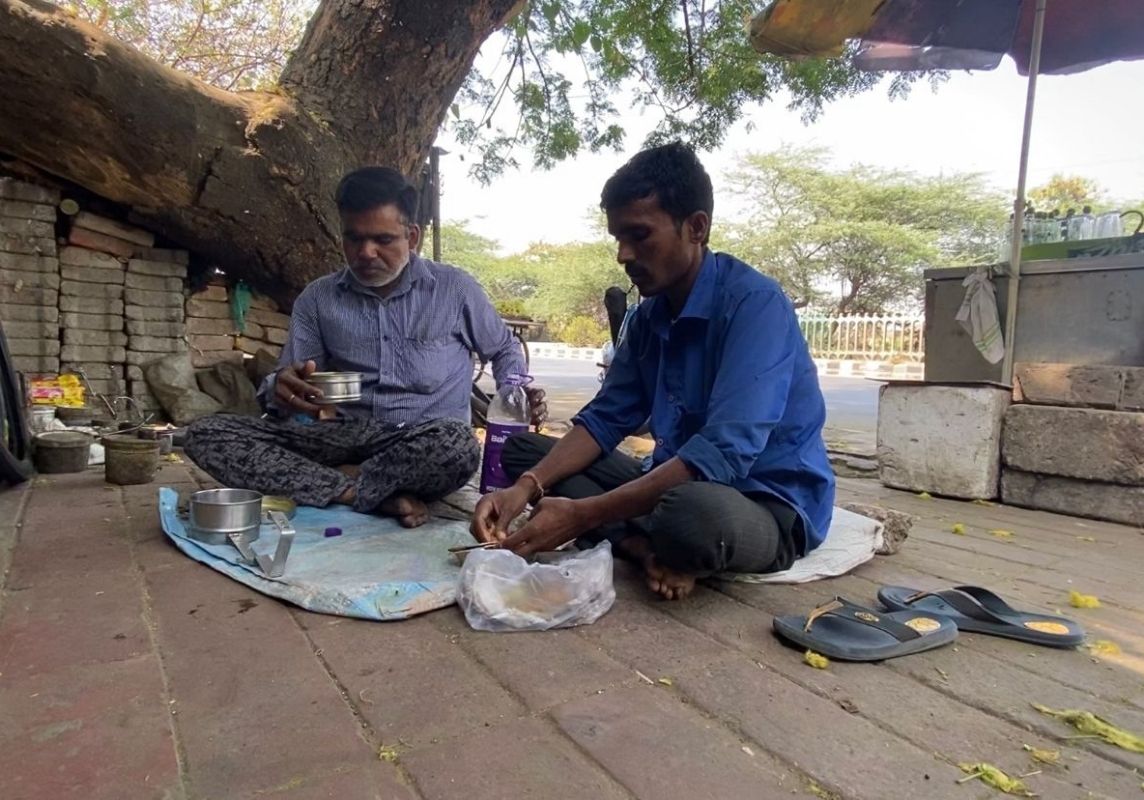 Haji Babu, wholesale trader of lemons at the Okhla Mandi in South Delhi, has been left shell-shocked by the exponential rise in the prices, “Itna Mehenga Nimbu maine pehle kabhi nahi dekha” (I have never seen that expensive lemon in my life). He joked, “Once, there was a truck driver’s strike. At that time, lemons were transported by aeroplane, and prices soared that high.”

Festivals like Navratri and Ramazan have meant that the demand for lemon has also seen a sharp increase leading to unbelievable changes in prices. All this, in tandem with the continuous rise in fuel prices, has aided in adding to the sour taste lemons are leaving on the middle class.

“This government doesn’t care about us,” a buyer said, “so now I have to buy five lemons for Rs. 50.”

The states of Andhra Pradesh, Gujarat, Maharashtra, and Telangana supply the majority of the country’s lemons, but sudden rains have wreaked havoc on the crops in several areas causing a mass shortage of the citrus fruit. A considerable portion of the lemon harvested in the country is also used to make soft drinks in factories leading to markets not receiving enough supplies to meet other demands.

“The cost of lemon will soon return to normal when the festival season ends and the mercury drops,” Haji Babu concludes his speech, but until then the kitchen of the common man will continue to face the brunt of inflation.

What’s In A Name? The Line Between Development and Political Agendas