The Gujarat State Government has failed to address the paper leak issues over the previous five years, in addition to concluding the hiring process for a number of positions, despite the country’s rampant unemployment. Only the Vidyasahayak vacancy (primary school teacher) has over 12000 open positions. The government did make promises to the unemployed after the rallies, but they all appear far from being fulfilled. 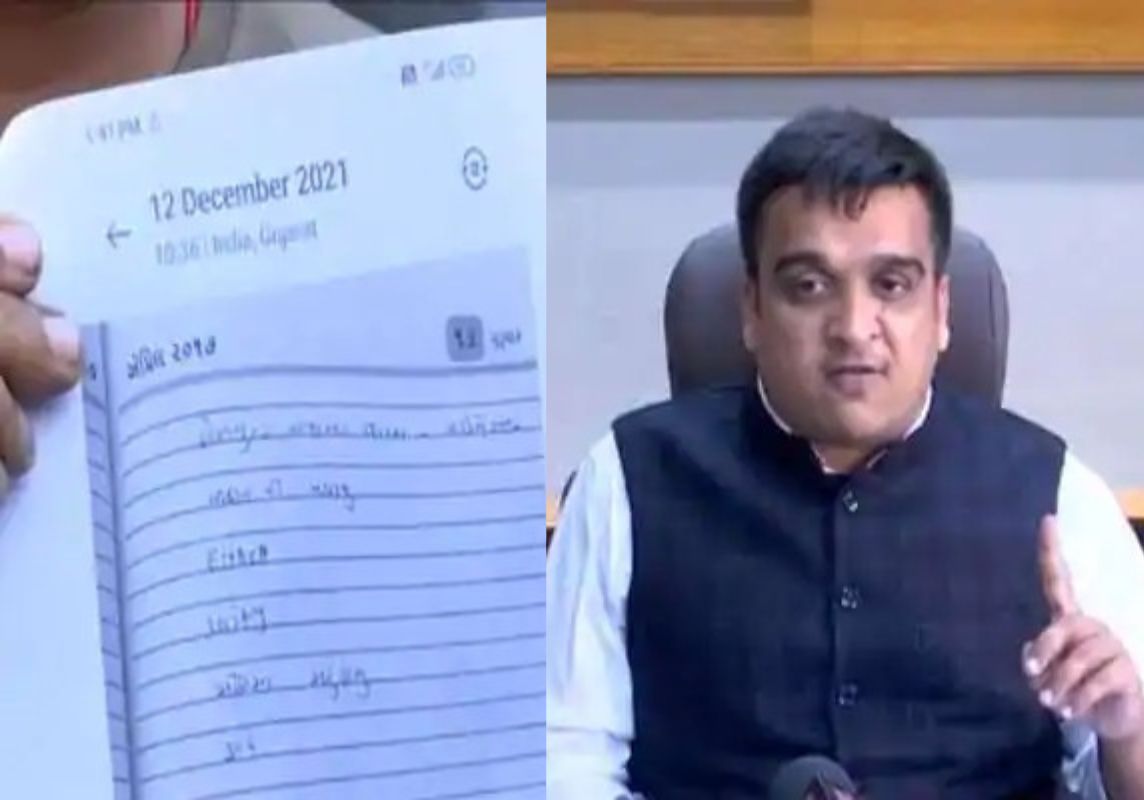 Thousands of teacher posts lie vacant, more than 650 schools have only one teacher

The scenario is better than other positions for Vidyasahayaks (primary teachers). The exam’s current standing was reached following months of demonstrations and a delegation of protesters’ weekly office visits to the Chief Minister. A qualified candidate says, “Either the situation for us has partly paid off or we have been given a lollipop right before elections.”

For the Vidyasahayak role, at least 12000 vacancies have been open since 2017. The government announced 2600 openings in the month of October, just before the forthcoming elections. According to the regulations, the government is required to create 3300 new temporary positions each year for Vidyasahayaks (primary teachers), who are only eligible for a permanent position after five years of service. The government hasn’t filled the normal 3300 positions, costing Kinjal and other similarly qualified individuals 4 years of their lives.

Recently, another youth from Kutch was hired. She did, however, lose four years of her life, and she is now unsure of whether her family will allow her to continue living. Varsha is in a pickle since her family wants her to be married. Going against the family is difficult for a woman; even if I rebel and voice my opinion, my parents will ultimately decide what happens, she said.

After his father passed away from the first wave of the Coronavirus, 28-year-old graduate Hitendra Choudhary, who runs an auto-rickshaw in Ahmedabad, became the only support for his family. A Gujarat University B.Com. graduate who works the rickshaw at night is only able to devote a small amount of time to his studies.

Every third remark from Choudhary would either make the audience grin in sorrow or burst into laughter when the Mojo Story reporter sat in his rickshaw to take a ride while speaking with him. Choudhary described what Ahmedabad looked like to him by night and the individuals he encountered. “I’ve always been a happy boy who enjoys sharing stories and has discovered happiness.

“I have always been a jolly boy, I love telling stories and have learned to be happy. Life did not give me a lot of choices,” said Choudhary

Choudhary has been attempting to join the State police service as an active athlete and physically fit guy. He passed the exam, but later the hiring process became stalled and the rules were changed.

On August 15, 2018, a vacancy for an LRD (Lok Rakshak Dal – Gujarat Police) constable was announced. Four months later, Hitendra and thousands of others were taking the exam when they heard a commotion outside. Paper has been leaked, someone shouted unexpectedly from the crowd. It is called off. Rushing out of the hall, the distraught students discovered that the rumors were accurate. The additional DGP and board of recruitment president Vikas Sahay made the announcement during a news briefing.

Not all pupils felt hopeless. Due to the frequent State document leaks, many people were unaware that a deed like this could occur. While pupils from economically disadvantaged homes, like Choudhary, were horrified and enraged. The 28-year-old ran back home out of panic. Additionally, he had to drive the rickshaw later that evening to buy bread.

It was decided to postpone the exam to January 6th. The test went well, and many people passed it. Unfortunately, Hitesh was unable to continue through the deadline. For those who passed the test, the road was not as easy as it might have seemed. A physical examination was also conducted, and students were chosen. There were supposed to be 33% fewer reservations for the female candidates. But because the selection committee did not fill all of the positions, many people were left without employment. Even after calling in yet another batch of girls from the General Category for a medical examination, a total of 1578 positions remained unfilled.

According to the guidelines, unfilled positions are allocated to the other gender of the same category if the selection committee is unable to fill the required number of positions with either women or men. In one instance, a group of guys from the general category who had written well was called in for a physical examination.

Following this, female candidates from the reserved categories protested in the streets, claiming that the women from the general category had been hired despite receiving lower scores when they had been fired. These protests by these women lasted 73 days in Gujarat in February 2020, when Donald Trump was scheduled to visit the state. The government retreated and expanded the total number of posts applicable to women to 2485 in order to quell the demonstrations during a vital visit by the then-US President. Due to this, instead of the standard 33% reservation provided for any government vacancy, the LRD had a 46% reservation.

Now that they had scored higher than the 85 percentile, the male candidates claimed that there was an unfair selection process. Sagar Patil, who had an 87.5 percentile, was one of these protesters. He was even briefly detained 12 times throughout the protests. Sagar and many others persisted in their unrest until Home Minister Harsh Sanghavi was willing to meet with them.

In a clip dated April 2022, Sanghavi is heard promising that these pupils’ requests will be met and that they would be accepted. A 20% waiting list allocation was also made. The promise was made in the same election year. Approximately 1200 positions are still open, and hundreds of people, like Sagar, are working other menial jobs while they wait for a real solution.

Poll Rigging In Favour of BJP By Outsiders, A Consistent Election Pattern?
Power Lines & development at the cost of extinction of Great Indian Bustards