The Lok Sabha Secretariat recently declared a list of “unparliamentary words.” As soon as the list was released, a backlash started from the Opposition over the updated booklet, which was released before the monsoon session of Parliament that began on July 18th. 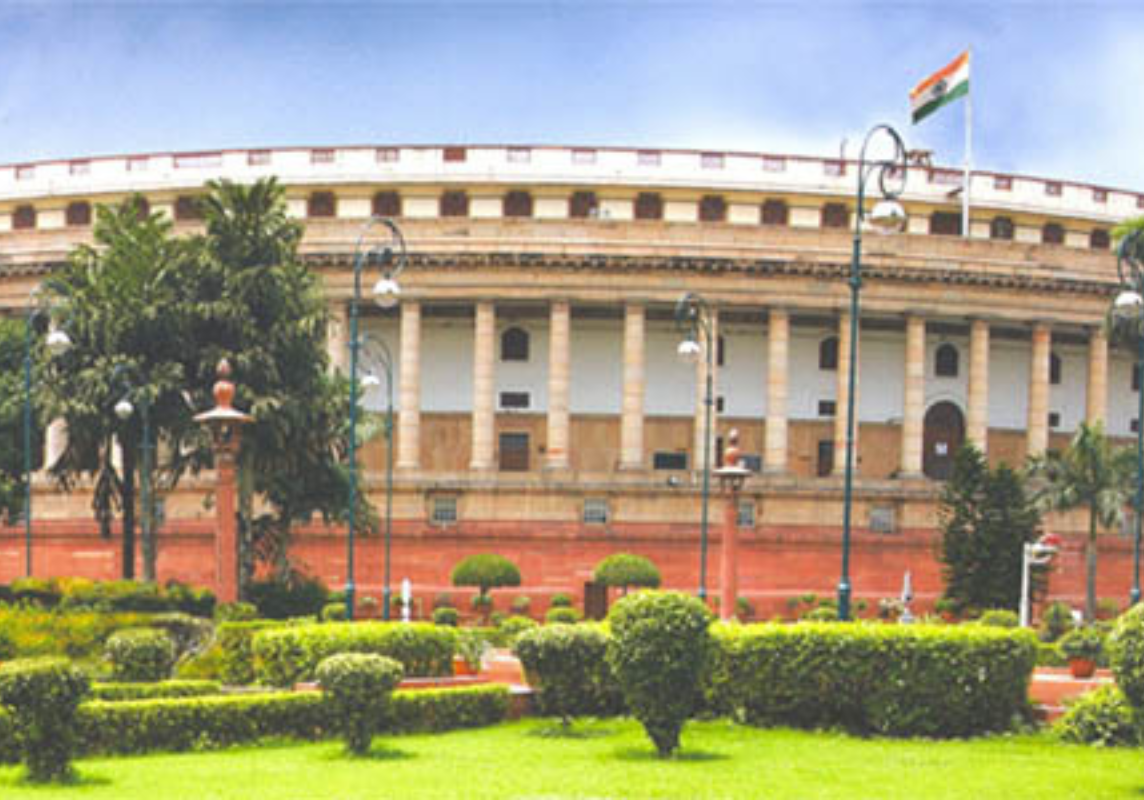 “These are not just the words used by the opposition but have been used by the ruling party as well,” said Lok Sabha Speaker Om Birla in support of the decision. Declaring the word ‘unparliamentary’ means that the speaker of the house has previously expunged it for not upholding the dignity of the house.

What are Unparliamentary words?

Expunging of words happens by the Speaker or the Vice President in respective houses during the Parliament session. Following each speech delivered by a member of Parliament, a copy of the uncorrected speech is given to the MP in order for them to make the necessary changes in their speech. However, the MP’s row began only after the restricted words were brought forth by the media.

What does the Opposition say?

Alleging an autocratic government, opposition MPs have been raging against the BJP since the booklet’s release, claiming that the government doesn’t want them to question and dictatorial norms have now reached their peak.

“If this is not an autocratic regime, what is it? There is nothing but an attack on democracy to avoid accountability to the people of this country,” said Priyanka Chaturvedi, a member of the Lower House.

The MPs in the opposition revolt claim that restricting common and everyday words is yet another attempt to silence their voices. “They have suspended opposition MPs for an entire session if they protest inside the Parliament; they want to do the same outside,” Chaturvedi added.

Words such as ‘incompetent’, ‘betrayal’, ‘jumlajeevi’, ‘drama’ are among the few words expunged out of a complete 50-page compilation of words by the Lok Sabha Secretariat. Opposition alleges that most of these words were of daily use and were being used by them only to criticize the Modi government. Moreover, for important issues like unemployment, inflation, Agniveer Scheme, these were the medium of protests or the words which they would use to criticize the government.

“Do they want to make the Parliament a ggongi gudia? What point are they trying to prove here? All the defence that the Lok Sabha speaker has given are quite pale, this is not the way Parliament has ever functioned, and it should not be,” said Prof Manoj Jha, member of Parliament from RJD in Rajya Sabha.

Use of terms like ‘jumlajeevi’, ‘baal buddhi’, ‘Covid spreader’ and ‘Snoopgate’ and even commonly used words like ‘ashamed’, ‘abused, ‘betrayed’, ‘corrupt’, ‘drama’, ‘hypocrisy’ and ‘incompetent’ will henceforth be considered unparliamentary in both Lok Sabha and Rajya Sabha.

During the Monsoon session, the use of words like ‘anarchist’, ‘Shakuni’, ‘dictatorial’, ‘taanashah’, ‘taanashahi’, ‘Jaichand’, ‘vinash purush’, ‘Khalistani’ and ‘khoon se kheti’ would also be expunged if used during debates or otherwise in both the houses.

Prof Manoj Jha told Mojo Story that the opposition was being completely denied the right to protest, “Any political party would oppose this and would want to come forth and stand against it in a united manner, and we will certainly take this up at a level the government has not imagined.” Looking back at Parliamentary history, Jha claims that whenever a government has committed similar actions, they have done nothing but writing its own obituary.

Following the Presidential elections, the Parliament continues to meet under rules that prevent the opposition from making any comments or protesting against the expunged words.