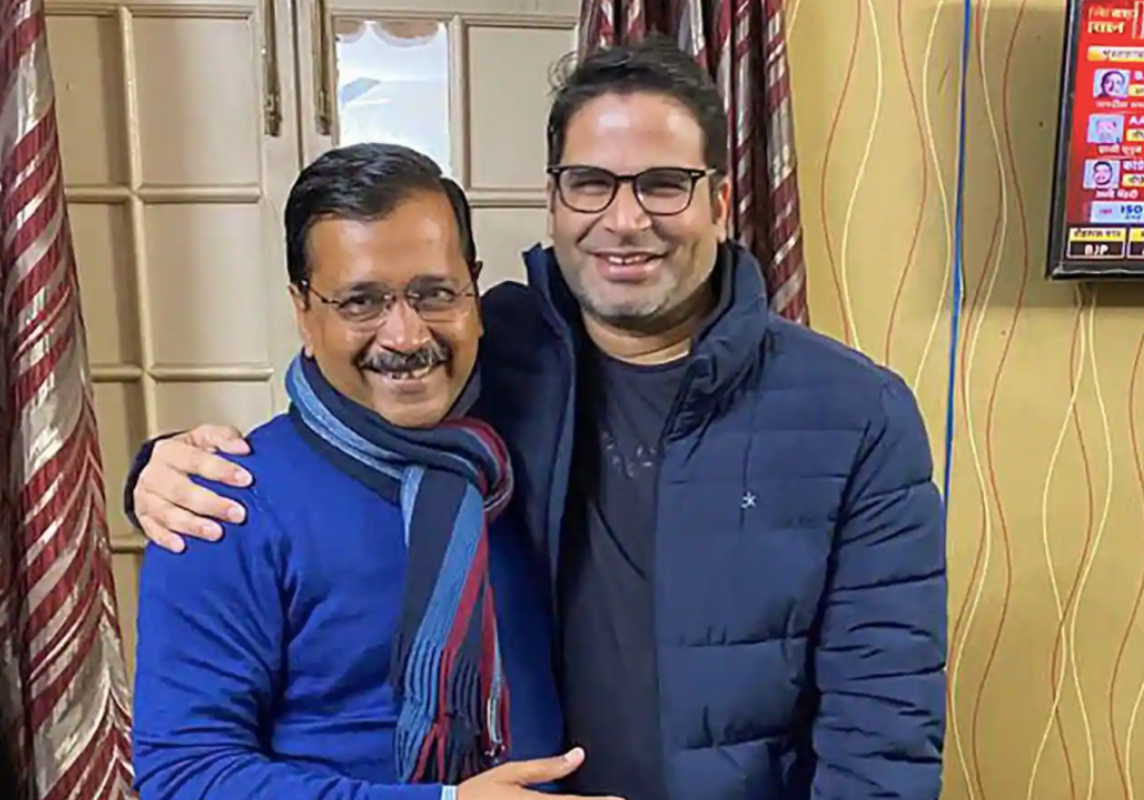 Following his refusal to join the Congress party, election strategist Prashant Kishor put an end to speculation that he would join another political party by announcing the “Jan Suraaj” campaign for Bihar’s development. His initiative in Bihar is being compared to the Aam Aadmi Party’s (AAP) model. Kishor discusses the AAP’s dwindling Unique selling proposition (USP) with Mojo Story, saying, “once a party that stood for change is now one of many parties floating the same boat.”

Kishor stated that he, like any other citizen, looks at the AAP with interest. But, in terms of joining AAP, he isn’t convinced of the value proposition that the party brings to the table, “AAP may have lost its unique value proposition.”

He argued that the whole USP of AAP was that it’s a party with a difference and if they have diluted that, then what’s left, “Now whatever expansion they have to do or win any territory, the pull factor is not going to be as strong as it was at the beginning of AAP.”

The evolution of AAP in the last ten years has been quite dramatic, which Kishor is disappointed with, “It has been from one extreme to the other. There are some who support this evolution, and some who are against it.”