Information & Broadcasting (I&B) Minister Ankur Thakur warned that the websites and YouTube channels will be blocked if they spread lies and conspiracy theories against India. This comes a month after 20 channels and 2 sites linked to a Pakistan group were pulled down for spreading anti-India propaganda in December 2021. 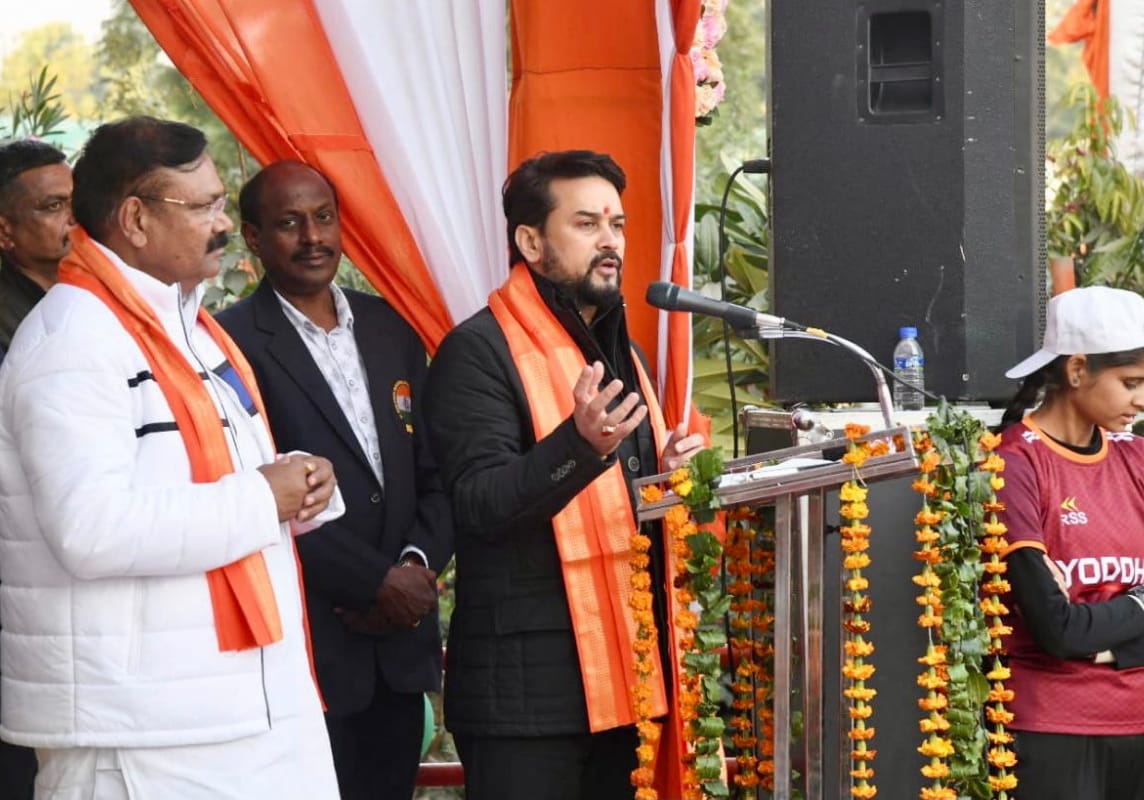 Akash Banerjee, a political satirist, said to Mojo that it’s a welcoming step to track those who try to spread fake news and divide the nation. But the government should also take into account the daily kind of divisive, poisonous programs that are going around in news channels and take action.

Over free speech online, he added that “social media companies need to do more and the accountability should come from the citizens and the government.”

Aman Taneja, a Senior Associate at Ikigai Law said that it is important to know the reasoning and backdrop of why it is happening. He gave a good example of how all the Chinese app bans were happening because of the background of the clash at the border at Siachen. The context would be relevant in terms of determining whether it is a free speech issue or another instrument of State Policy.

Rahul Narayan, an advocate said that the government and the social media companies do not have incentives to fight fake news because it derives a lot of profitability for their platforms so the only recourse would be to give more rights to citizens to protect individuals from misinformation.