While the political season is in full swing, election strategist Prashant Kishor, who has advised leaders across the political spectrum, will soon join one of the major political parties and become an active politician in 2024. 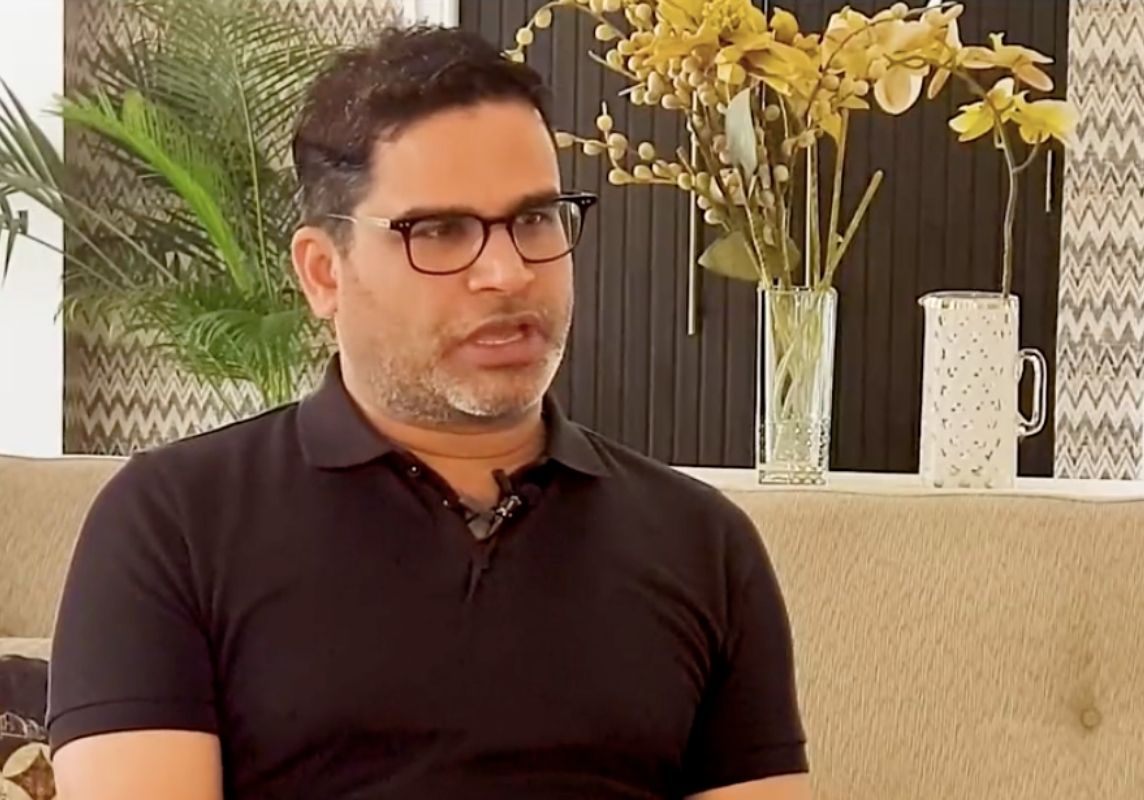 Kishor, while speaking to Mojo Story, said “Having a strong opposition is the need of the hour.” He said that talks to form a coalition with the Congress fell through after nearly five months of talks following the West Bengal elections. Even after a series of disagreements with the party, he is willing to join the party as it remains vital to defeating BJP on a national level. “I firmly believed that if Congress agreed to what blueprint [we] jointly put together, they would definitely have a chance in 2024.”

He touched upon a template of what it would take to trump the BJP in 2024. If he joins the Congress today, the approach of India’s major opposition party will change in terms of how it is structured, functions, make decisions and fights elections today. He assesses the opposition’s strengths and weaknesses while laying out a strategy for taking on the BJP in 2024. He stated that Congress needs a separation between Party President and the Prime Ministerial candidate. “If you put one person in charge of two tasks that require different commitments and attributes, you are more likely to fail,” he said.

Kishor’s formula for defeating the BJP and winning elections includes the four Ms: Message, Messenger, Missionary and Mechanics. A powerful message or narrative, a messenger to carry it, the party and the mechanics, which are campaigns that take place on the ground.

He argued that the BJP had built a formidable narrative by fusing Hindutva, Nationalism and Welfarism, which he claimed was its winning recipe. And, to win elections, opposition parties must answer them on at least two of these points.