The likes of Jos Buttler, Yuzvendra Chahal and Dinesh Karthik walk in, but who will partner Jos, and who will handle the pace attack? 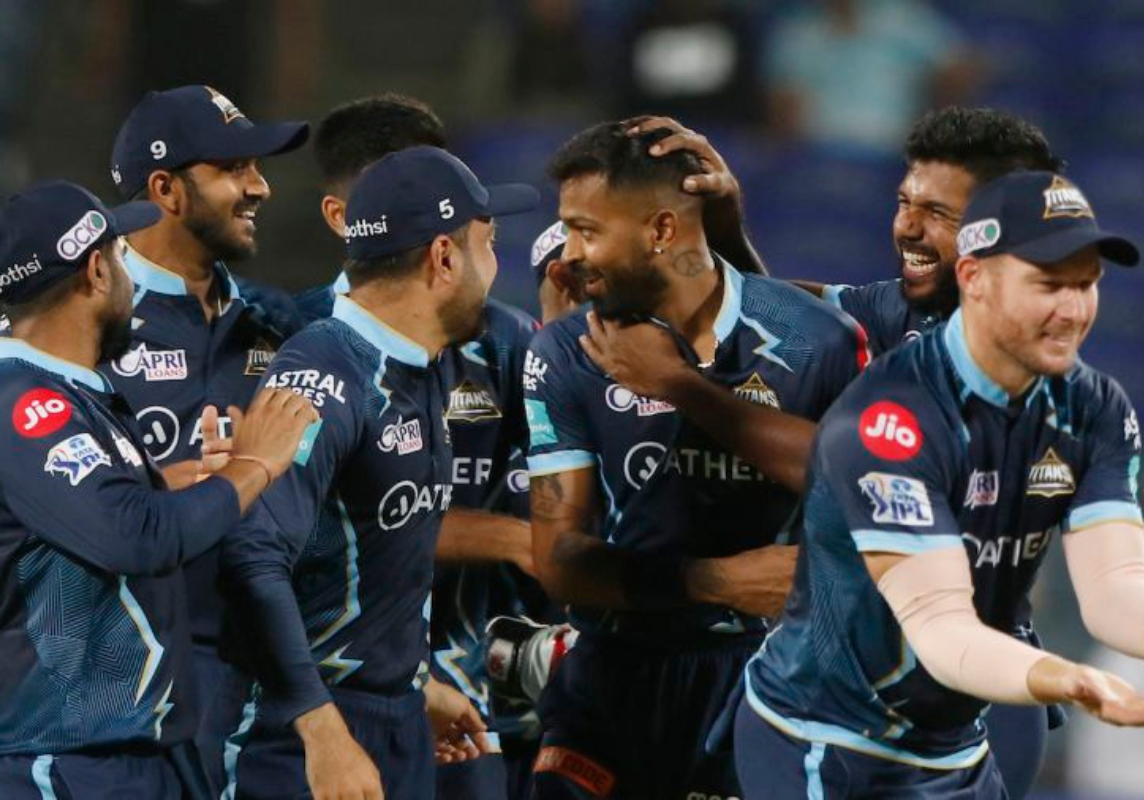 IPL 2022 was a remarkable tournament in many ways. There was a fairytale debut for a franchise and captain, there were redemption stories aplenty, there were some reputations that took a beating, but most of all, there were performances that kept viewers rivetted for two months.

Picking just eleven players after 74 matches featuring 10 teams is a daunting task, but it’s also great fun. Here then, is Mojo Story’s IPL XI – a team that not just combines the best eleven players of this IPL, but does so in a way that maintains team balance, and covers most bases.

Jos Buttler is an obvious lock-in. The Player of the Tournament, scorer of four centuries, and now second on the chart for most runs scored in an IPL season ever. The pace at which Buttler began the tournament, it looked like he would top 1,000 runs in a season and set a benchmark that was impossible to break. His tournament followed a classic T20 innings in fact. A remarkable powerplay, a bit of a trough in the middle overs, and then a blast at the death.

Who partners Buttler is a tricky one because there are several candidates. The best selection should be of someone who complements Buttler so that opposition bowlers have nowhere to hide. Buttler showed a propensity to build his innings before exploding, so you want someone who starts quickly. The best candidate was David Warner, but since we’re following IPL rules of only four overseas players, we’ll have to go with an Indian opener.

We can do this because the trade-off for dropping Warner is lesser than dropping one of my other overseas picks. The two leading candidates would then be Prithvi Shaw and KL Rahul. Of the two, Shaw is by far faster off the blocks and offers an ideal counterweight to Buttler. Thus, Shaw is in.

If only four batting spots are open, the selections are straightforward: Hardik Pandya, David Miller, Andre Russell and Dinesh Karthik.

Pandya was Captain Fantastic, and he’ll of course lead this side. Smoothly gliding into an unfamiliar batting position, showing that his fitness was fully back by bowling his full quota with verve and zip, and astute with tactical calls on the field. David Miller will bat a position higher than he did for the Titans, up to No.4 from No.5, but the regularity with which he turned the impossible into a stroll in the park makes us confident that switch won’t really hamper him. Miller always had a great game against pace. In this IPL, he showed that the past few years of working on his game against spin had paid off handsomely. Given an extended run and the backing of his team, he delivered in a spectacular fashion.

Russell was back to being his devastating self, likely due to having an injury-free season. Hitting sixes at will, and even bowling at the death when KKR needed some overs from him. He walks into any T20 team in the world.

Dinesh Karthik, of course, is the comeback story of IPL 2022. He was always devastating at the death, but this year, he took it to a different level. For those who have seen Karthik, it’s a level he was always capable of reaching. RCB gave Karthik a clear-cut role and structured their innings to allow him to maximise his impact, and the result was seen.

This was the most straightforward choice of all. Neither Rashid Khan, nor Yuzvendra Chahal can be left out, and despite both being legspinners, both provide enough of a difference that they would be mighty effective while bowling in tandem. Chahal roared back this IPL with guile, flight, and the courage to keep flighting his deliveries. He was good enough to beat most batters in the air and off the pitch. Rashid, was, well Rashid. Ever since his entry in the IPL he hasn’t had a single season that was below outstanding. This year, he got a team that also excelled. Not to forget his whiplash cameos with the bat lower down the order.

Jasprit Bumrah might not have had the conventionally outstanding season people are used to seeing, but to me, he was still the outstanding pacer of the IPL. He bowled for large parts without much support as Mumbai Indians searched for their best bowling combination. He had to do in four overs the job of eight – be simultaneously attacking and defensive. Be the man for the breakthrough as well as the one to stop runs. It’s an impossible load, and that he still emerged with the success he did puts him in the XI.

Several other pacers had great seasons, but the one I’d go for first would be Mohsin Khan. He showed he was capable of bowling across phases, he could hustle batters with a heavy ball, he found the nip that threatened stumps and edges regularly, and he could also crank up the high pace, as a 150kmph delivery showed. In addition, he brings the variety of a left-arm angle.

There was a strong temptation to go with Umran Malik as the third pacer. A middle-overs enforcer whose slower ball might be some other seamer’s faster one, and alongside Mohsin, the most exciting pace talent to emerge. However, with both Mohsin and Umran, the experience would be a bit light. Mohammed Shami was equally superb with the ball, and his powerplay striking ability was second to none. Getting Shami in also covers the top of the innings, a phase where Umran wasn’t at his best. The spinners can provide middle-overs control in any case, which is why Shami made it.

Suryakumar Yadav makes it because I want my 12th man to be a batter. This ensures that should this team need to lengthen the batting, they can have a batter come in to replace one of the pacers, with Hardik and Russell sharing the fifth bowler duties. And there’s few better options to have than Suryakumar: at ease against both pace and spin, able to bat anywhere from the top to the late middle, and who had an individually outstanding season even as his team’s batting struggled.

An interesting exercise would be to see how much this team would cost, adding up their auction and retention prices. It comes to a whopping INR 92.75 crore. With the addition of Suryakumar, that’s INR 100.75 crore. Given that the auction purse is only INR 90 crore, the term ‘Dream Team’ seems particularly apt for this XI.