“Hindi Chauvinism is Not Required in the Country”

A Twitter feud between Bollywood actor-director Ajay Devgn and Kannada actor Kiccha Sudeep over the status of Hindi as the national language has reignited the age-old “language war.” The language row has caused a lot of discussion on social media, with many people criticising Devgan’s claim that Hindi is a national language. 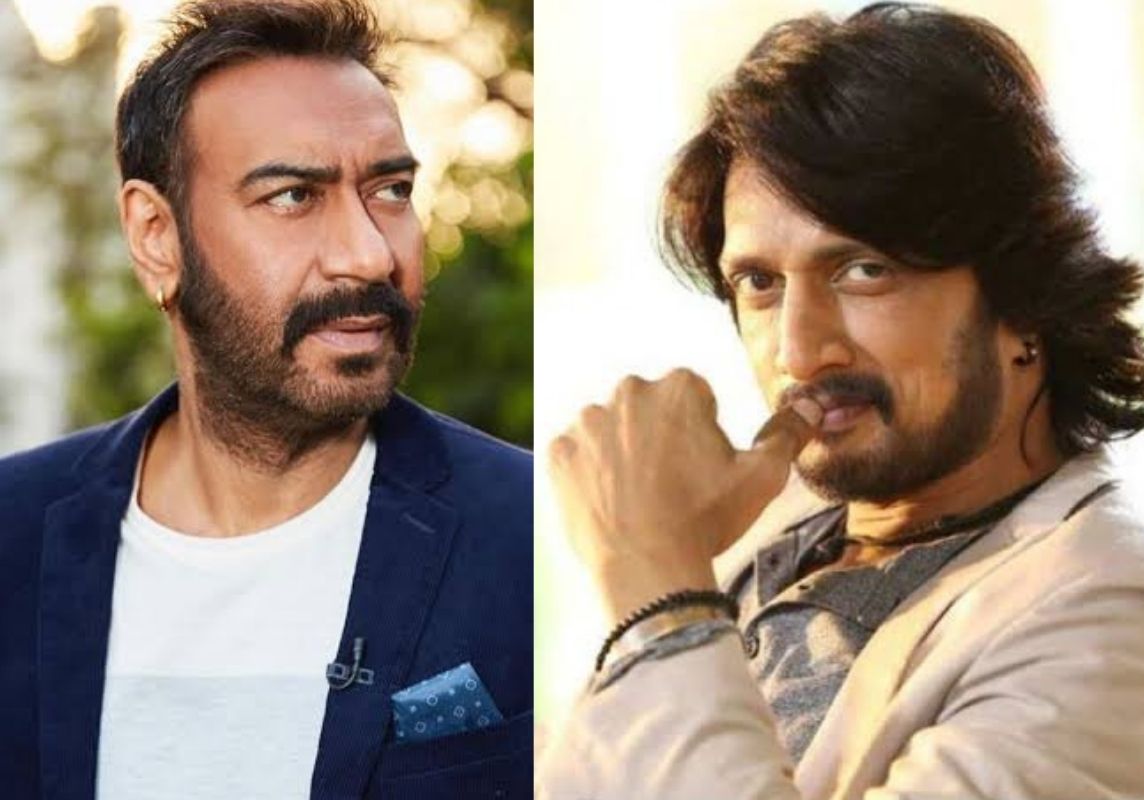 Earlier this month, Home Minister Amit Shah stated that Indians from different states should communicate in Hindi even though the Constitution gives no language the status of the national language.

In support of Amit Shah’s statement, Rahul Dev, a Senior Journalist, stated that the Article 351 of the Constitution provides that it shall be the duty of the Union to promote the spread of the Hindi language to develop it so that it may serve as a medium of expression for all the elements of the composite culture of India and to secure its enrichment by assimilating without interfering with its genius, “So the home minister was simply carrying out his responsibility to promote the language. The first official language added to the constitution was Hindi. We must adhere to the provisions of the Constitution.”

On the other hand, Mohandas Pai, the Chairman of the Manipal Global Education, said that the language shouldn’t be imposed on anyone, rather be learned organically by people, “India also includes Southern states whose mother tongue is not Hindi, so we have to be considerate about them also. We have got too much Hindi Chauvinism and language conflict in our country, which is not required.”

“You Cannot Have Your Legs on Two Boats” : Tehseen Poonawalla to Mojo Story on Prashant Kishor
The Maharaja Back Home, As Air India Returns to Tata