Before IPL 2022 began, Ravi Shastri had said that the tournament was the world’s greatest physiotherapist: all injured players become fit before it begins. 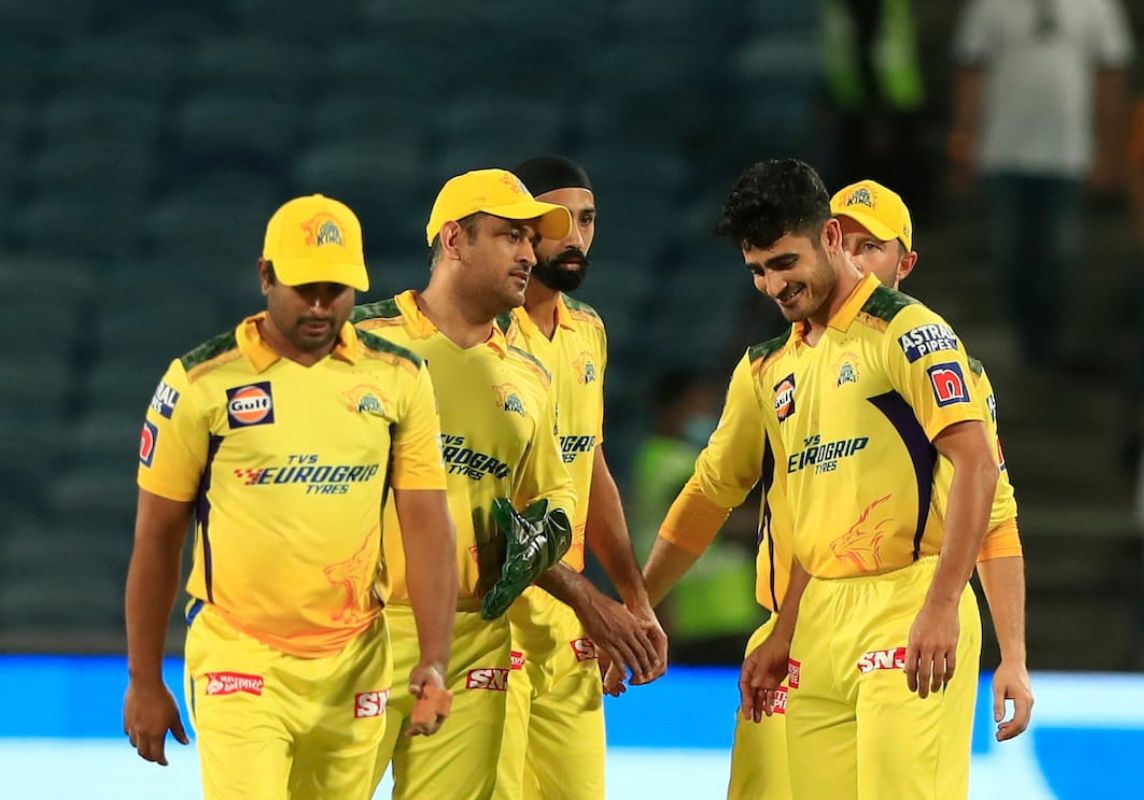 That’s not the only title the IPL can aspire for, though. It can also stake a claim to being an ambassador for World Peace and an elite break-up counsellor both at the same time.

On the one hand, it brings together cricketers who have had bitter feuds on the field and makes them happy team-mates. Harbhajan Singh and Andrew Symonds had their monkey gate dust-up in 2008, but by 2011, they were both playing for the same team, celebrating together, enjoying successes together, providing photographers and headline writers with plenty of material when they were snapped mid-celebratory hug. A couple of years later, Ricky Ponting also became Harbhajan’s team-mate, legendary on-field battles buried as Mumbai Indians surged to the first of their five titles.

This year, when Lucknow Super Giants took on Gujarat Titans in a battle of IPL debutants, there was the sight of Krunal Pandya and Deepak Hooda embracing joyfully. A year ago, Hooda had quit the Baroda team that Krunal was captaining. Bitter words were exchanged, Hooda alleged bullying and abuse, and the two seemed likely to exchange a hug only if . And yet, here they were hugging it out after a catch, applauding each other’s batting, only an Instagram caption of #FriendshipGoals missing.

But while the IPL has been a force to bury the hatchet (and not into each other), it has also aced #BreakUpGoals simultaneously.

A mega auction tends to result in a lot of players playing for new franchises. While that has happened in IPL 2022, a slew of players have turned up against their former franchises with extra fire, and enhanced performances. A performance enhancing break-up, if you will.

Staying with KKR, Rahul Tripathi unleashed violence on them when Sunrisers Hyderabad met them, blasting 71 off 37 balls to power his team to victory. Not that SRH were only dishing it out. They had let Rashid Khan go, one of the bigger talking points ahead of the auctions. Rashid, the bowler, was taken for 45 runs in four overs against SRH, but he didn’t have to stew for too long.

He came out facing an almost impossible equation with the bat and then calmly proceeded to thrash 31 from just 11 balls, including hitting the last two balls for six to seal a come-from-behind (or more aptly come-from-way-behind) win for Gujarat Titans. It was a chase that had been set up by another ex-SRH player, Wriddhiman Saha smashing 68 off 38 balls to lay the foundation of the springboard that Rashid launched from.

Elsewhere Shivam Dube, formerly with Royal Challengers Bangalore, played the best innings of his IPL career for Chennai Super Kings against his former franchise. Dube had walked in at a fairly rickety 36 for 2 in the seventh over. By the time he walked back, the score was 216 for 4, with Dube unbeaten on 95 off 46 balls, carting sixes as if the RCB bowlers had wronged him in at least two previous lifetimes.

RCB also faced the brunt from two of their more regular players: Devdutt Padikkal and Yuzvendra Chahal, who are both with Rajasthan Royals now. When RCB first took on the Royals, Padikkal hit a fluent 37 off 29, but Chahal was almost unplayable, taking 2 for 15 in four overs and being the bowler who broke the stumps to run Virat Kohli out. Ironically enough, RCB won that game. In the return fixture, Padikkal made just seven while Chahal was denied any wickets – but RCB lost.

The IPL always makes sure everyone’s a winner.

Learning to Live with Covid: “We Can Face Any Type of Covid Wave If It Comes”
Vir Das’ Monologue Goes Viral, But The Satirist Issues A Clarification. Here’s Why.