The Jammu and Kashmir government has cancelled the allotment of Kashmir Press Club (KPC) two days after an interim body of three journalists took over the KPC in Srinagar.

In a statement on Monday, the government said, “The factual position is that KPC as a registered body has ceased to exist and its managing body too has come to a legal closure on 14 July 2021, the date on which its tenure came to an end.” 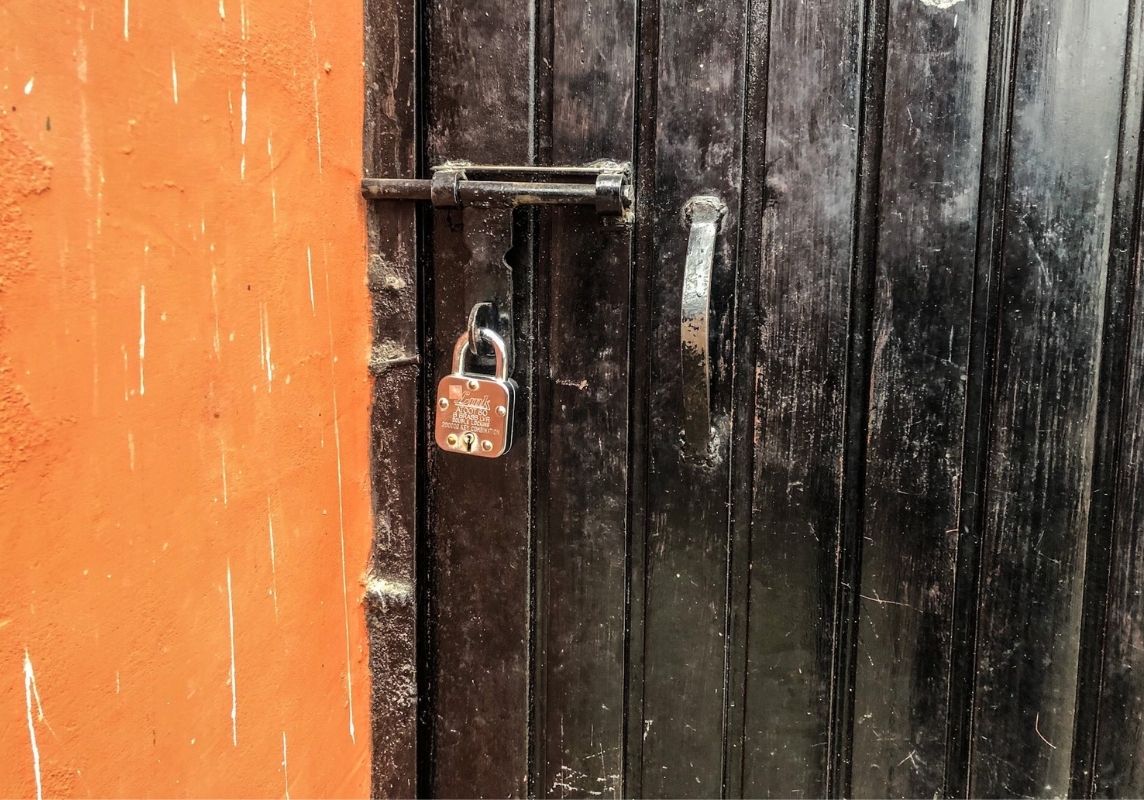 “Meanwhile some other members have created an interim body using the same banner suggesting a ‘takeover’. However, since the original KPC itself has ceased to exist as registered body, the question of any interim body is rendered infructuous.”

The government said it hopes that a duly registered bona fide society of all journalists shall be constituted as soon as possible and the same shall be able to approach the government for reallocation of the premises.

“The rival groups have been levelling various allegations against each other also with regard to the use of the premises belonging to the estate’s department that was being used for the legitimate use of the members of the journalistic fraternity. In view of this aspect of the dispute and in view of the reports in social media and other sources indicating a potential law and order situation including a threat of breach of peace and the safety of bonafide journalists, the intervention has become necessary,” the statement said.

“In view of the unpleasant developments and dissensions between various groups of journalists, it has been decided that the allotment of the premises at Polo View in view of the now deregistered Kashmir Press Club be cancelled and control of land and buildings situated at Polo View Srinagar which belongs to the Estates Department be reverted back to the said Department.”

On Saturday an interim body of three members including M Saleem Pandit, Zulfikar Majid and Arshid Rasool took over from an elected body of KPC which had completed its term in July 2021. In a statement, nine Kashmir Journalist Associations hit out at the ‘forcible’ takeover of KPC and said this was completely illegal.

Amid Ramzan, Indian Army Been Dragged Into Iftar Controversy
Learning to Live with Covid: “We Can Face Any Type of Covid Wave If It Comes”