Prashant Kishor announced an outline of his Bihar project, titled “Jan Suraaj,” for its development and understanding people’s issues in the state. His declaration comes within a week of him turning down the Congress’ offer to join a group focused on strengthening the organization in the run-up to the 2024 general elections. 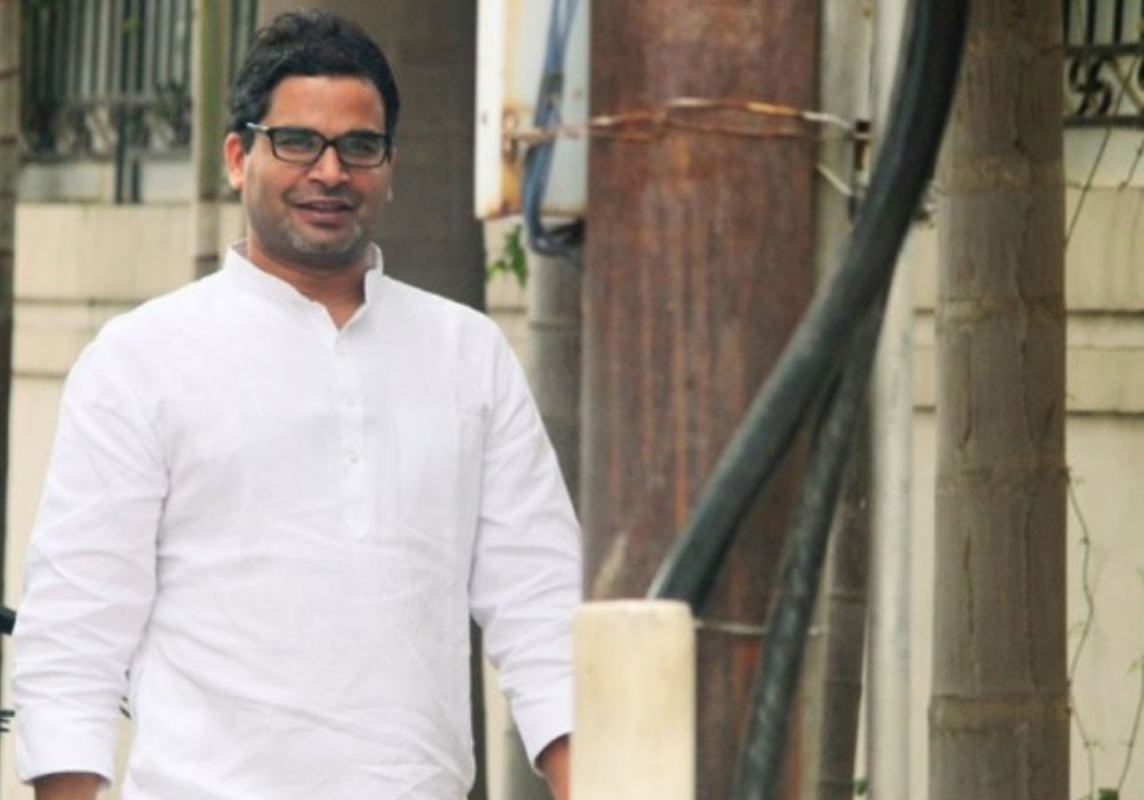 Kishor will embark on a 3,000-kilometer ‘padyatra‘ across Bihar on October 2  — Gandhi’s birth anniversary, starting from the West Champaran district.

My quest to be a meaningful participant in democracy & help shape pro-people policy led to a 10yr rollercoaster ride!

As I turn the page, time to go to the Real Masters, THE PEOPLE,to better understand the issues & the path to “जन सुराज”-Peoples Good Governance

He spoke to Mojo Story about his roadmap for the development of Bihar. He stated that after 2014, deciding on a professional path was the most difficult decision he had to make, particularly during the 8-9 months when he didn’t know what to do and couldn’t return to his previous professional sphere.

Kishor revealed that he will work on the ground and bring public interaction to his job, which was previously lacking. He clarified that he decided to do ‘Padyatra‘ in Bihar way before things didn’t work out with Congress, “One of the things I suggested in our presentation to the Congress was a new transformational approach for UP, Bihar, and Orissa. Even if I had joined the Congress, the same thing would have happened. This was a suggestion for everyone, not just Rahul Gandhi. To effect change, everyone must be present on the ground.”

The political strategist has been told that his dedication to Bihar will be visible only if he lives there. But he’s always on the move  — in Bengal one day and Tamil Nadu the next, “People form opinions about me based on what I have done in the last 10 years rather than what I will do. I’ll have to show them that I am committed to the development of Bihar.”

Kishor claims his project is a political initiative, not a party. He believes that among hundreds of parties in the country, if there is just one more addition and Prashant Kishor leads it, it doesn’t make much difference to him, “As far as Bihar is concerned, in case a new party is formed then it will depend on the party’s formation, its agenda, its working style, and whether people will connect to it. Only if there is something unique, people will take it seriously.”

Hardik Pandya Would Lead an IPL 2022 Dream Team
“We are all doomed if Putin isn’t stopped,” says German Diplomat to India