Ranil Wickremesinghe, a five-time former Sri Lankan Prime Minister, has been reappointed for a sixth time, succeeding Mahinda Rajapakse, who resigned amid the country’s worst political and economic crisis. Wickremesinghe is being appointed in an effort to restore stability to the crisis-hit island nation. 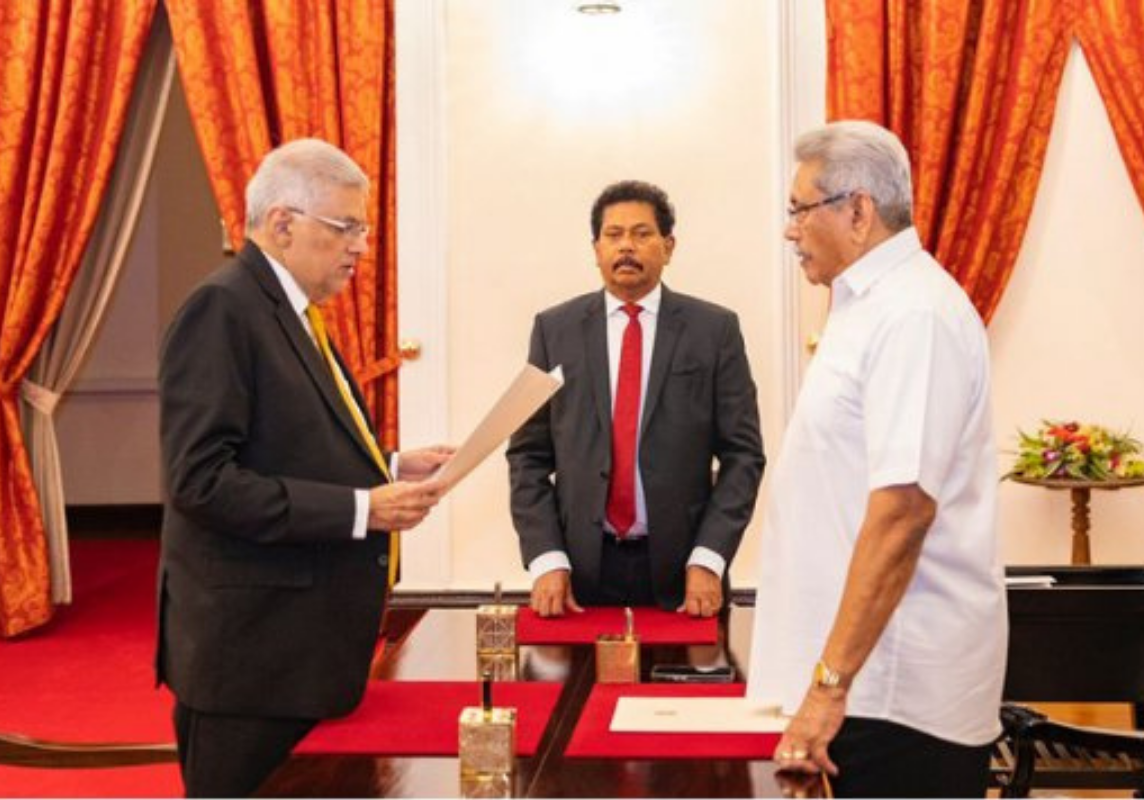 The newly appointed PM spoke to Mojo Story about the nation’s economic and political crisis, saying, “the economic crisis is getting worse, our research will go off by the end of this month, and the Indian line of credit will be out soon. As a result, we will face a major crisis regarding food, raw materials and medicines.”

On the political front, the opposition refused to join the unity government, and the president has yet to resign. In that case, Wickremesinghe emphasized that there’s a need to look at the demand of the young people, middle class and farmers who are on the street, and deal with the issue of lack of confidence among people, “People are disillusioned and have lost faith in the political establishment as a whole, so simply changing faces will not suffice if people have lost faith in all of them.”

He is opposed to the 20th amendment and believes that our first concern has to be tackling economic and political issues, “Politicians need to show that they are serious about solving issues. We can’t have elections at the moment. Have to sit down and address the needs of the population, led by the youth.”

Wickremesinghe stated that he expects India to assist them with the IMF. However, he also believes that this is an issue that Sri Lanka created and that they must find solutions and get out of it.

Watch the full conversation below.

“Want India to Stand by the People of Sri Lanka,” says Dr Harini Amarasuriya
Nihangs refuse to leave the site, been asking for months