Nihangs refuse to leave the site, been asking for months

Samyukt Kisan Morcha says that the government is not providing a proper protest site where entries could be controlled.

In a gruesome incident, a man was lynched at the farmers’ protest site at Delhi’s Singhu border during the early hours of Friday. The body of the man was discovered around 5 AM, tied to a police barricade at the protest site. The hands and legs of the man had been brutally chopped off. The deceased has been identified as Lakhbir Singh, a 35-year-old Dalit man from Punjab. A ‘Nihang’ Sikh, Saravjeet Singh, surrendered before the Haryana police taking responsibility for the killing. Earlier, a Nihang Sikh group ‘Nirvair Khalsa- Udna Dal’ had admitted to the killing claiming that the incident was in retaliation to the desecration of their religious text by the accused. 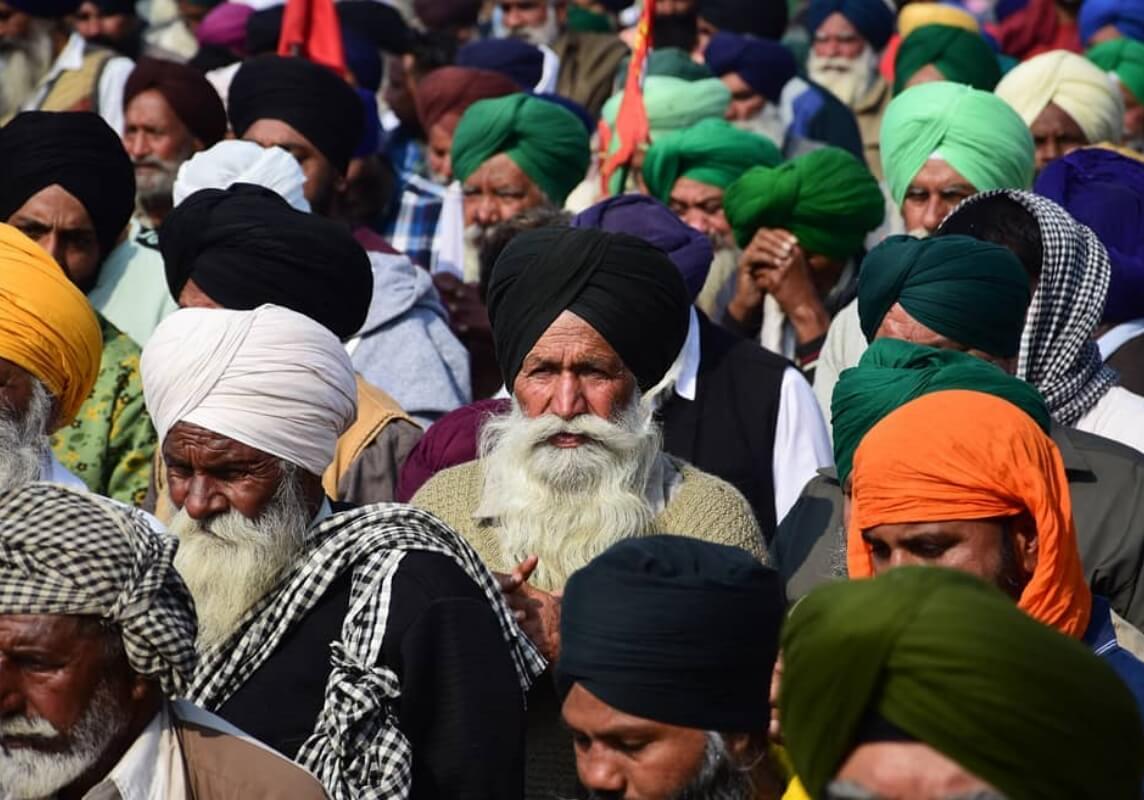 Balwinder Singh, Panth-Akali, Nirvailr Khalsa-Udna Dal while describing the incident said that around 3 AM on Friday, the deceased insulted the Pothi Sahib (translation book) and ran away with the scripture. Nihangs chased the man and caught him near a private hospital where he was attacked.

He further added that the group was disappointed with the lack of action taken against the culprits responsible for several incidents of desecration of the Guru Granth Sahib in Punjab. “This trend of sacrilege will now come to an end. Wherever any such incidents happen, the culprits will meet with the same fate. We will not go to any government or administration.”, he said.

This horrific act is proving to be yet another flashpoint after the recent incident in Lakhimpur Kheri where a convoy belonging to the Junior Home Minister’s son mowed down 4 protestors and a journalist, and the angry protestors lynched 3 people from the convoy in retaliation.

The National Commission for Scheduled Castes has sought a report from the Haryana Police and asked them to take strict action behind the lynching of the Dalit man. BSP supremo Mayawati on Saturday called the incident “extremely sad and shameful.” She has demanded that the Dalit CM of Punjab give a financial assistance of Rs. 50 lacs along with a government job to the family of the deceased, as was done for the victims of the Lakhimpur Kheri incident.

The farmer body responsible for organizing the protests, Samyukt Kisan Morcha (SKM), has distanced itself from the incident. In a press release, SKM has claimed that neither the deceased nor the accused Nihangs are in any way associated with the Morcha. Jagjeet Singh Dallewal, senior leader of the SKM and president of Bhartiya Kisan Union (Sidhupur) termed the incident a ‘consipracy’ in a press conference.“Attempt is being made to turn the Morcha into a religious issue”, he said. 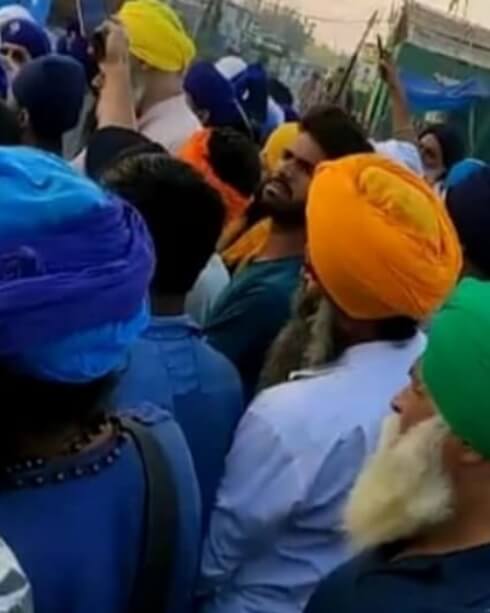 “The Singhu border is not a protest site. We don’t want to sit and protest here. We want to get into Delhi and protest there.”

The incident has raised several questions on the ‘leaderless’ nature of the protest with many calling the occupation of a public space without any restrictions a recipe for disaster. The SKM has been accused by many of abdicating its responsibilities and absolving itself of all accountability, an allegation which had also been made after the violence that happened in Lal Qila and other parts of Delhi on Republic Day this year.

The role of the police is also being questioned. “The police presence should have been there. I have no idea why the police were not there.”, said Amod Kanth, ex-DGP while speaking to Barkha Dutt.

Avik Saha, called out the local administration and law enforcement for not approving their request for a proper protest site in Delhi and for confining the farmers’ movement at the borders of Delhi. Talking to Mojo Story, he said, “The more the police resist a lawful protest, incidents much worse than this can potentially happen.”