Prashant Kishor Explains Why He Refused to Join Congress

Prashant Kishor, an election strategist and politician, turned down the offer to join Congress as part of the Empowered Action Group (EAG) for the 2024 general elections. He emphasised in his tweet that Congress needs “leadership and collective will to fix the deep-rooted structural problems.” 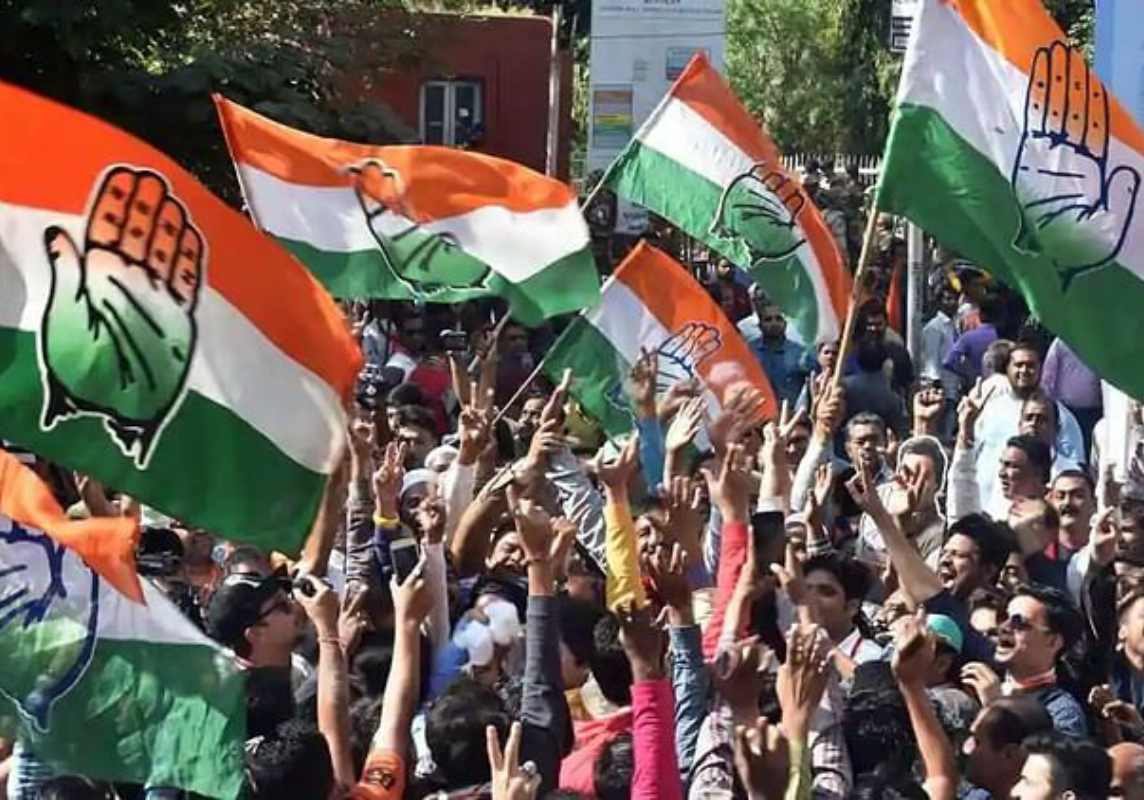 In an exclusive interview with Mojo Story, he speaks about his fallout with the Congress party. Kishor said that Congress has been the ruling party but now they need to learn how to be the opposition party. He mentions four things that the party needs to work upon, mainly, “decisiveness on the part of leadership, a collective will, deep-rooted structural change and the need to sign up for a transformational change.”

He said that his relationship with the INC is not a relationship of equals, “They are a very large party with very large leadership. The ball will always be in Congress’s court. Congress doesn’t need me; they have experienced people and leaders who can execute things on their own.”

After several discussions and presentations about the strategy outlined in the blueprint with the party, he declined Congress’s offer. He told Mojo Story that the party agreed on his solutions, but they disagreed on how to implement them, “I was clear that before I join the party, everything that needed to be done should be agreed upon.”

Kishor believed that the EAG should be worked on under the supervision of Congress’s President, but he was unsure if it would be able to deliver what was expected without constitutional sanctity, “My concern was that working really big for this group for a long time can be problematic. The EAG is composed of an executive body, and the party had already made arrangements. So I wasn’t sure if there would be organisational alignment.”

He contended that you can’t expect different results if you keep doing the same thing. If results are not forthcoming, you must examine yourself and employ the hit-and-trial method, “The way the party is organised is fundamentally flawed — the way it conducts itself, how it approaches issues and how it engages with the masses must be addressed. They must commit to transformational change, as you cannot cure cancer with antibiotics.”