The conflict between the Shiv Sena and the rebels has heated up in Maharashtra. Shiv Sena has sought that legal action will be taken against 16 rebels, including Eknath Shinde. This comes after another leader Sanjay Raut had asked him to return to Maharashtra to sit and speak to CM Uddhav Thackeray 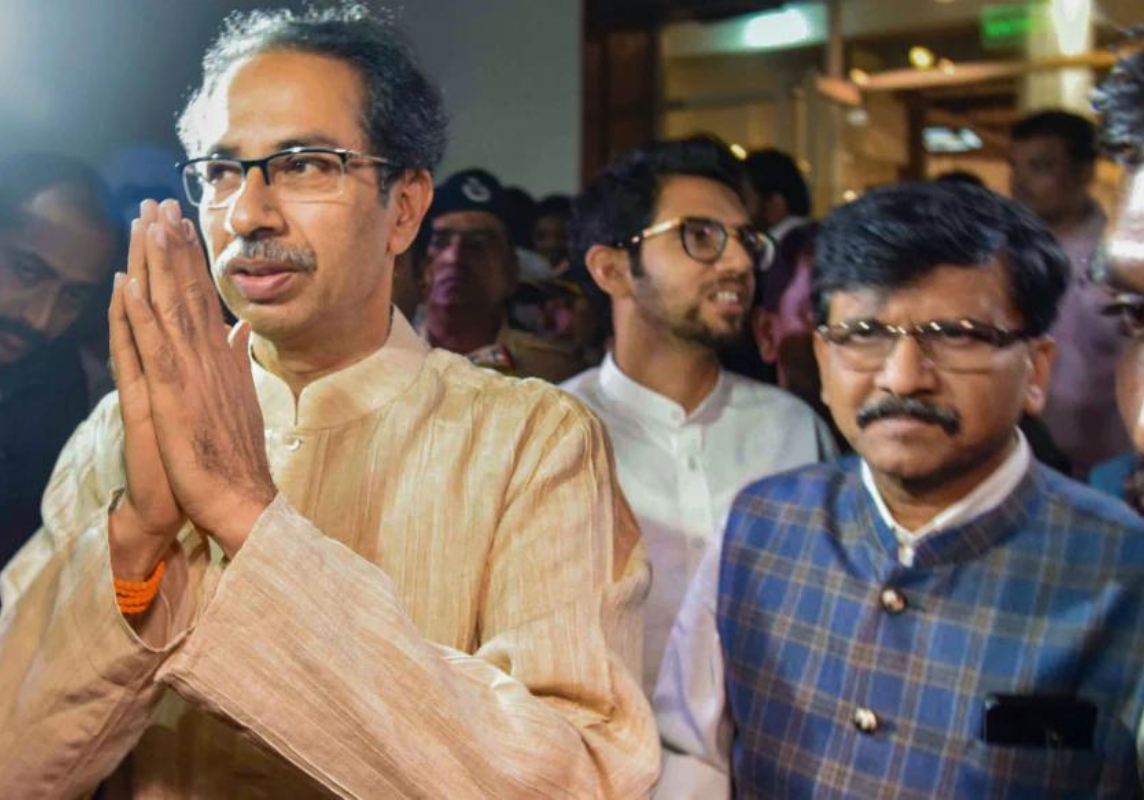 Mr Shinde currently has a two-thirds majority in the Maharashtra Legislative Assembly. He stated that he had the backing of 50 MLAs, 40 of them are Shiv Sena members, “Those who believe in our mission will join us. We want to continue on Balasaheb’s ideas, and those who like it will come.”

Shiv Sena spokesperson and MP Priyanka Chaturvedi raised a legal question in an attempt to quell the rebellion. She speaks to Mojo Story about Shinde’s political coup and says that if someone is not following the party whip and stance on the issue legally, the next right thing to do is disqualify them, “We have initiated the process and are on the right side of the law as far as political parties are concerned.”

She further stated that these rebels have gone despite receiving a call for the meeting and being told that they will be suspended if they do not attend, as per the party’s protocol. And if they chose to do so, the action will be taken based on the fact that they were given adequate warning.

Priyanka made it clear that there is only one political party, Shiv Sena, led by Uddhav Thackeray, to which they are all obligated. She believes that MLAs fleeing will work against them as they have stabbed their chief, “If there were problems with the coalition, they should have sat across the table and talked about it rather than going to Surat and now Guwahati, staying in a five-star hotel under the protection of the BJP, while 35 districts in Assam are under flood.”

She contends that they are going to fight till the end, “We will try our best to curb this rebellion. We will come back as a winner and our government and coalition will continue.”