How Rishabh Pant and Pravin Amre Restored Intrigue to IPL 2022

There is a reason Bollywood experiences a lull in the months of April and May. We’re getting everything Bollywood promises in the IPL anyway. 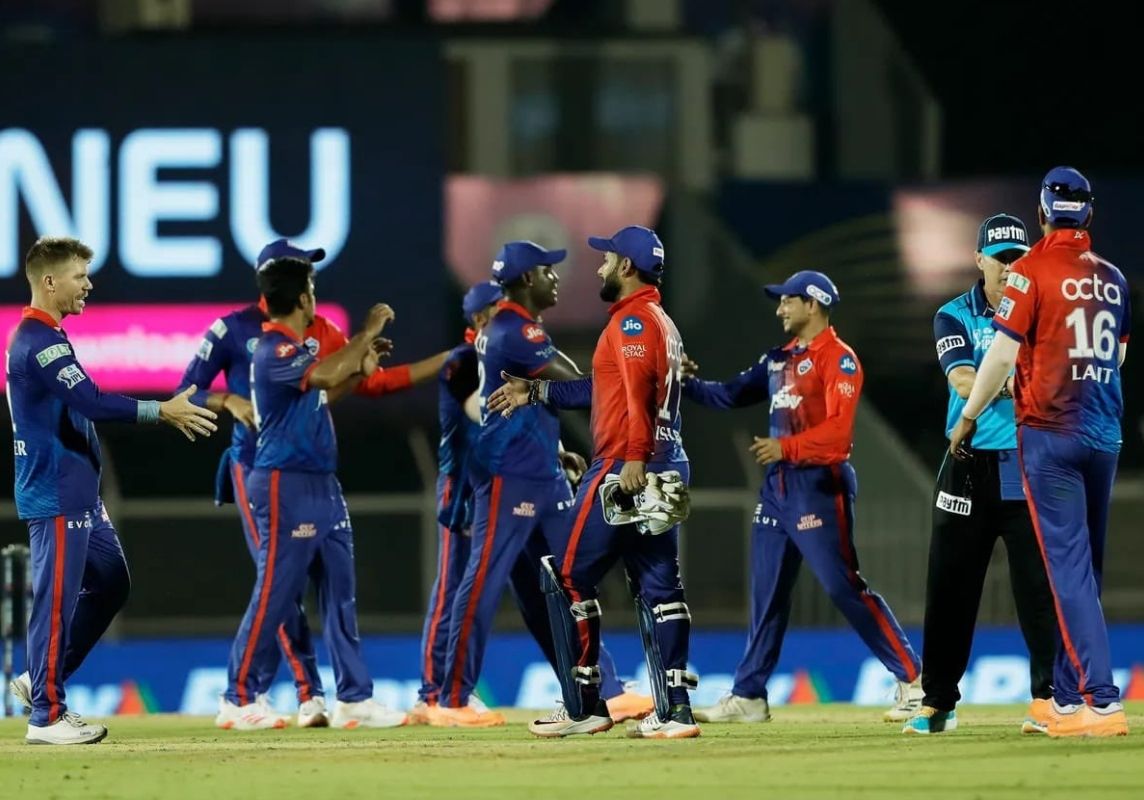 Thrills? Practically every match. Great performances? Ditto. Horror? Depending on the team you’re supporting, this happens a lot. But no fan of any team is immune to it. Action? From start to finish. Comedy? See horror above.

The one genre that was missing in IPL 2022 was intrigue, but now that’s taken care of that too. It all began when Rishabh Pant and Pravin Amre decided to give their own spin to taking an evening walk.

No, I’m not talking about Pant gesturing – most likely in a heated and not thought through the moment – to his batters to leave the middle and come back to the dugout. I’m not talking about the mysteries of cricket’s laws, where umpires are the only ones not allowed to use television replays for no-balls and wides to make up their minds, but the billion or so eyes watching them can do it.

I’m not talking about whether it’s ‘right’ or ‘wrong’ for players to openly challenge umpires, even if there’s been a palpable error (which it wasn’t in the Delhi Capitals v Rajasthan Royals match on April 22. It was possibly a borderline error at most). I’m not talking about the possibility of seeing a batter, Rovman Powell in this case, faced with the task of scoring 36 runs in one over and hitting three sixes to start and making everyone go, “surely not? Can it? Will it? How do I tweet if it does happen, in the most RT-worthy manner?”

I’m talking about the aftermath of Amre walking on the field to protest against the umpires for not calling a ‘no-ball’ on delivery 19.3 because everyone wearing Delhi Capitals colours thought that ball was a full toss above the waist line. Hence, no-ball. Pant first gestured to his men to come back, as if declaring the innings closed in protest, then Amre had a word with him and walked onto the field. Remember, Ricky Ponting was not at the ground, isolating due to a family member testing positive for covid-19.

The next day, the IPL announced that, along with Pant and Shardul Thakur earning match fines, “Pravin Amre, Assistant Coach, Delhi Capitals has been fined 100 percent of his match fee for breaching the TATA Indian Premier League’s (IPL) Code of Conduct during his team’s match against Rajasthan Royals at Wankhede Stadium, Mumbai. He will also face a one-match ban for the offence.”

There we have it, the intrigue. Do coaches also get match fees? How are those fees calculated because coaches are not hired by the franchise – or bought in an auction – for just two months. And does this mean every franchise has to declare what they are paying their coaches to the IPL? Remember, every franchise has a galaxy of former cricket stars doing various coaching roles. Will they be okay with their salaries being disclosed to the BCCI? If their coaching role encompasses a lot more than the two months of the IPL, will their match fees be calculated pro rata?

You see what I mean by intrigue. Where else can such compelling action lead to so few words by way of sanction, and give rise to so many questions?

This isn’t unprecedented. It has happened before. Admittedly it was in 2019, which is technically three years back, but in the pre-pandemic era. And we all know pre-pandemic is the new pre-historic. But, in 2019, MS Dhoni was given a 50% match fee sanction for the same offence. Pant and Amre have paid an inflation-adjusted cost, seemingly.