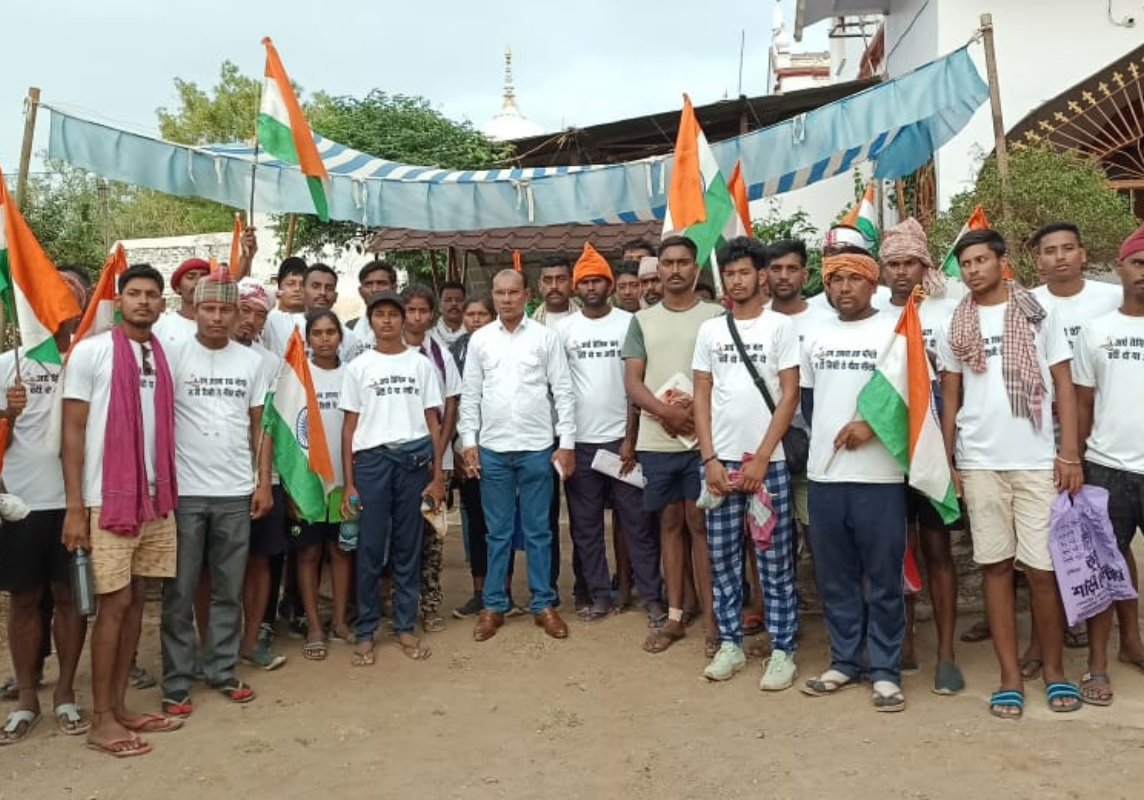 Congress leader Sachin Pilot has joined the clamour against the Agnipath Recruitment Scheme for the armed forces. According to the government, youths between the ages of 17-and-a-half and 21 will be inducted for a four-year term, while 25% of recruits will be retained for regular service. However, the upper age limit was raised to 23 years amid widespread protests which have now resulted in violence and mayhem across the country.

“My personal idea was to get involved in the army in some way,” says Pilot, a member of the Territorial Army (TA), on how his family’s involvement in the Armed Forces shaped his dedication and love for the army. “I have been commissioned for 11 years and I don’t take a salary; I simply do what is expected of me in terms of my participation in the unit, attendance and examinations. We are all members of the same larger family or unit.”

Pilot believes that multiple factors have contributed to the anguish and protest that we are witnessing in relation to the Agnipath scheme. The shortened timeline of three to four years is a social impact situation that the government has not adequately considered, “This is making millions of young people insecure in their minds. People are trained for this, and you cannot deny them this opportunity just to cut some pension bills. You must keep them satisfied and motivated to keep going. It took seven decades of hard work to build the army institution that it is today, you can’t play with the armed forces’ integrity, strength and valor, especially when unemployment is at its highest in India.”