Senior Journalist on Bhagwant Mann, says “It’s Not As If He is Up Against Nehru, On the Other Side is Sidhu, A Clown”

With Bhagwant Mann named as the Aam Aadmi Party’s (AAP) chief ministerial face for the upcoming Punjab assembly elections, opposition parties have dismissed him for his alcoholism and accused the party of selling tickets. 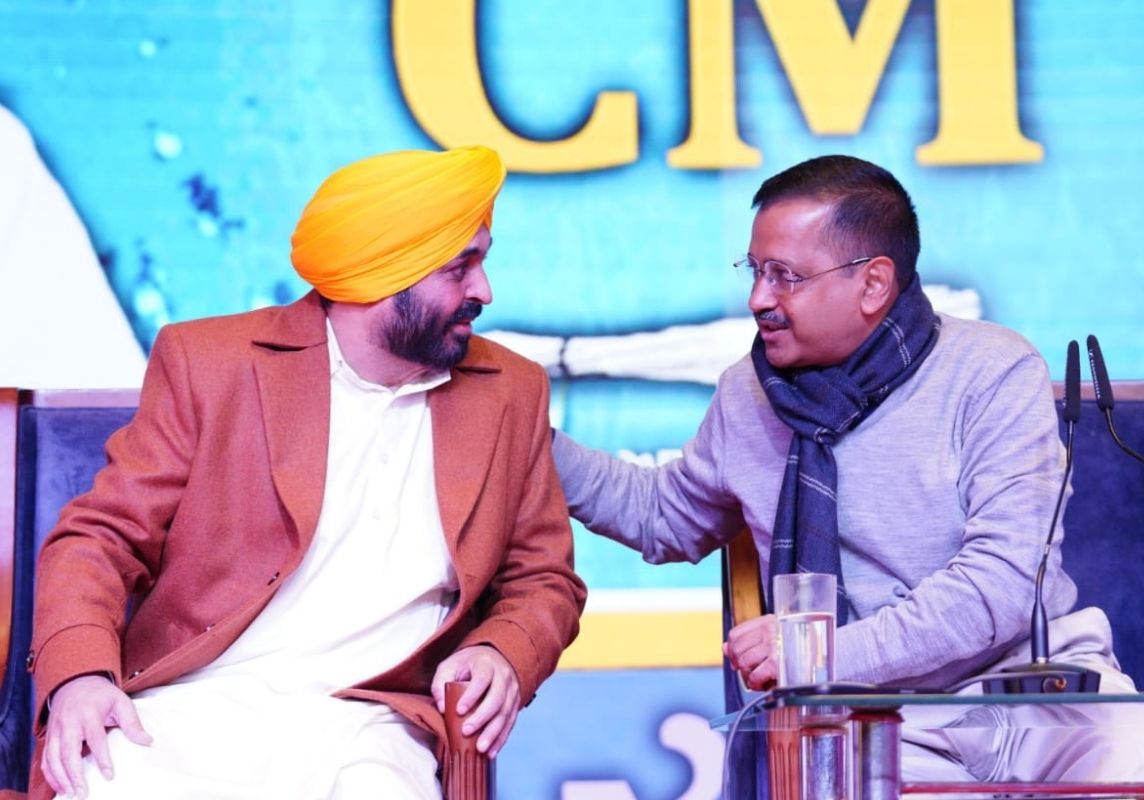 Arshpreet Khadial, Congress Spokesperson, talked about Mann’s drinking problem, “Drinking is not a problem, but when you enter Gurudwara or Lok Sabha being inebriated, that is a problem. His coworkers who sat next to him stated that it was a torturous experience sitting next to him due to his drinking problem.”

In a recent interview of Kejriwal with Mojo, he commended Mann by saying “This is a new, mature Bhagwant Mann.” Sanjay Kumar, a Co-Director of Lokniti, stated “Even though we are talking about changed and new Mann, his image is still a disadvantage. A common voter of Punjab won’t forget this image of drinking irresponsibly.”

Despite his image as a non-serious man, Mann has a strong connection with the ground and qualities outweighing his drunken trysts. For example, his excellent oratory skills and popularity among Punjabi farmers and Jat Sikhs. He was chosen as the CM face by the people of Punjab, who backed him up with a public referendum in which nearly 22 lakh people voted for him.

Journalist Tavleen Singh defended Mann in response to the corruption charges levelled by the Congress against him and the AAP, saying, “It’s not as if Bhagwant Mann is up against Nehru; on the other side is Sidhu, a clown.” She added that these are the charges that can be made against any political party regarding the selling of seats. “Let us not prejudge him.”

Watch the full debate below.