Shubhdeep Singh Sidhu Moosewala, a Congress leader and popular Punjabi singer, was shot dead in Jawaharke village of Mansa. The incident occurred a day after the Punjab state government withdrew security for 424 people, including Moose Wala. 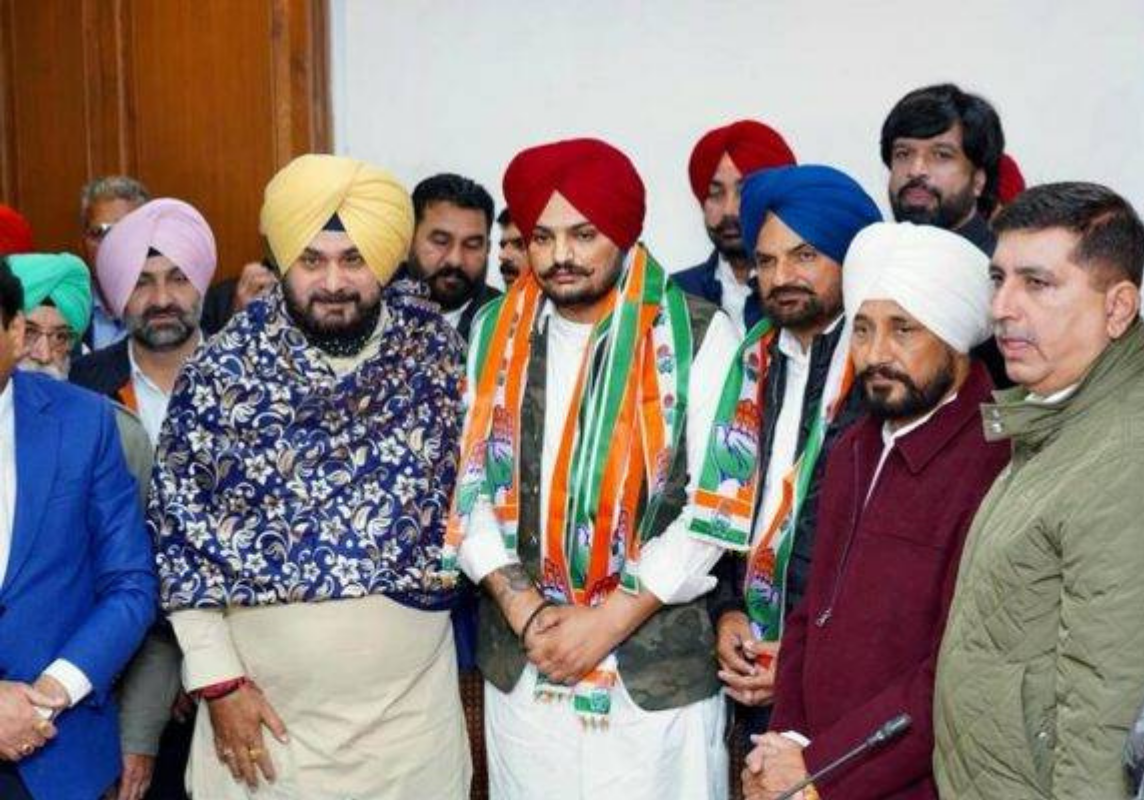 The singer-turned-politician had a massive fan base and was well-known for his rap. The security cover was removed as part of the Bhagwant Mann government’s effort to clamp down on VIP culture.

He contested the state assembly election earlier this year as a Congress candidate but lost.

Police said Moosewala, 28, was shot while he was driving his SUV in Mansa district with two others, and was declared dead at the Mansa Civil Hospital. His security detail had been reduced to two commandos from four, and these officers weren’t travelling with the singer when he was attacked.

Punjab Director General of Police Viresh Kumar Bhawra said, “Moosewala left his house in Moosa village at 4.30 pm. Around 5.30 pm, he was driving his jeep, accompanied by two persons, when two vehicles that had been following him intercepted his vehicle and fired at him.”

Congress leader Rahul Gandhi tweeted and expressed shock and sadness at the news.

Extremely saddened to hear of the tragic accident with Indian Army personnel in Ladakh.

My deepest condolences to the bereaved families, and wishes for the speedy recovery of our injured soldiers.

Punjab Chief Minister Bhagwant Mann appealed for calm and said no culprit would be spared. “I am deeply saddened and shocked by the horrific murder of Sidhu Moose Wala..No culprit will be spared…My heartfelt sympathies and prayers are with his family and his fans all over the world..Appeal to all to remain calm,” he tweeted.