What Did Sonu Sood Really Say to Mojo Story in the Video that Congress Edited and Put Up? 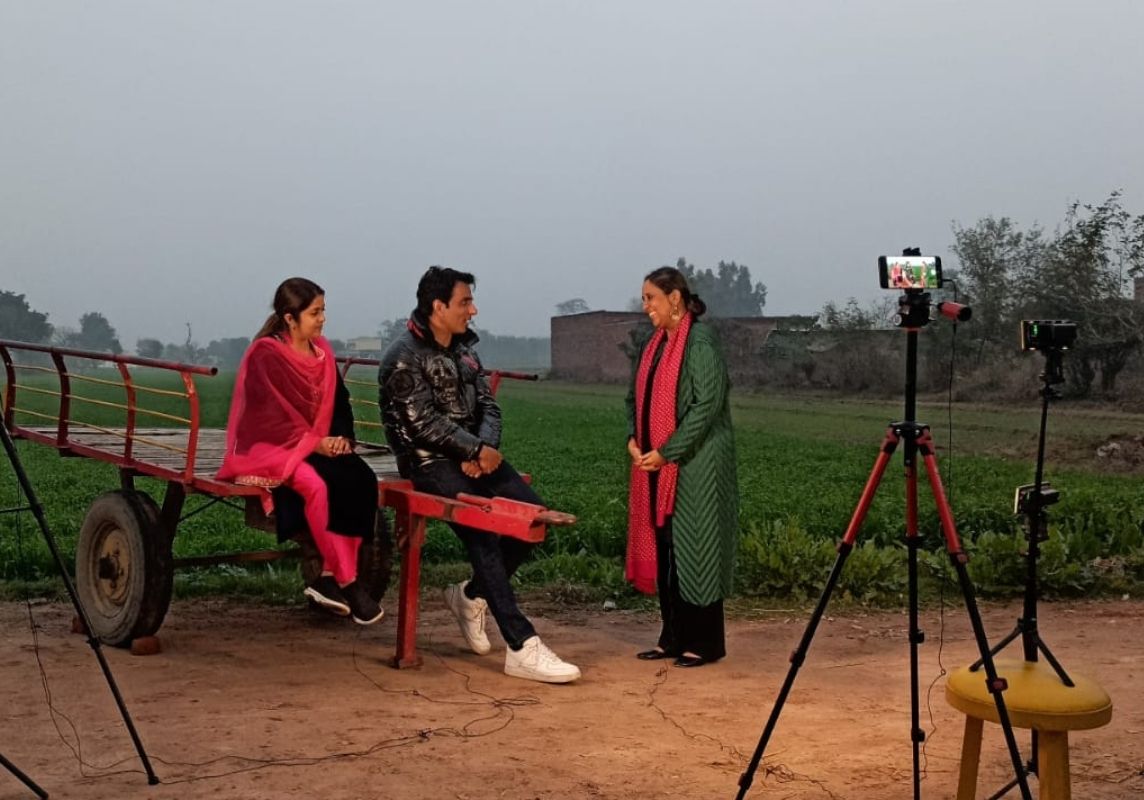 Malvika was declared as the Congress candidate from the Moga constituency. “I always tried to help as many people as I possibly could, but somewhere or the other, I couldn’t reach everyone. That’s when I decided to become a part of this system to help a larger number of people,” she says while gearing up for the polls.

Amid a fierce power battle between Punjab Chief Minister Charanjit Singh Channi and state Congress president Navjot Singh Sidhu, the INC used a segment of Sonu Sood’s and his sister’s interview with Mojo to back Channi as the state’s CM candidate.

In an interview with Mojo, Sood was actually talking about himself and his plans to contest elections. He says, “The real chief minister, or even, king, is a person who is pressed to do the job… it should be a backbencher, someone who is brought from the back of the room and given the job and is told you deserve it. Only such a person can bring about change. The person should not have to tell everyone that he should be chief minister.”

This is followed by action pictures of Channi being played in the background in the edited video that Congress put up, projecting him as a leader. However, Congress has yet to name an official CM candidate for Punjab, which goes to the polls on Feb 20. On the other hand, Aam Aadmi Party (AAP) leader Arvind Kejriwal announced Bhagwat Mann as the party’s chief ministerial candidate for the upcoming Punjab elections.

Shivamogga Riots Over Murder of Bajrang Dal Member
“I Have No Religion,” Kerala Bharatnatyam Dancer on ‘Non-Hindu’ Ban