The Minister With a Gory Past And a Gruesome Present

When the video of union home minister of state Ajay Mishra Teni, openly challenging agitating farmers in a BJP meeting on September 25 this year, went viral, many in the country were shocked but not the people of Lakhimpur a border district of Uttar Pradesh. For they knew about the gory past of the minister who also happened to be their representative in the parliament. 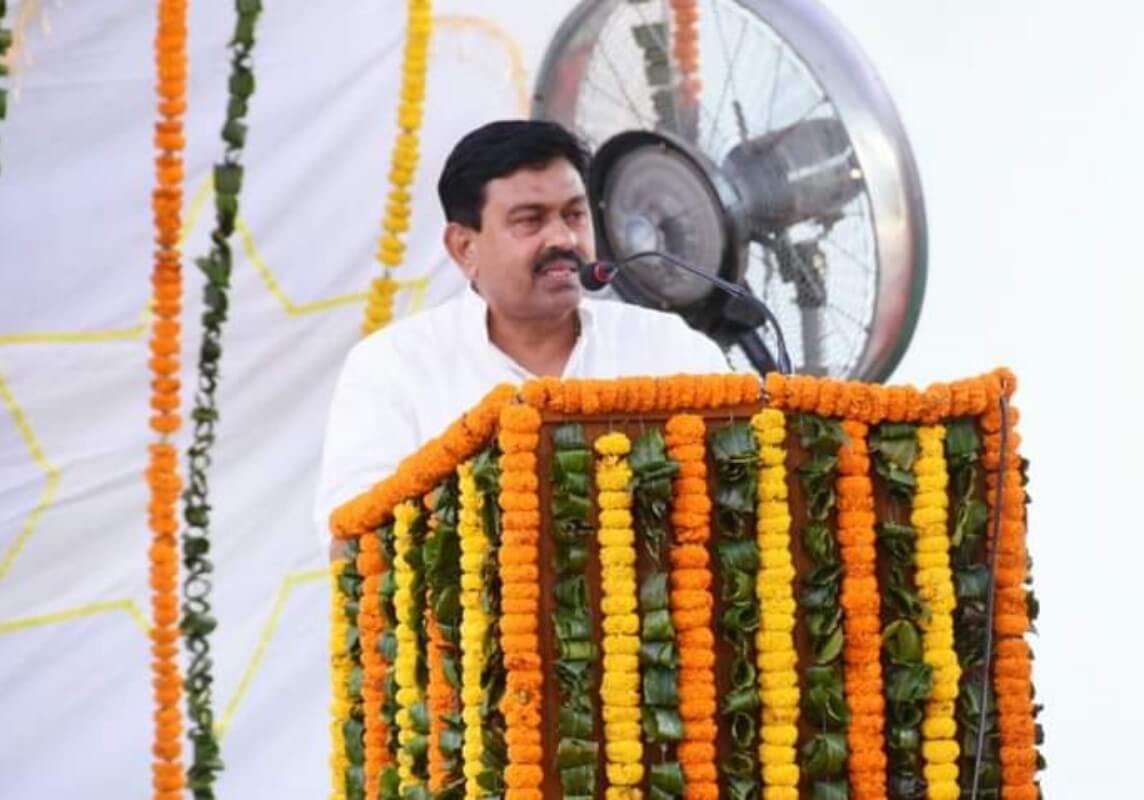 In the viral video Teni had warned agitating farmers of dire consequences and it came true weeks after when his son Ashish Mishra allegedly crushed four to death. A FIR has been lodged against the son of the minister under sections 302, 304, 120B and 279 at a local police station on October 4.

Since then he was not traceable and appeared before authorities this Saturday with the same logic that his father had used once. The accused son, after being served consecutive summons, appeared before police carrying affidavits from over a dozen people , swearing that he was not even present at the location of crime.

Same was done by his father some 16 years back when he was accused of a murder of local youth Prabhat Gupta. Teni had produced 15 odd similar affidavits denying his presence at the spot of the crime. He was set free and now the big question is that whether his son would meet the same fate or the videos showing him crushing the farmers would help in bringing justice.

Political analysts are seeing signs of a big change in UP politics after the Tikunia incident. Devidayal Awasthi, a retired professor in the Department of Sociology at Rohilkhand University, Bareilly, and a resident of Lakhimpur Kheri, says, “After the Tikunia incident, the way Sikh farmers were trampled upon by the vehicle of the Union Minister of State for Home Affairs, after that people of other castes were killed in response to it. Hindus and Sikhs have come face to face with this incident. A crack in the pro-vote bank before the 2022 assembly elections is not a good sign for the BJP.”

Although the population of Sikhs is around 4 percent, but due to being large tenants, they have a lot of influence in other castes. Now the BJP has to strike a balance between these three castes. In the 2017 assembly elections, the BJP got the one-sided support of Hindu and Sikh voters.

This is the reason that out of the total 36 assembly seats falling under the four Lok Sabha seats of Rohilkhand, (Bareilly, Pilibhit, Aonla, Shahjahanpur) and Kheri, Ghaurahara, Sitapur Lok Sabha seats of Avadh area, BJP had won 32 and SP had won four seats. The account of any other party was not opened at all. 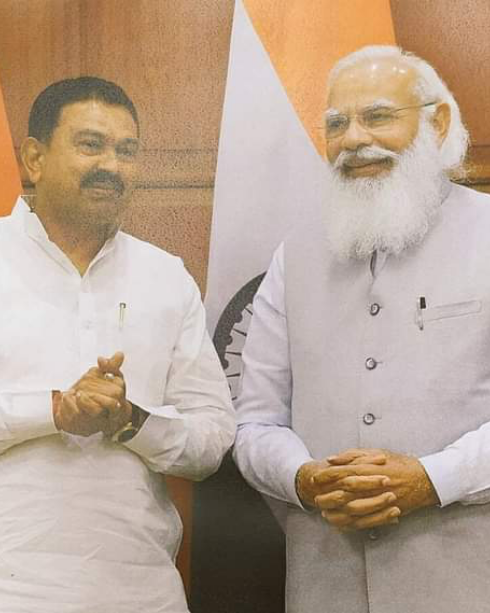 In each of the 36 assembly seats around Rohilkhand and Lakhimpur Kheri, the backward caste Kurmi constitutes more than 15 percent of the total population and the upper caste Brahmin population is more than 12 percent.

Two years later, in the 2014 Lok Sabha elections, he won the Kheri seat on a BJP ticket and became an MP. He further won in the 2019 Lok Sabha elections. Prime Minister Narendra Modi included Ajay Mishra “Teni” as the Union Minister of State for Home in the expansion of the cabinet in July in order to cater to the Brahmin votes in the Rohilkhand area.

After becoming the Union Minister of State, Ajay Mishra took out the Arshirvad Yatra and organized more than three dozen meetings in Rohilkhand and surrounding districts, trying to connect Brahmin voters and farmers with the BJP. In this sequence, on September 25, Ajay Mishra “Teni” was present as the Chief guest in a farmer’s seminar in Sampurna Nagar of Palia tehsil of Lakhimpur Kheri.

A video of Ajay Mishra’s speech at the event went viral on social media in which he warns the farmers, “Come face me, I will improve you.” After this statement of Mishra, the farmers were agitated and they had reached Tikunia town of Lakhimpur on October 3 to register their protest in front of the Deputy Chief Minister of Uttar Pradesh.

Union Minister of State for Home Ajay Mishra puts his stand on the controversial video like this: “This is a video of a Kisan Goshthi organized in the premises of Sampurna Nagar Cooperative Society on 25 September. Here some anarchists had torn the poster banners. My video is being cropped and presented. I didn’t say anything wrong. I had said in the very beginning that those who are tearing posters of Bharat Mata and the Prime Minister cannot be farmers.”

The political future of Ajay Mishra “Teni” and his son Ashish Mishra alias Monu is under threat due to dissatisfaction among the farmers after the Tikunia incident. Ajay Mishra’s son Ashish Mishra, had submitted his claim for BJP ticket on Nighasan seat in the 2017 assembly elections.

BJP had given a ticket to Kurmi leader Ramkumar Patel, bypassing Ashish’s claim. Patel won the election by 46,000 votes. For the year 2022 assembly elections, Ashish Mishra was once again consolidating his claim for the BJP candidate from Nighasan. In Nighasan assembly seat, slogans “Nighasan ki Janata Kare Pukar, Monu Bhaiya Abki Baar” have been written extensively in support of Ashish Mishra alias Monu through wall writing. Anand Bhadauria, a member of the Legislative Council and engaged in increasing the support base of Samajwadi Party in Rohilkhand through Jan Sampark Yatra , says, “The image of Ajay Mishra and his son Ashish Mishra is tainted in the entire area. Ajay Mishra has been a history sheeter.

The public has now come to know their reality. “In defense of the allegations of being a history-sheeter, Ajay Mishra says, “The history sheet was opened by conspiring against me. On the order of the High Court, all my cases were withdrawn. It is my achievement that I have never been imprisoned in the police station nor have I ever been to jail.”

Political analysts believe that in the desire of Brahmin votes, the BJP’s bet of giving the post of Union Minister of State for Home to Ajay Mishra “Teni” has backfired. It will not be easy for the BJP to do its damage control before the elections.

The views are strictly of the author of the piece.